We have now arrived at Super Bowl LV and there is so much hype behind this game. We have the Kansas City Chiefs taking on the Tampa Bay Buccaneers. This will put Tom Brady taking on Patrick Mahomes in what should be a classic. Tampa Bay will be in uncharted territories seeing they are actually hosting the Super Bowl. The Kansas City Chiefs defeated the Buffalo Bills in the AFC Championship game. Tampa Bay defeated the Green Bay Packers to advance to the Big Game. Tampa Bay won three consecutive road games to reach this point. In my conference championship prediction, the Chiefs were picked, but the Buccaneers weren’t. This is being billed as the G.O.A.T versus the Baby G.O.A.T. Can Tom Brady capture his 7th Super Bowl championship? Will Patrick Mahomes walk away with his second consecutive championship? Let’s see who wins Super Bowl LV aka The Big Game.

Kansas City has had the best offense ever since Mahomes has taken over. In those three years, Mahomes has won a league and Super Bowl MVP while going for his second consecutive championship. Being so young and gifted that earned Mahomes a contract extension worth about $500 million dollars. Mahomes has All-Pro weapons like Travis Kelce and Tyreek Hill at his disposal. On the other hand, Tom Brady isn’t playing in his 10th Super Bowl for nothing. Brady is the GOAT for a reason and he’s transformed this Buccaneers team. Tampa Bay has their fair share of weapons also. Ronald Jones, Leonard Fournette, Mike Evans, Chris Godwin, Scotty Miller and Cameron Brate are great. The Bucs offense has come around at the right time and has been on a roll. Who possess the best offense between the two? The slight edge goes to the Bucs for this matchup.

The defenses of the Chiefs and Buccaneers have seemed to peak at the right time. For the Bucs, their defense was the difference in their game against Green Bay. I’ve said many times that Devin White is playing as good as anyone on defense in the league. The secondary of Tampa Bay have been playing inspired ball and with a chip on their shoulder. The defensive line got after Aaron Rodgers and frustrated him the entire game. With the issues the Chiefs have with their offensive line, could this be something to watch? How will they fare against Patrick Mahomes? Kansas City is also peaking and it starts with their defensive line also. They frustrated Josh Allen as they had him on the run the entire AFC Championship game. The secondary led by Tyrann Mathieu have been great also. I’m going with the defense of Tampa Bay on this one.

It seems like Tampa Bay should leave Raymond James Stadium as the Super Bowl LV champions with them winning both sides. Ever since Kansas City defeated the Bucs back in Week 12, they haven’t loss. We knew it would take a while for the Bucs to put things together seeing they have so many new pieces. On the other hand, you can never count out Patrick Mahomes because he has some magic about him. If the Chiefs were to win, he would have 2 Super Bowls, a league and Super Bowl MVP to his resume already. If Tom Brady and the Bucs were to win, that would be an unprecedented 7th title. Brady would be in rarified air when it comes to professional sports and having that 7th ring. This one is too close to call, but I think I’m picking the Buccaneers to win their 2nd Super Bowl. 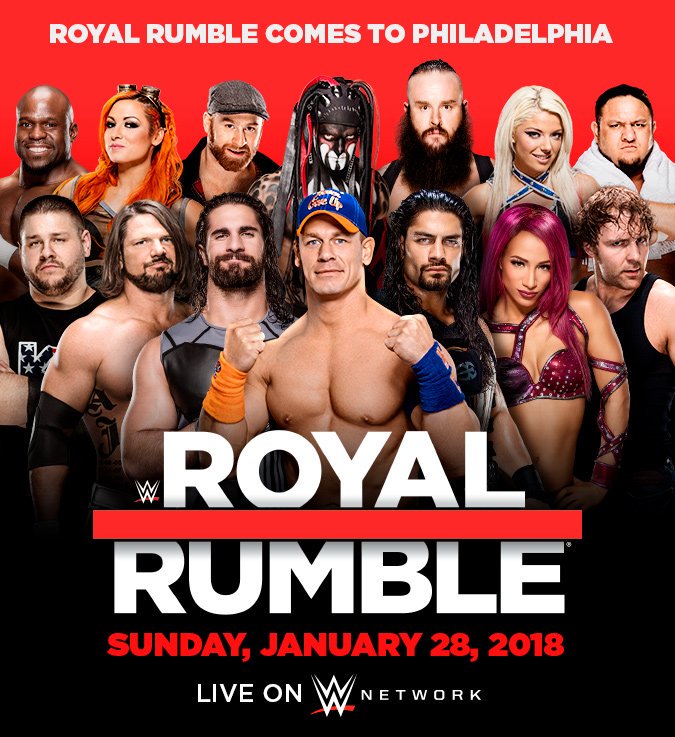 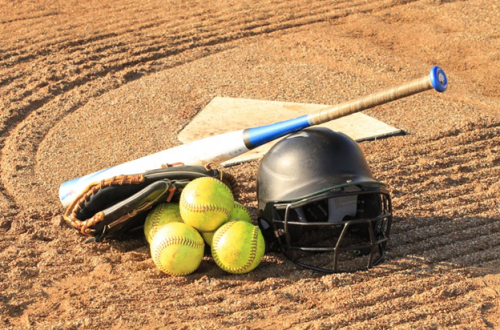 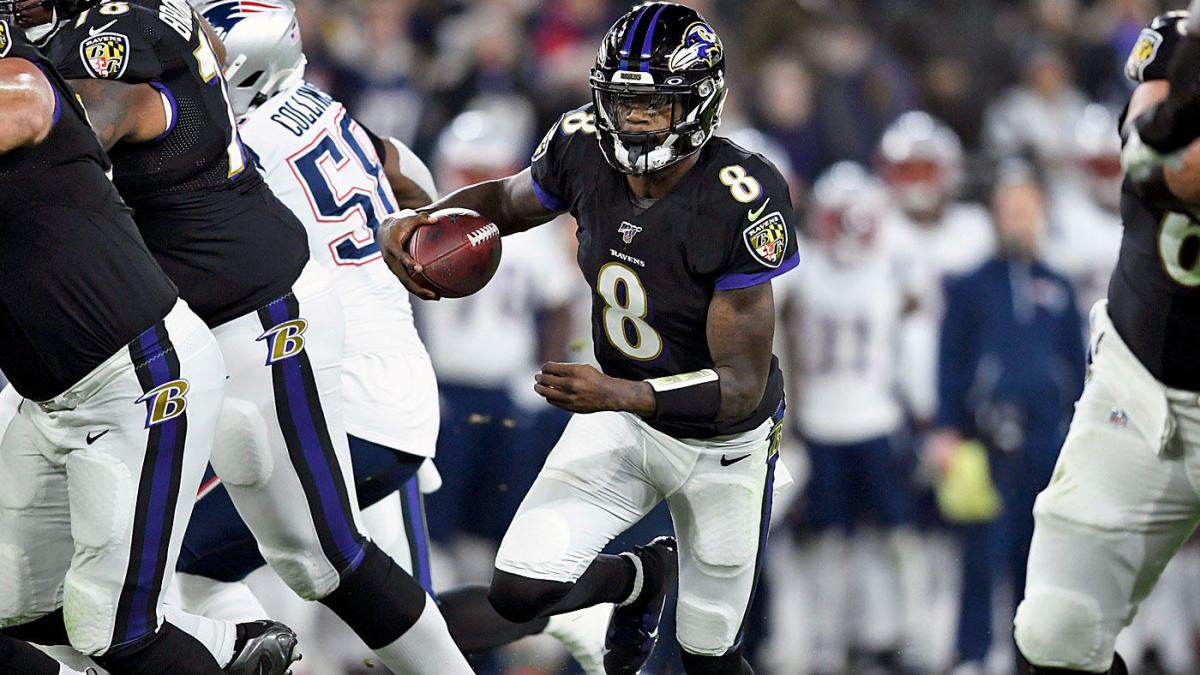