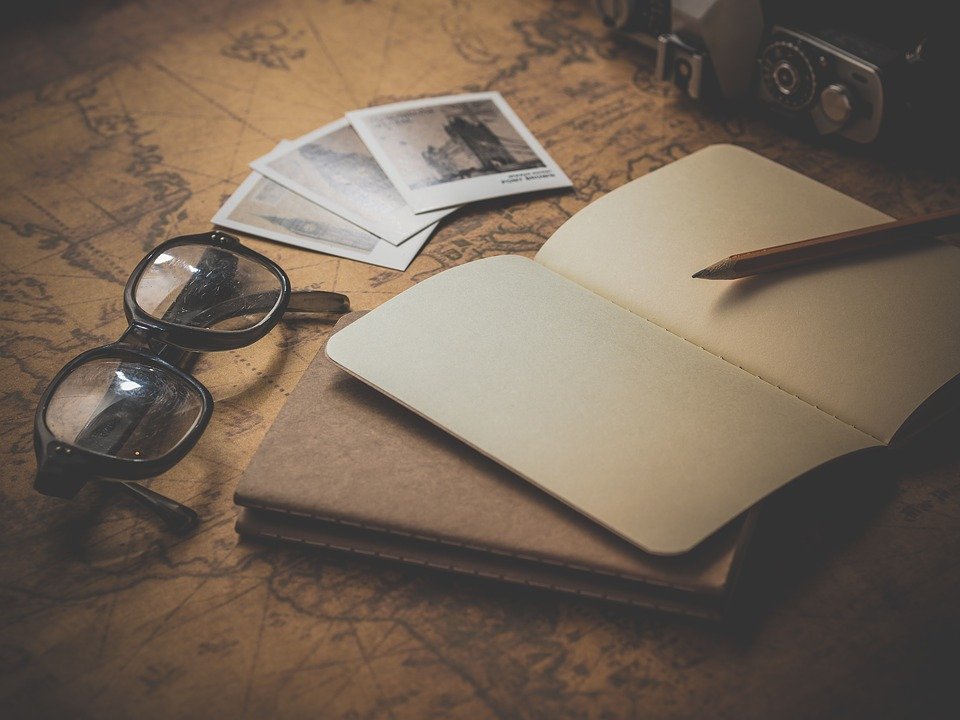 We spend a lot of our lives with our parents, but a lot of what we do with them, especially when we have moved out and started families of our own, means that there is a lot of routine in place and a lot of conversation around common things. In fact, we can just talk about what we are all doing, hopes for the future with life and work, but rarely talk about anything too profound. However, as we all know, life is short. And as we and our parents get older, time will seem to fly by even more. So while it may feel like there is never a right time to have a difficult conversation, however, there is no time like the present.

Facts are facts, and some topics need to be addressed as time is passing. But what are the kinds of things that you should be discussing with your parents? Here are some things to think about to help you to prepare for life later down the line. Do you have a will?

Talking about having a will with your parents can feel like it might be a bit of an awkward conversation. However, when done with the right intent, it just shows that you are concerned for them for the future and want to see that things are done just as they would like them to be done. So checking if they have a will is one of the first steps. From there, you need to talk about where the will is (such as at home, a computer, in a certain file, or with a solicitor). You should also talk about who is the executor of the will. This is the person who will ‘take charge’ of the will, and who will be able to oversee that the will of your parents happens. The executor is usually a surviving child, such as yourself, but this can vary from person to person, and from family to family.

As well as a will, it is a good idea to know what other wishes your parents have when it comes to their passing. Do you know if they would like to be buried or to be cremated or have some jewelry for cremation ashes created, for example? It might feel a little awkward talking about it, but when the time comes, you will want to know that you have done things for them exactly as they would have liked. Are there other specifics that they would like for the funeral too? From people who they want to be there, to music, songs, and type of funeral, it helps to know what they would like, and will mean that when it comes to arranging it all, you will have the decisions already made for you.

Don’t just ask them about small matters about the home either. Think about some questions that will be useful to know the answer to, should something happen to them. Who  is their mortgage with or has it been paid off? If they have a business, who would you need to speak to if something were to happen to them? It is best to have these conversations out in the open now, and it will make life much easier for everyone down the line if you know exactly what the answers are. It doesn’t have to be all doom and gloom and talking about awkward things when it comes to talking to your parents as they get older. For example, you could ask them to share with you what is a life lesson that they have learned and ask them why. There could be things that you don’t know about your parents, as they did have a whole life before they met you. Do you know much about that time, or do you simply see them as your parents? Get to know them as they get older, and as they are likely to have a little more time on their hands, they may be able to get into deeper conversations with you that you would have never had when you were a teenager, for example.

Sometimes it can take some courage to start these conversations, as they can be difficult and hard for us, as well as for our parents. But when you are all prepared and can plan for the future, it will make it much easier for everyone in the long-term. You don’t know what will happen, but being prepared and knowing the wishes of all involved will make any new transition process simpler and easier, which is a must when it can be a time filled with emotion. Start with those conversations now, and then you will be really glad that you have done so, especially when the time comes for having to make those big life decisions. 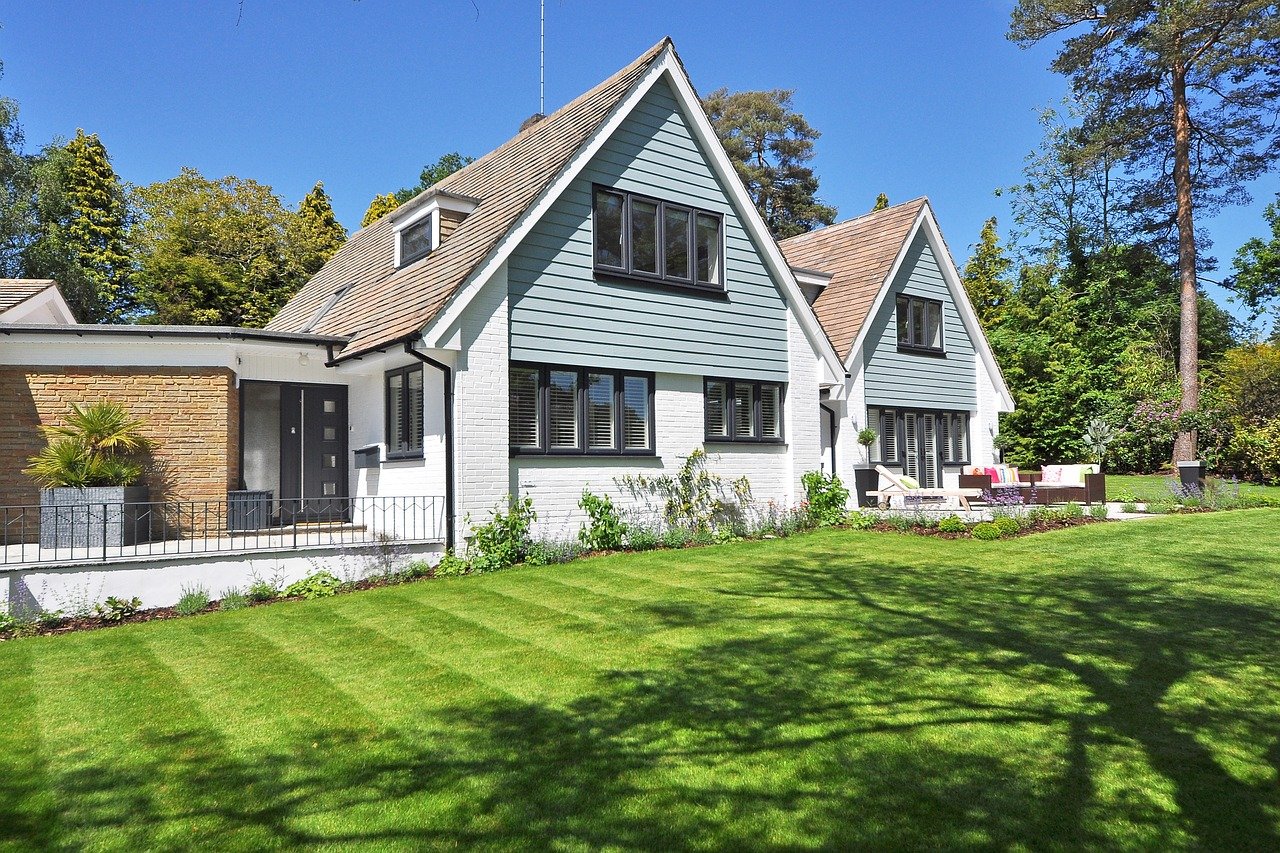 Home Safety: 4 Ways to Increase Security in Your New Home 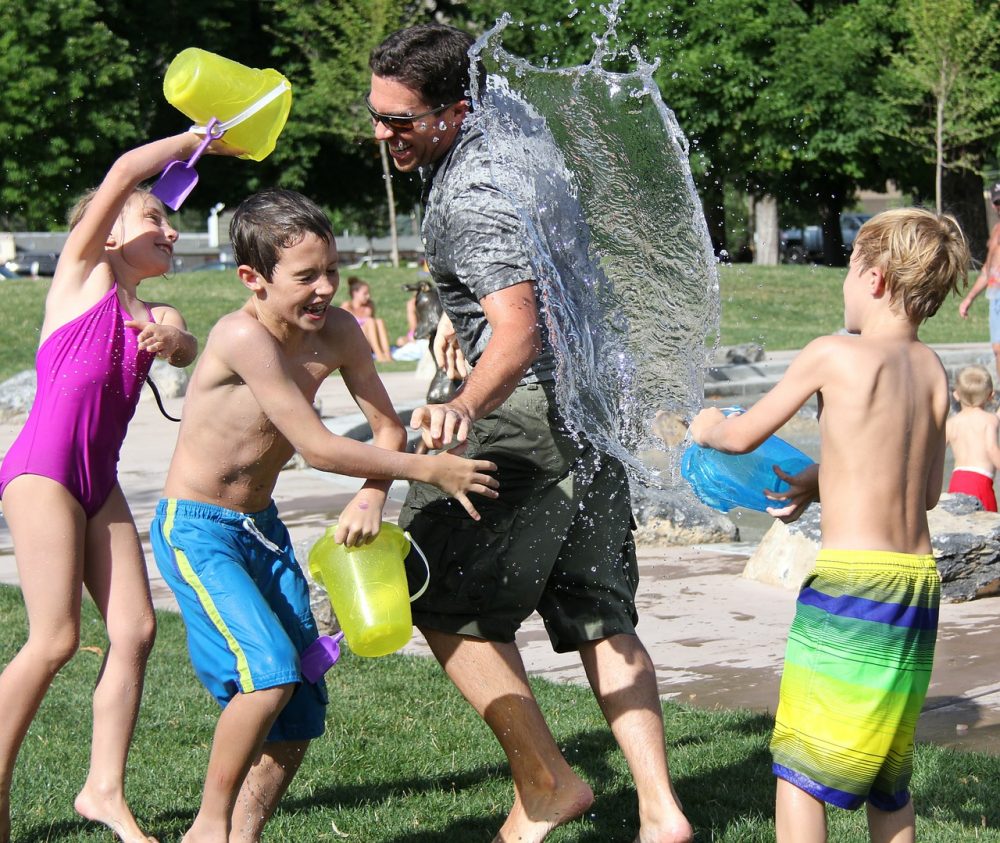 5 Alternative Activities To Do With Your Kids This Summer 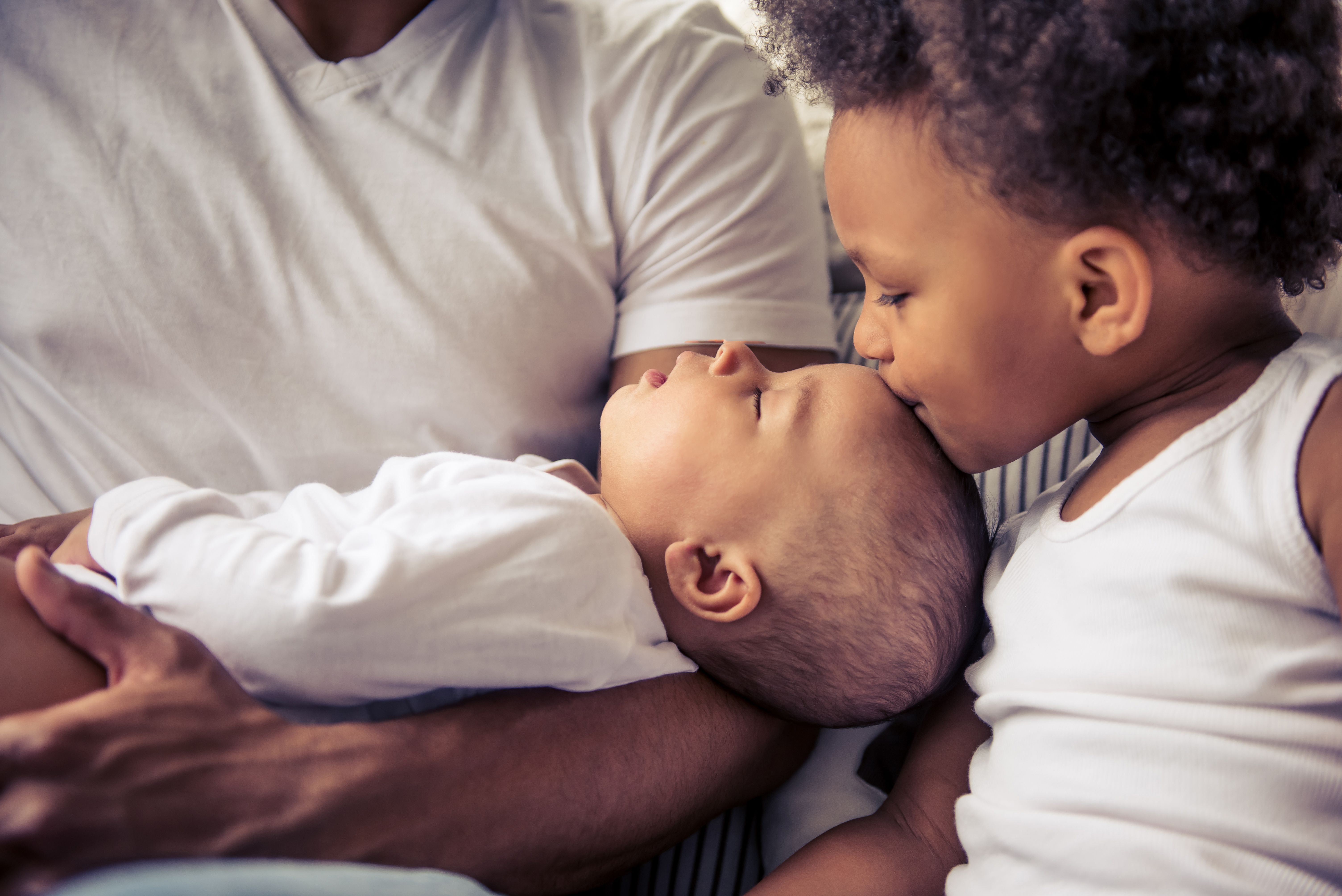 When Is The Right Time To Have A Second Baby?