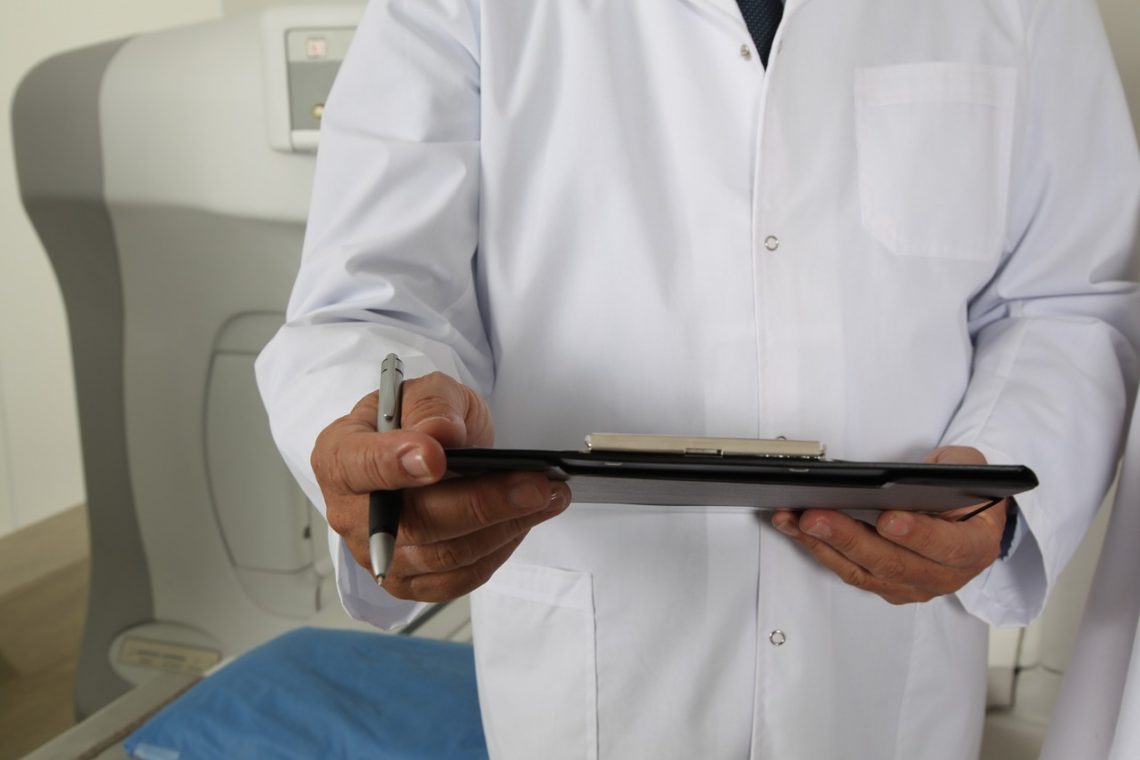 We’ve changed our minds, and now we want to have a kid. Is it possible now? This is the most common line urologists hear when people with vasectomy change their minds.

But what is it?

Vasectomy is a small surgery in men to prevent pregnancy in their partner. During this, the medical experts cut or block the vas deferens tubes. These are the tubes that carry the sperm from testicles to semen that is ejaculated from the penis. After this surgery, the semen still exists in your body and ejaculates, but it doesn’t carry sperm anymore.

Now, if you’re thinking that can it be reversed or can you ever become a father after this?

The good news is, yes, it is still possible.

How? Let us describe it for you. Before that, let’s get one thing clear!

The foremost factor is that your testicles never stopped making sperm. After the surgery, the body still produces the sperm but can’t release it due to the dysconnectivity or blockage in the tubes. The body absorbs the sperm in it. And the vasectomy reversal reconnects those tubes.

Now let’s move on to the procedure that’ll help you with reversing your vasectomy.

The first one is vasovasostomy- In this method, the medical experts sew the edges of vas deferens back together, which were cut before. The tubes get connected again like this, providing the path to sperm from testicles to penis. The sperm will again reach the semen, and ejaculation will help your partner get pregnant.

The second one is vasoepididymostomy- In this method of reversal, the urologists attach each edge of vas deferens to small organs connecting the surface of each testicle that holds the sperm. This method is more complicated than vasovasostomy. The professionals prefer the first method to attempt. But if they find that method won’t work only, then vasoepididymostomy is attempted.

More about the procedure and its benefits!

The success rate is surprising

If we talk about the success rates of vasectomy reverse, then the rates are surprisingly high. The earlier you go for reversal, the better results you’ll get. The turnaround is dependent on the time elapsed since the vasectomy surgery and the reversal surgery.

Even if you go for the reversal after 15 years, there are 70% chances that you’ll get it back.

If you’re scared about the procedure. Don’t worry. The procedure isn’t scary at all. Since it will be performed at the hospital by the medical experts, you’ll be given anesthesia before attempting the surgery. You’ll not feel anything during the treatment. The treatment can take nearly 2-4 hours, and after that, you’ll be allowed to go back home.

The recovery will take around 2-3 weeks. You can get back to your everyday life within a week. If you feel minor pain in your organs, you’ll be given painkillers, and that is normal. But keep in mind that during the recovery period, one shouldn’t have sexual activity and ejaculation. 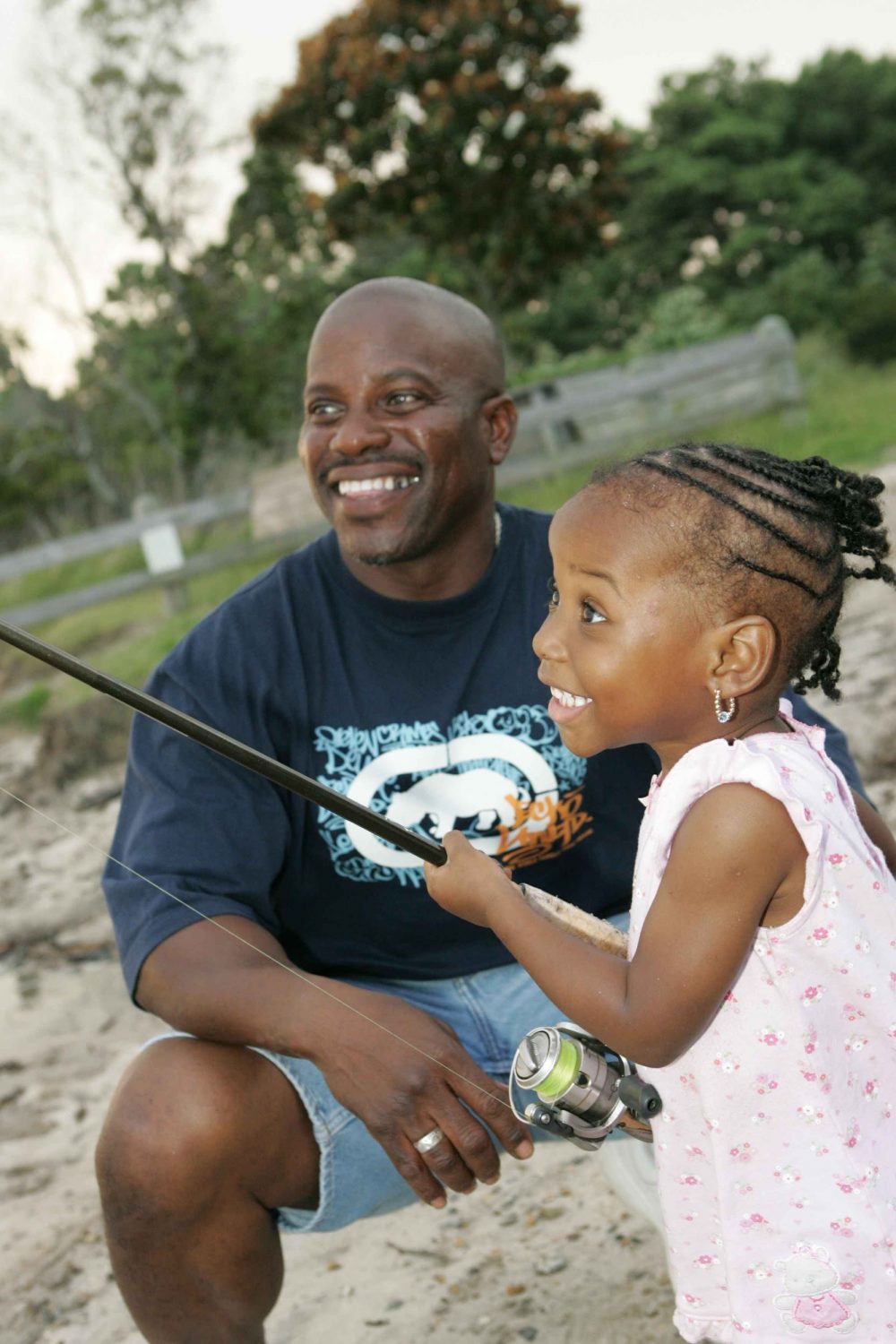 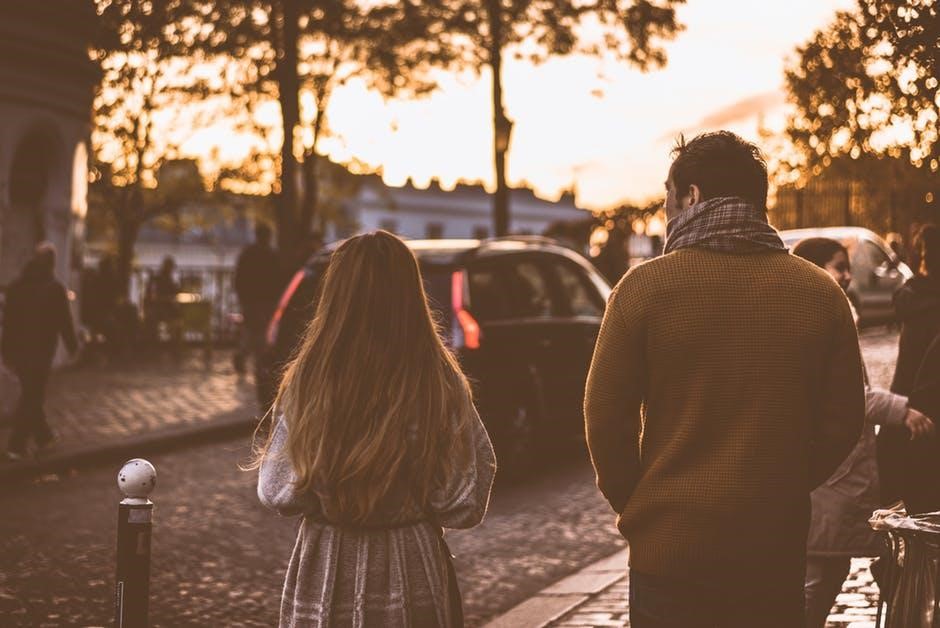 A Dad’s Guide To Giving Your Child More Freedom

How to Have “The Talk” with Your Kids