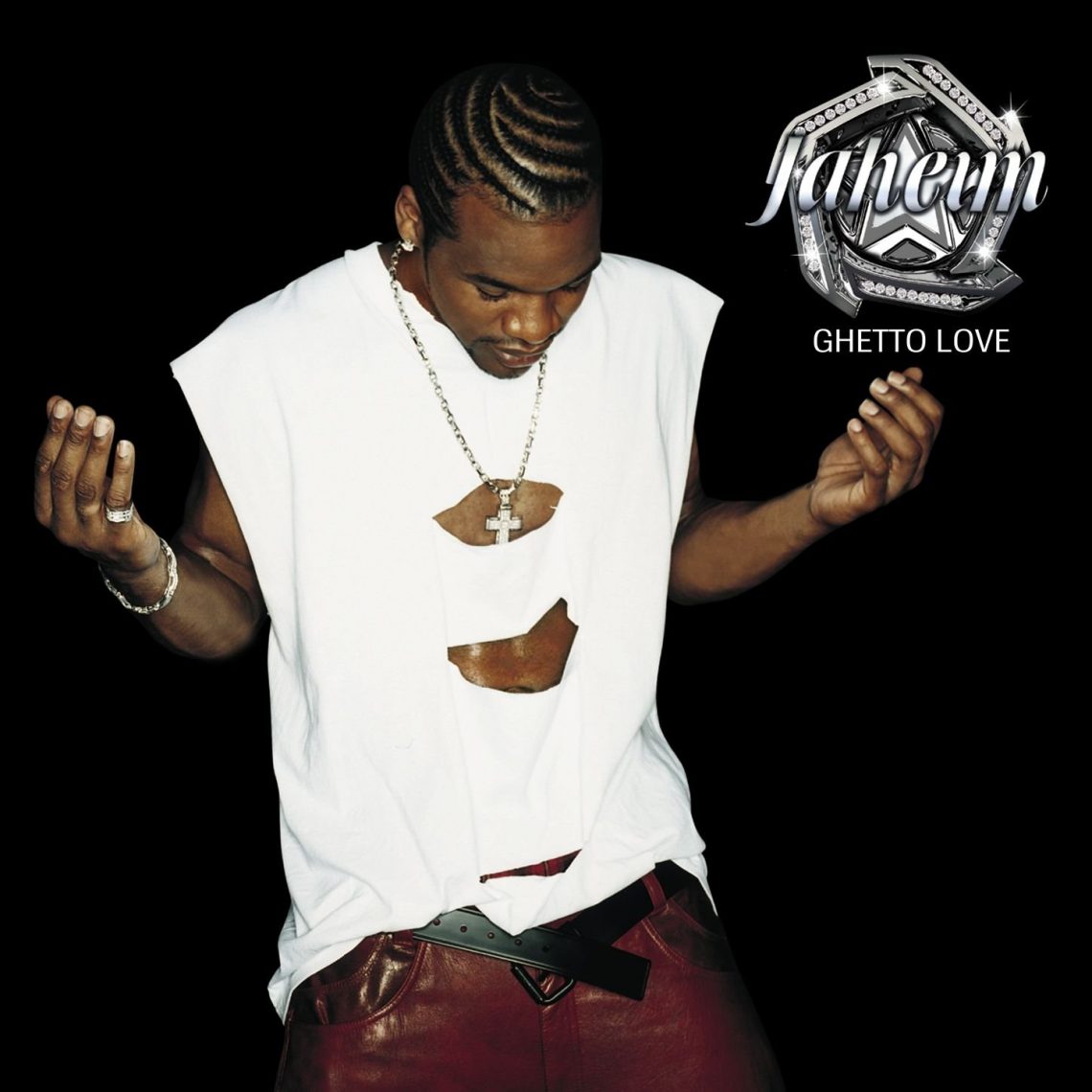 Jaheim hit the scene more than 20 years ago and he had a very distinct voice. His voice separated him from pretty much any other R&B singer during that time. If you follow the Motown sound, his voice would definitely fit into that mold. Jaheim released Ghetto Love 20 years ago today, which was his debut. Ghetto Love went on to sell over a million records and put him in the forefront of singers. Ghetto Love was accompanied with 3 really good singles. Could It Be, Just in Case and Anything featuring R&B group Next. The only other major feature for Ghetto Love besides Next was from Lil’ Mo. Could it Be was the first single and it was a very smooth track. Could It Be is one of the highlights of Ghetto Love. Just in Case was the follow-up single off the album.

Just in Case was a much bigger hit for Jaheim and has been featured on countless slow jam CDs. Just in Case is one of my favorite songs from Jaheim’s dope discography. The final single featured Next and it’s called Anything. Anything is another one of my favorite tracks from Jaheim as it appears on my 2019 Valentine’s playlist. Ghetto Love is a great album and one that still gets a lot of love till this day. The three singles along with Looking for Love and Heaven in my Eyes are my top 5 tracks from Ghetto Love. Check out Ghetto Love yourself by listening to the stream below. Check out the track listing first and then the album and tell me what you think about it.