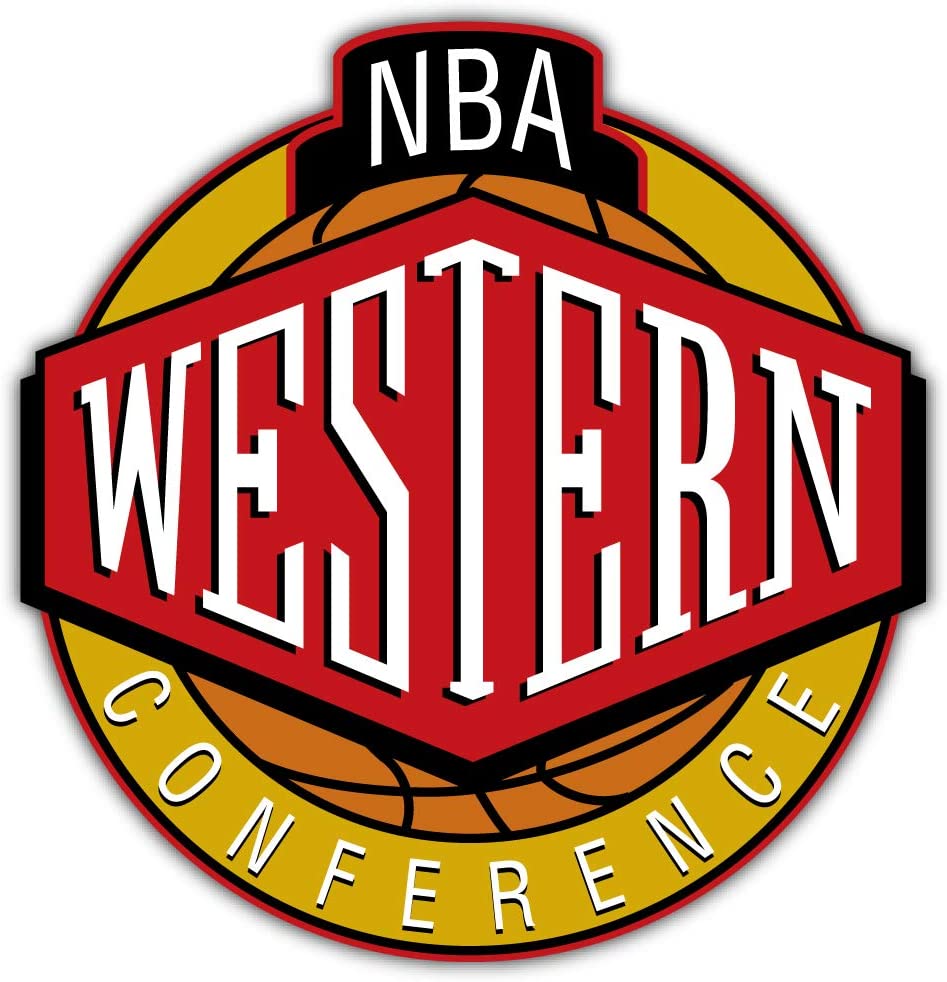 Now that we have the Eastern Conference out of the way, let’s head out west. The Western Conference saw their fair share of happenings before the trade deadline. The Lakers acquired another big man, but it was not via the trade. Andre Drummond finally was bought out by the Cavs and signed with the Lakers. The Denver Nuggets made a huge splash by landing Aaron Gordon from the Orlando Magic. Denver also added JaVale McGee also and that will help defensively. The Clippers added championship experience in the form of Rajon Rondo from the Atlanta Hawks. Portland added more depth at guard and scoring by acquiring Norman Powell from Toronto. The Dallas Mavericks added another shooter by trading for J.J. Redick in a surprise move. After the trades and buyouts, who are the top 5 Western Conference teams after the trade deadline?

The defending NBA champions currently sit at the 4th spot in the west. They are a half game from being in the 6th spot. Anthony Davis hasn’t played in almost two months and LeBron James could miss another month. The newly acquired Andre Drummond exited his first game with a sprained big toe. If the Lakers have a healthy Drummond, LeBron and Davis, they are the favorites coming out the west. If this team were to finish 7th in the west they would still be the favorite.

The Clippers are in the 3rd in the western conference. They added Rajon Rondo and we all know how his play is on another level in the playoffs. They lost some key scoring in Low Williams, but gained a lot by adding Rondo. When you pair Rondo with Patrick Beverly, you have two of the more intense players in the league. Los Angeles will be looking to rebound from their playoff embarrassment from a year ago.

The Denver Nuggets could find themselves back in the Western Conference Finals. I definitely love the addition of Aaron Gordon and JaVale McGee. Nikola Jokic is once again an MVP candidate as he becomes one of the better players in the league. If Michael Porter Jr. can continue to improve and they stay healthy, this is a scary team.

Utah have been the best team in the west for most the season. They can beat teams by playing great defensive as they’re lead by Rudy Gobert. On the offensive side, they have a variety of scorers lead by Donovan Mitchell. Jordan Clarkson can score with the best of them coming off the bench. They are still atop of the western conference and it’s looking like they will remain there as the playoffs loom.

The Western Conference is so stacked that this was really a hard decision on the 5th team. We could have put the Phoenix Suns or the Dallas Mavericks in this position. The Portland Trailblazers have dealt with injuries all season and now starting to get healthy. Last season, the Portland Trailblazers were the scariest team to me. Could they actually make a deep playoff run this year? If they did it would not surprise me and that’s why they’re my 5th team in the Western Conference. 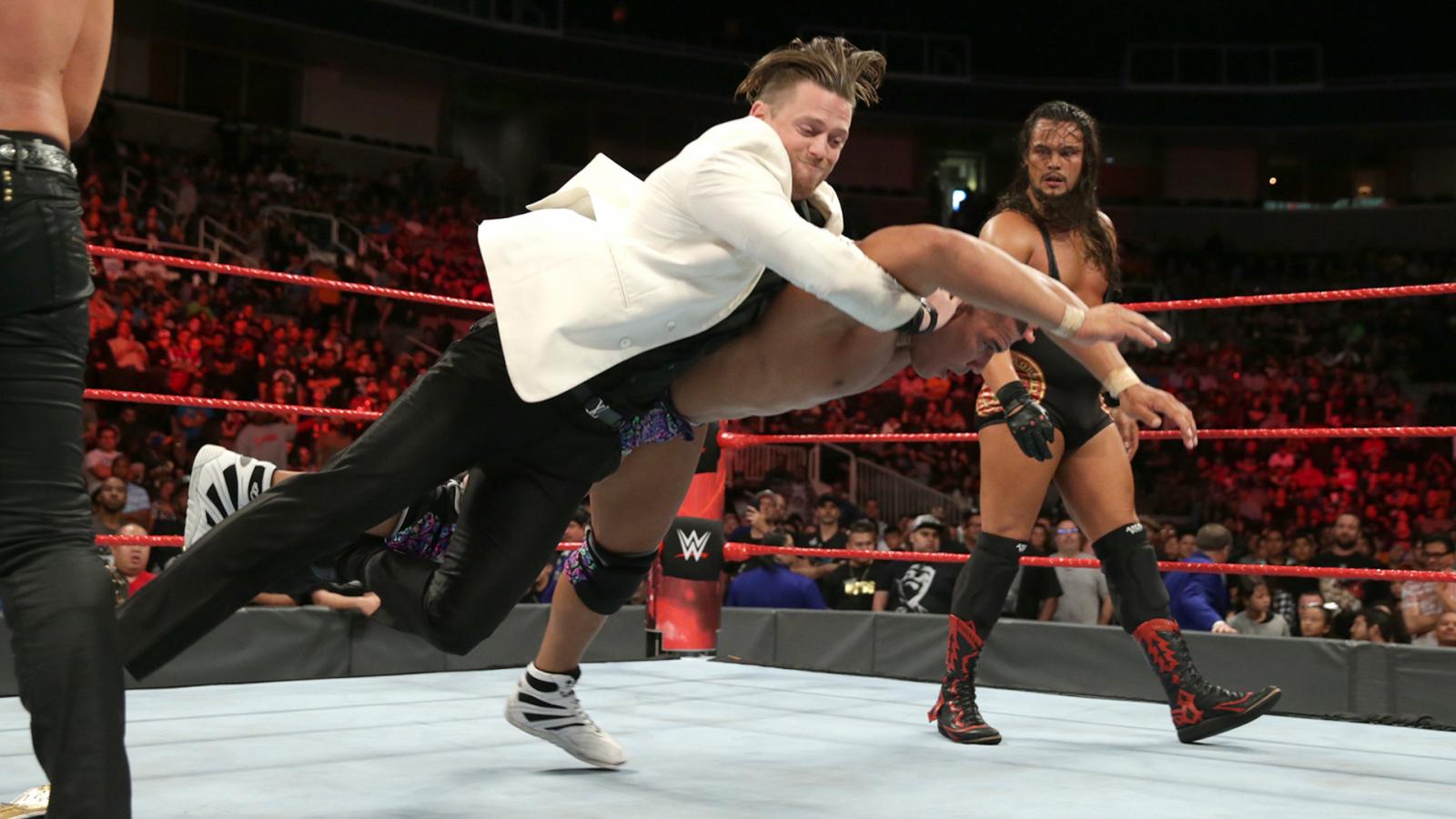 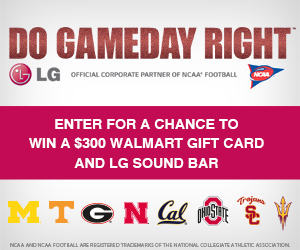 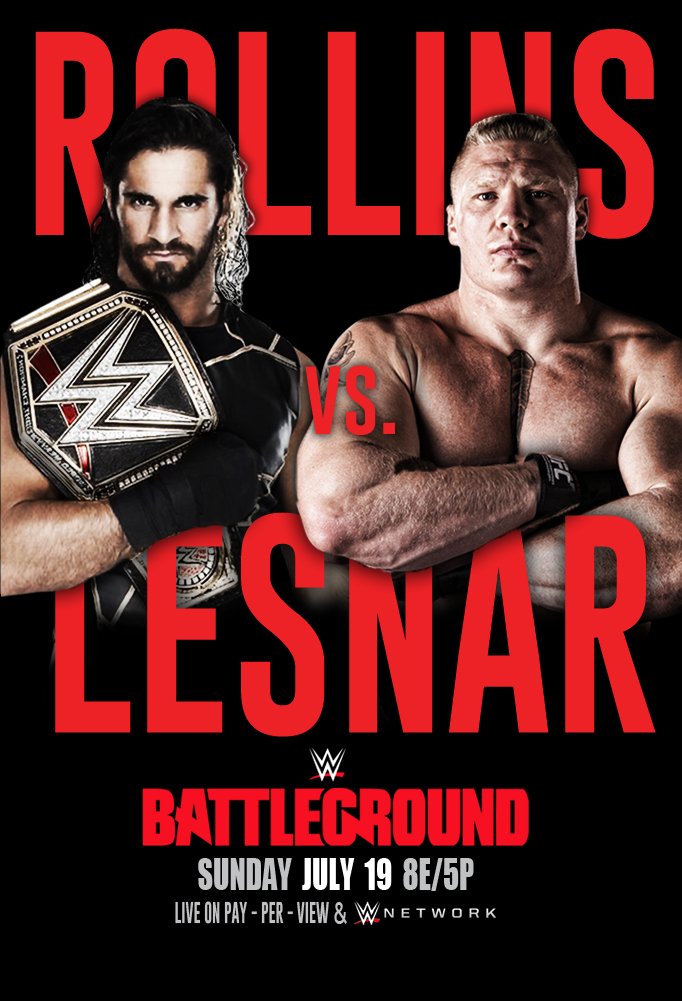