Gaga ball is a fast-paced, entertaining, and extremely fun game that originated in Israel back in the 1970s. With an addictive nature, this game quickly spread throughout the country, and, eventually, the world. This high-energy game keeps every player engaged, focused, and physically active through the sport’s fast-paced nature.

How do you play Gaga ball?

Gaga is played in a large fenced-in or blocked-in area, typically in the shape of an octagon or hexagon. The ‘pit’ consists of a flat wall consisting of asphalt, sand, dirt, turf, or a rubberized and artificial ground. s and a flat surface, co

The gaga ball itself can differ depending on where you play the game, with some being a small foam ball, while others represent more of a larger, rubber dodgeball.

The game begins when one player or referee throws the gaga ball into the air. The players must start with their hands against the wall. The players can only leave the wall after the ball bounces three times – after the third bounce, the game is live!

Playing the game requires each person to hit the ball with their hand/wrist area, eliminating other players by hitting them below the knee or below the waist.

Origins of the Gaga game

Gaga has been played throughout the world. The origins are disputed, as the origins of Gaga name is often considered a mystery in modern society. The predominant theory is that the inception of the game occurred in Israel, where the origin of the Gaga name was created, and the game itself was then transported to various countries around the world.

Gaga was reported in the Jewish communities of Australia in the 1980s by exchanging Israeli counselors coming to the country.

Gaga supposedly came to the United States by Israeli counselors working at Jewish summer camps, arriving in the northeastern states by the 1950s and spreading the popularity of the game throughout the country. When finding out the origin of the Gaga name, the Israeli language seems to be the highest possibility.

Now that you have an understanding of the origin of the Gaga name and how this worldwide phenomenon came to be, there are a few rules you need to know before taking your chance inside the ‘pit’!

The origin of the Gaga name reportedly originated in Israel, with the game somehow making its way around the globe, becoming a childhood and schoolyard game for various cultures and countries. Played with just a ball and a closed-in court, Gaga ball is a fast-paced, active, and easy game for children to play anywhere in the world. 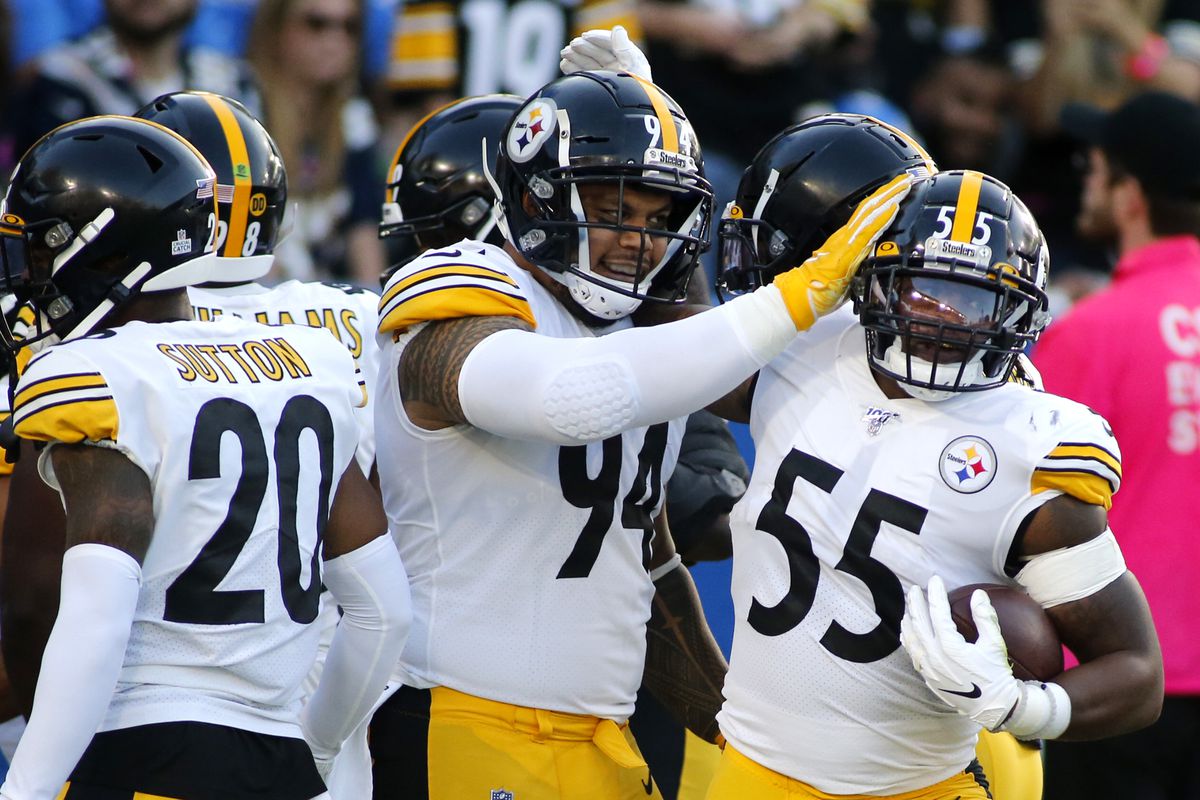