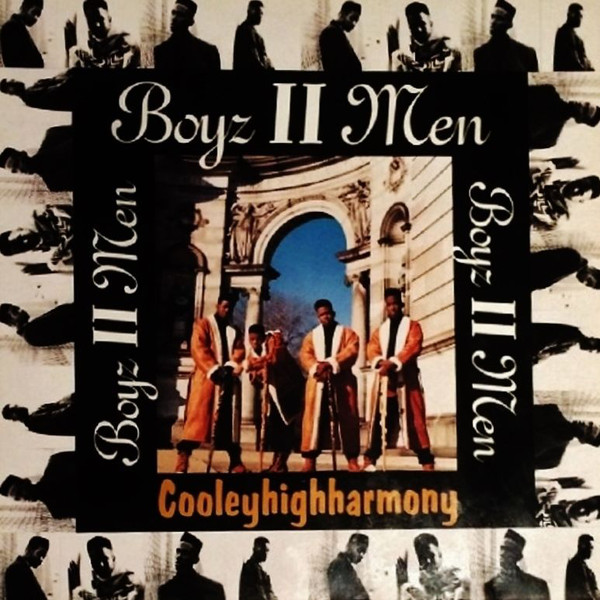 Boyz II Men is one of the greatest R&B groups of all-time. This is not something being said now; it’s something I’ve always felt. Of course, they were discovered by Michael Bivins of New Edition fame. 30 years ago today, Boyz II Men released Cooleyhighharmony which was their debut album. The first single, Motownphilly dropped on the same day as the album. Motownphilly was a great, up-tempo track from the group and it earned them a top-5 position on Billboard. It’s So Hard to Say Goodbye was their second single off the album. The single rose to #1 and became their first gold selling single. For me, it was 2-for-2 from Boyz II Men with this single. It’s So Hard to Say Goodbye was a totally different vibe from Motownphilly.  Cooleyhighharmony was well on its way to going 9-times platinum. They dropped their 3rd single towards the end of November.

Uh Ahh was the name of it and the track became their second consecutive #1 single. Once again, Boyz II Men came with a different vibe from their first two singles. Boyz II Men was 3-for-3 when it came to singles as this was another classic. Boyz II Men kept hitting everyone with gems in 1992. In March, they released their fourth single titled Please Don’t Go. Please Don’t Go was another classic from the group. Please Don’t Go reached the top-10 in the Billboard charts upon its release. The 5th single was their game changer as it became their first platinum single. End of the Road was the title and this is one of their best tracks ever. End of the Road went on to win a couple Grammy Awards and it solidified their star status. The track was also a part of the Boomerang Soundtrack.

Boyz II Men wasn’t finished as they released their 6th and final single at the end of 1992. In the Still of the Night (I’ll remember) was another classic record. All six of their singles were great and so was the album. Cooleyhighharmony is a certified classic as you can tell by them selling 9 million records out the gate. Check out the track listing and stream links to the Cooleyhighharmony album below. 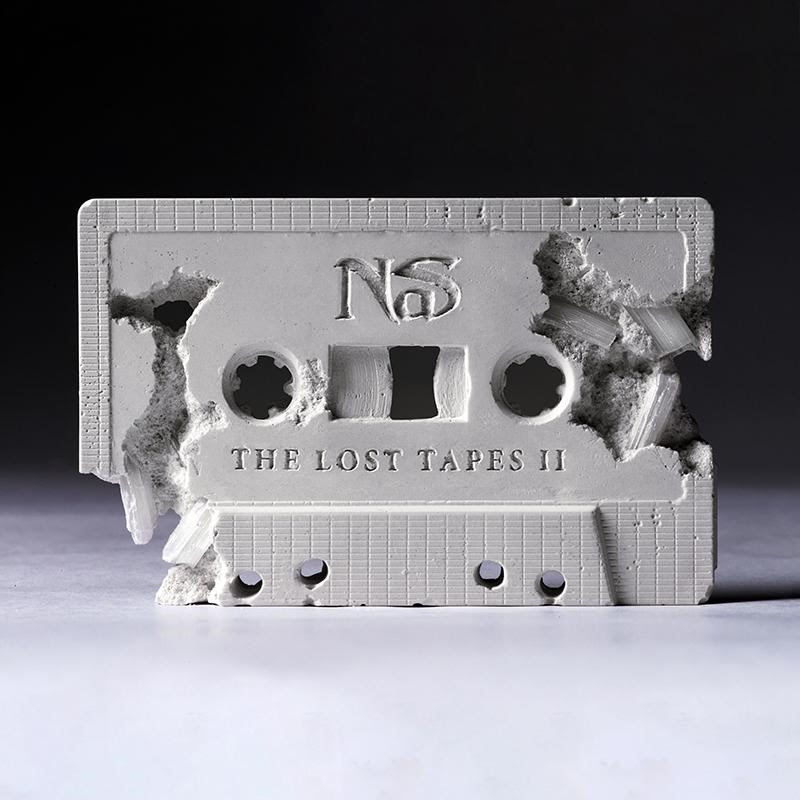 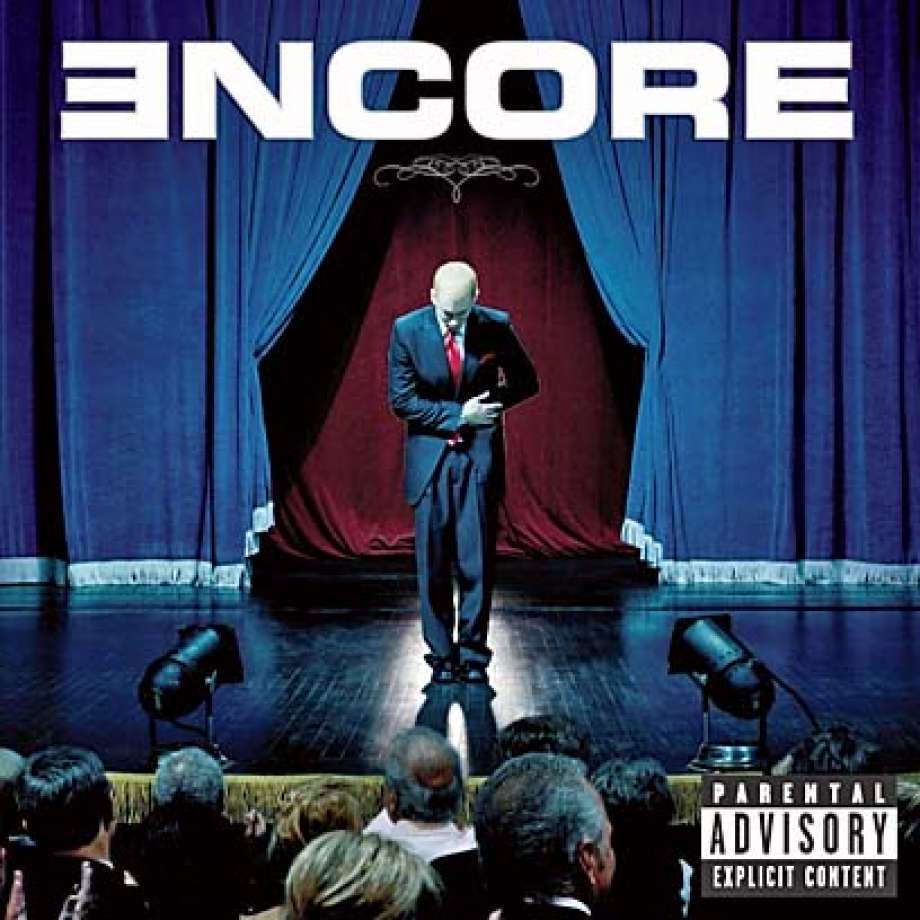 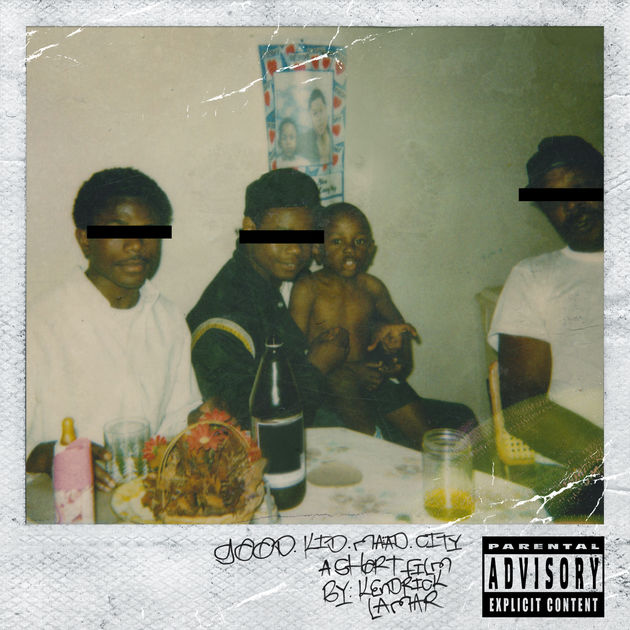