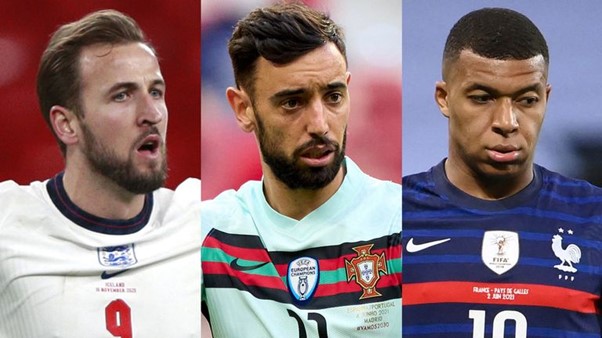 With the first round of fixtures in the group stages fully underway now, we have been able to look at each team and get a feel for how the tournament is going to pan out over the next month. Although it might be too early to make any assumptions on who is going to win the tournament, the betting markets are already starting to shape up nicely and so we thought we’d investigate the top three favorite and weigh up their chances. Heavy favorites at the beginning of the tournament and this trend continuing after the first round of fixtures is France at 7/2, who had the most difficult opening fixtures against Germany where they were victorious 1-0 due to a Mats Hummels own goal. Although France would have liked to have started slightly better, with a bit more of a convincing score line, they did well to nullify the German threat and didn’t look like conceding at any moment. The best thing about this France is the constant threat of Mbappe who looks like he could score at any moment.

Whilst we wait for the next round of fixtures in the Euros to happen this evening, many football punters have been migrating to online casinos at ukonlinecasinoslist.com as a way of creating a profit before returning to their favorite teams to bet on at the Euros. Not only that, but UKCL are currently offering some enticing sign deals and bonuses to enhance your casino gameplay.

England are the next side in terms of the betting market, and they can be found at best price 11/2 to win the tournament. England opened their group stage matches against Croatia, a repeat of the World Cup 2018 semi-final and looked comfortable throughout, with a dominant display against a half decent opponent. England will be looking to top their group with ease to build up confidence as they find themselves in the tough side of the draw so will be looking to do everything, they can be crowned champions.

And finally, the surprise package of the tournament so far has been Italy, who have beaten both their opponents 3-0 in their group and have already qualified for the next round due to these performances. Italy started the tournament priced at around 13/1 but can now be found as short as 6/1. They have one of the most balanced midfields in the tournament and manager Roberto Mancini looks like he has got them all working together and that is something that you need to win a national tournament. 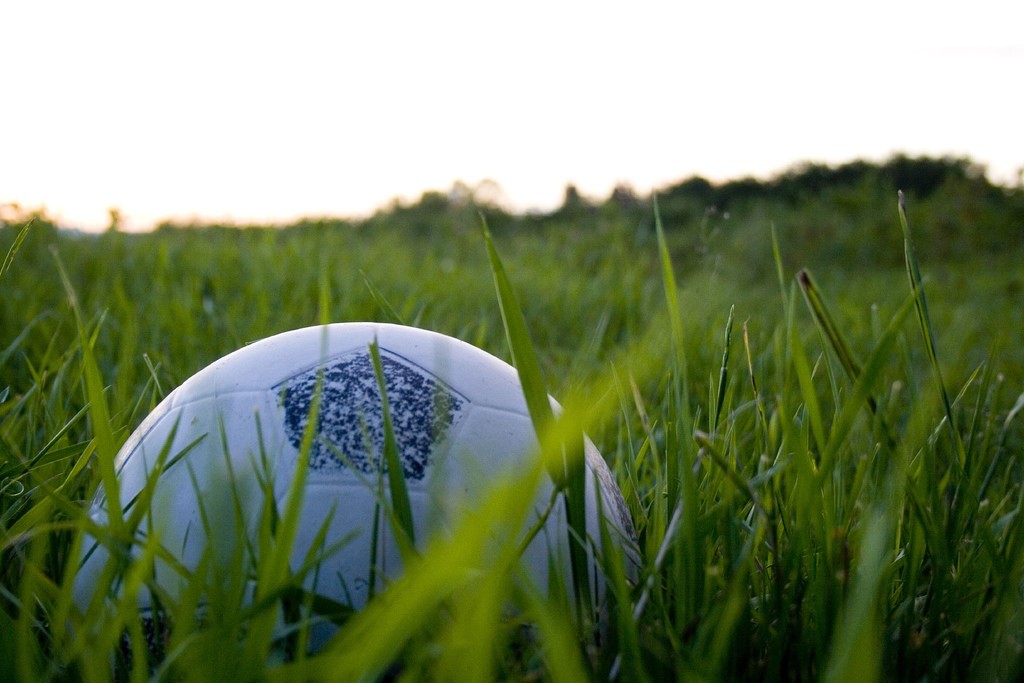 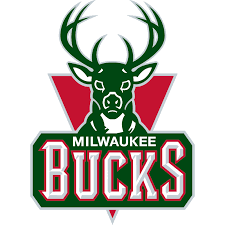 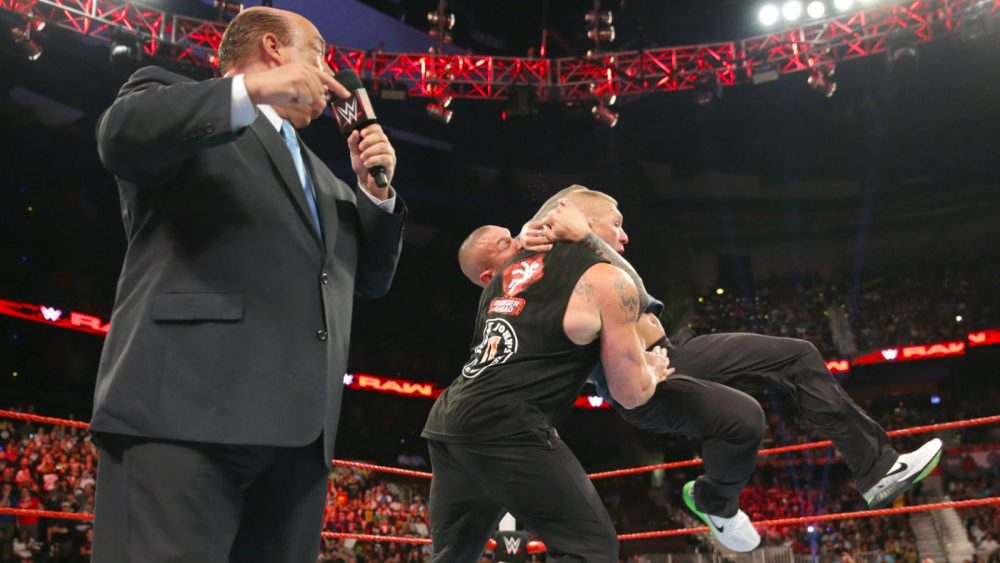