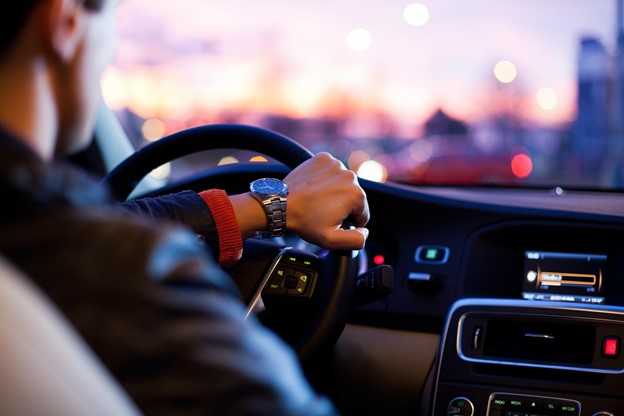 Are you in the market for a new vehicle? Choosing a new car can be a tough decision, there are plenty of considerations to think about. You’ll want to consider if you’re looking for a used or new car, and what your budget is. Naturally, you’ll be thinking about the aesthetics of the car, and which infotainment features you’d like. One of the most important things to consider is the safety features. When you’re shopping around for a new car, here are a few of the best safety features to look out for.

Lane departure warning is a safety feature that alerts you when the car is about to go out of the correct lane. The driver will hear the alert and then has the chance to move the vehicle into the right place. A lane departure system will either center your vehicle or steer slightly, (depending on which system you have). The technology works with the help of a camera, positioned close to the rearview mirror. The camera uses the lane markings to detect the correct position.

If the vehicle detects that a collision is likely, the AE brakes switch on, to keep the driver safe. The system sends a warning, and at this stage, the driver can attempt to control the vehicle. If the driver cannot or doesn’t brake, the AE system steps in. These brakes work by using a camera, and radar sensors. AE brakes can also recognize potential collisions involving pedestrians.

Blindspot feeds are an excellent car safety feature, these systems send an alert if another vehicle is in your blind spot. Honda has an even cooler feature called ‘Lane Watch’, the setting uses the infotainment screen to give a side-view. Some vehicles even offer a video feed of the blind spot, an excellent feature to stay safe on the roads.

Many modern cars can literally park themselves, so long as the driver is supervising, and some systems don’t even require anyone to be inside the vehicle. For example, certain Tesla models have a ‘Smart Summon’ feature, the feature lets you move out of a parking space automatically, then drive to the owner of the car (60-meter distance). Another example is the Kia Sorento, there’s a nifty feature on this vehicle called the ‘Remote Smart Parking Assist’. The setting allows drivers to use the key fob to move the vehicle out of a space, automatically. As well as thinking about safety features you’ll also want to pack a vehicle emergency kit, in case you get in a tricky situation.

A forward collision alert is a technology that detects the likelihood of an accident and then alerts the driver. The FCW system tracks how much distance there is between two cars, and then tells the driver if they are too close. The system works by using sensors that check for stationary and moving cars and then sends an audio or visual alert.

Staying safe on the roads isn’t just about safety features, it’s about safe driving habits and being prepared. Before you take a driving trip ensure that you have emergency supplies in your vehicle, and the number of a reliable towing service. If you want to stay safe while driving, it’s important to be prepared. 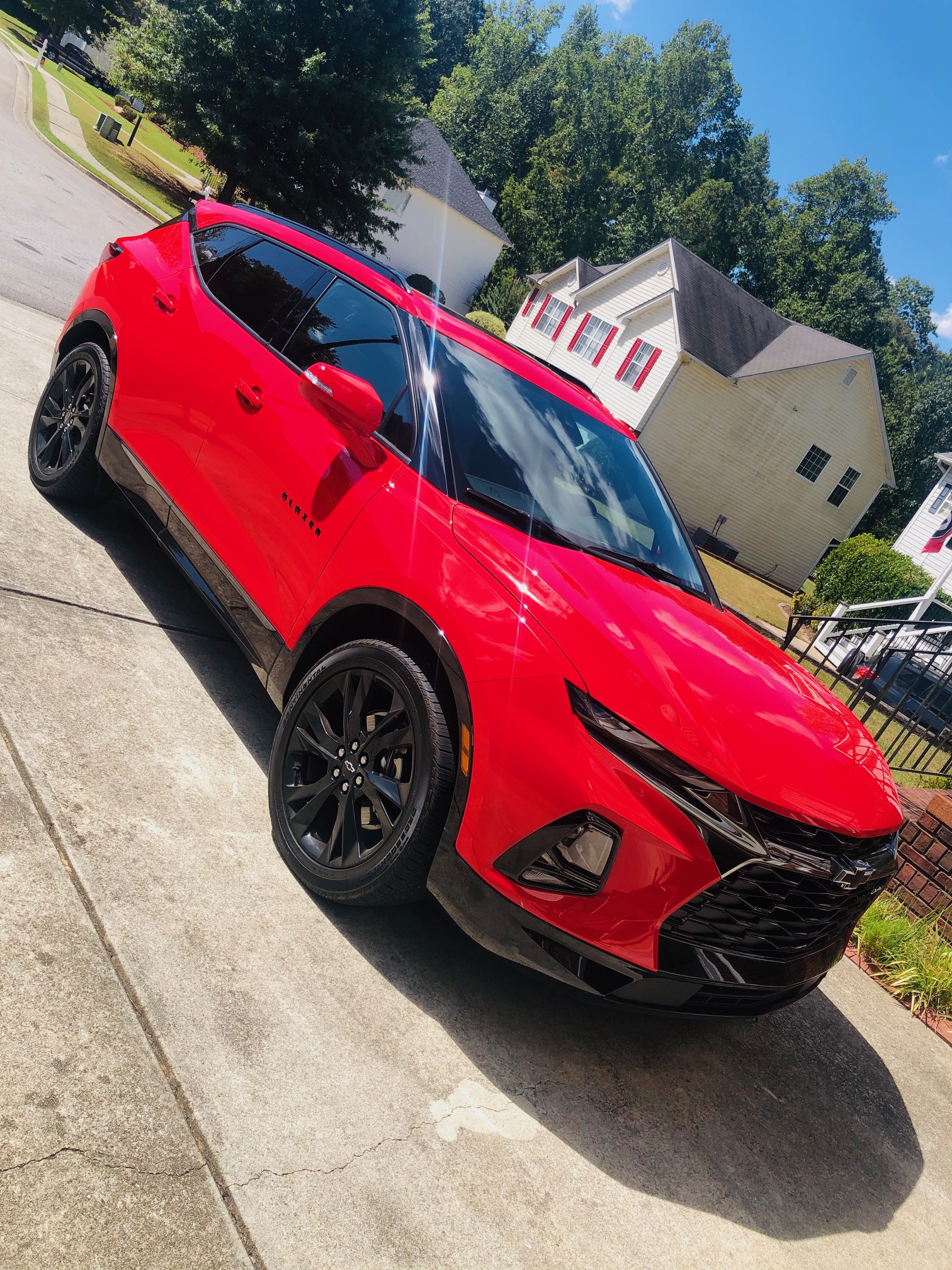 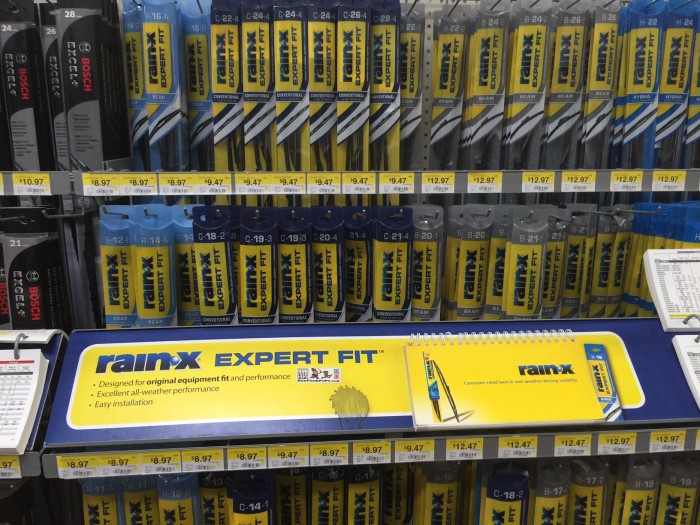 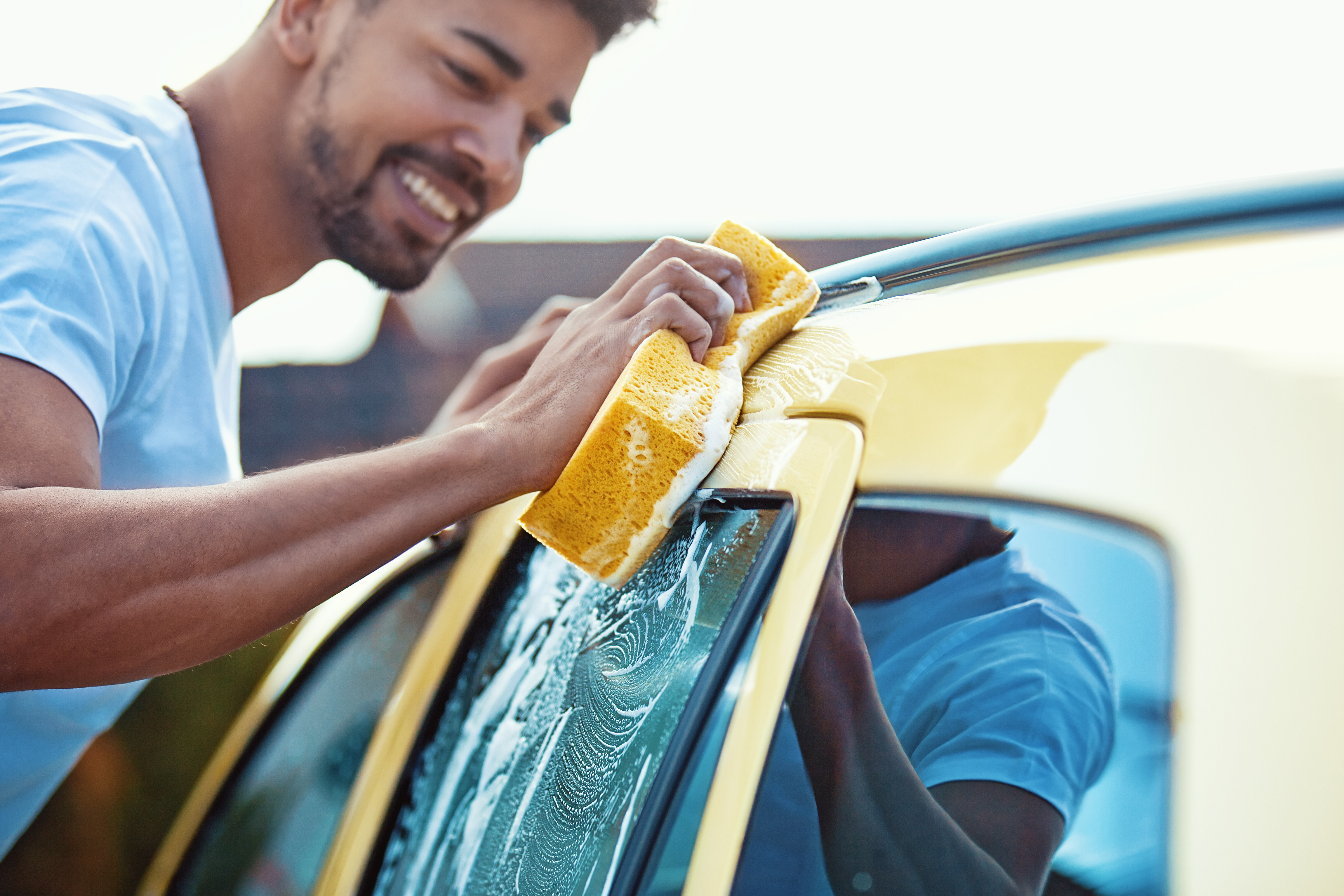 Protecting Your Car from Pollen Damage in Spring