Welcome to another Thursday as that mean we are closer to the weekend once again. My playlists this week consisted of some old school hip hop from the 80s and 90s. The Raising Hell joint from Run DMC, Doug E. Fresh and Kwame represented the 80s. Master P’s The Good Side Disc 1 and Dayton Family’s FBI joint were from artists of the 90s. The new album from the Outlawz called One Nation was also bumped and it was really good. For my Throwback Thursday, we are turning to J. Cole who happens to be one of my favorite newer artists. On Monday September 27th, J. Cole’s debut album Cole World: The Sideline Story turned 10 years old. We all know about his mixtapes like Friday Night Lights and The Come Up. The album reached #1 and went platinum in the process.

My featured track is the title track to the album Sideline Story. This is one of the best tracks off the album and there were plenty to choose from. J. Cole has carved out a legendary career for himself. Earlier in the year, Cole dropped his Off-Season album which was his sixth solo. Recently, he hit us up with a new track called Heavens EP which is dope. Jay-Z, Missy Elliott, Drake and Trey Songz all make appearances on the album. This is a great album from J. Cole as the album contained a lot of bangers on it. Dollar and a Dream III, Sideline Story, Rise and Shine, In the Morning and Breakdown are my top 5 tracks. Check out the track for Sideline Story up above. You can peep the track listing and stream links for the album below. 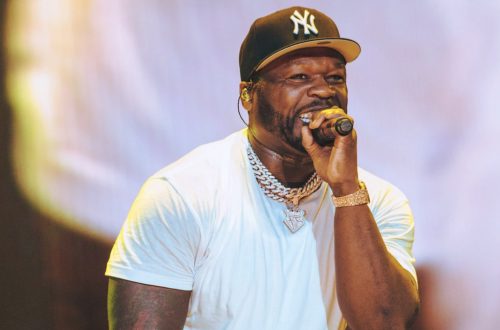 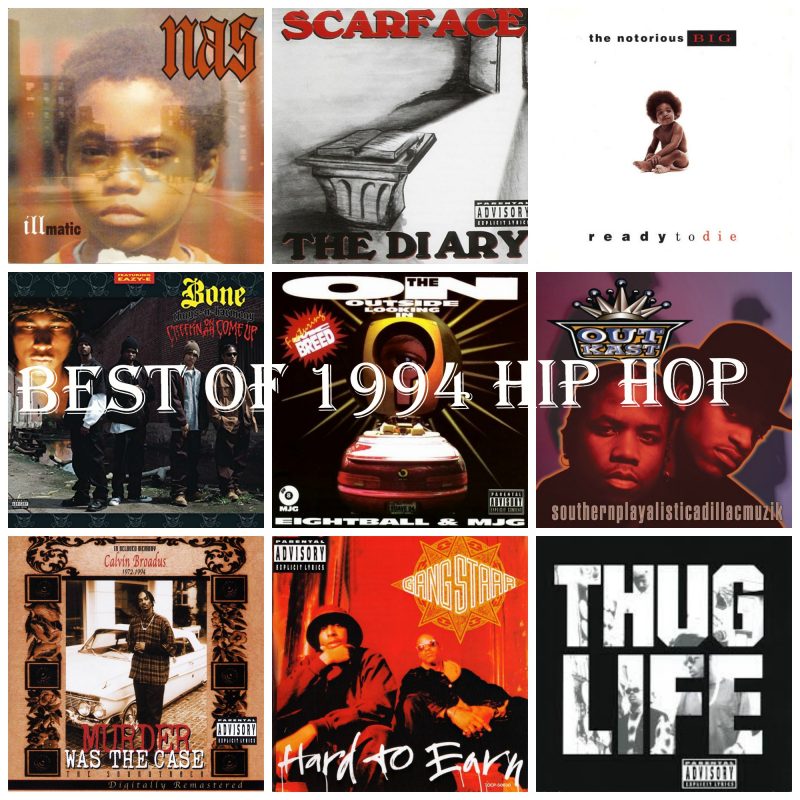 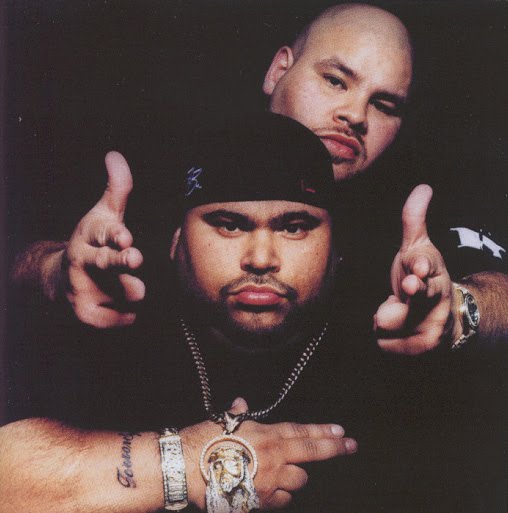