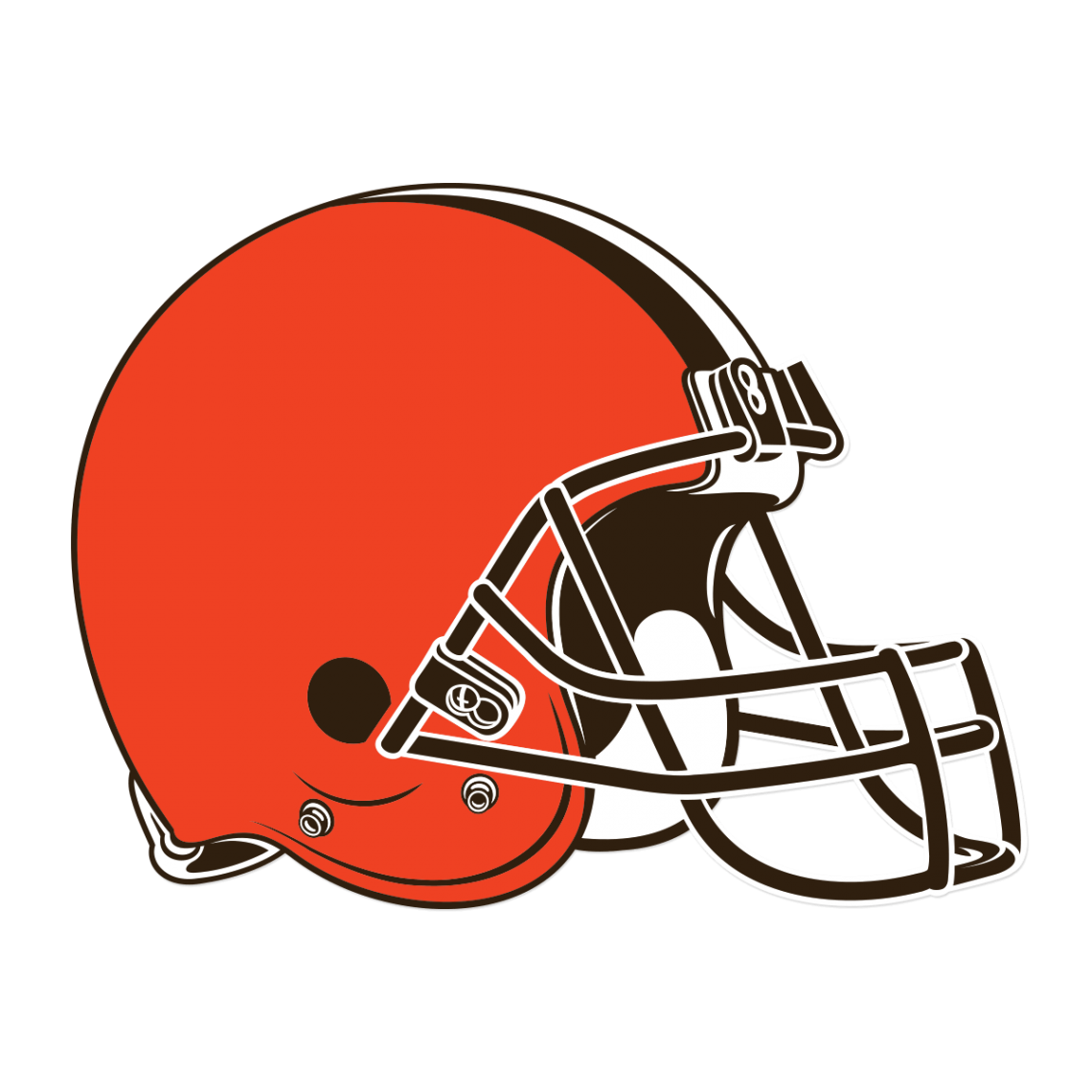 Welcome to Week 7 of the 2021 season as we get closer to the halfway mark. My record last week was 4-3, which dropped my overall mark to 34-20. The winning percentage dipped from 63.8 to 63%. Once again, we had a bunch of great games last week. On Monday, the Tennessee Titans beat the Buffalo Bills in a great game. The Sunday Night game saw the Pittsburgh Steelers beat the Seattle Seahawks in an overtime thriller. The Baltimore Ravens looked like one of the best teams in the league after blasting the Los Angeles Chargers. The Arizona Cardinals remain the only unbeaten team after they dismantled the Cleveland Browns. The Jacksonville Jaguars finally won a game by defeating the Miami Dolphins with a last-second field goal. This week, I’ll be predicting a total of 6 games so let’s get started. As always, we kick things off with the Thursday Night game. The Denver Broncos will travel to Cleveland to face the Browns. Despite being still early in the season, both of these teams could use a win in this one. The Broncos started the season hot but have now dropped three in a row. The Broncos are still in contention in their division, but they need to turn things around quickly. The Cleveland Browns are dealing with a plethora of injuries. Baker Mayfield is dealing with a bad, non-throwing shoulder injury that could require surgery. Nick Chubb won’t be available after missing the last game. Kareem Hunt is expected to miss the next few weeks with a calf injury. Can the Browns find a way to overcome the injuries and win? I’m picking the Browns to leave with the win. Cleveland Win 31-21 We have a matchup that we could see in the playoffs. The Kansas City Chiefs travels to Nashville to face the Tennessee Titans. The Chiefs is still trying to figure things out on both sides of the ball. Patrick Mahomes is still struggling with turnovers. On defense, the Chiefs played a better game against the Washington Football Team. Kansas City will have a much tougher time with Derrick Henry and the Titans offense. Tennessee is coming off a very impressive win over the Buffalo Bills. The Titans can be one of the best teams one week and the total opposite the following one. Tennessee will need to use the same formula as they used to beat Buffalo. This should be another good and close game between these two. I’m riding with the Titans in this one. Tennessee Win 31-28 We have a matchup between two AFC North rivals. The Cincinnati Bengals will travel to Baltimore to face the Ravens. The Bengals and Ravens are separated by one game with Baltimore holding the lead. Cincinnati is looking to take that next step and that could happen with a win. Is Joe Burrow fully healthy heading into this game? On the other hand, Baltimore is looking like one of the best teams in the league. Lamar Jackson is carrying this team on his back despite the injuries. The Ravens just lost Ronnie Stanley for the rest of the season, which means more for Jackson to do. Once again, Baltimore should leave this game with another win. Baltimore Win 34-21 We head back to the NFC for this matchup. The Chicago Bears travel to the defending champion Tampa Bay to face the Buccaneers. The Bears are coming off a tough loss at home against Green Bay. Before that, the Bears won the previous two games. Justin Fields is starting to get more comfortable, but he’ll face a tough task in the Bucs defense. How will this Bears defense try to stop Tom Brady? If the Bears are going to leave with the win, the defense will need to create turnovers. Chicago played Aaron Rodgers pretty good last week as he didn’t have a crazy game against them. Chicago could also attack the depleted secondary of the Bucs also. In the end, I’m picking the Bucs to win this one. Tampa Bay Win 31-20 We have the Sunday Night game with two teams that need a win. The Indianapolis Colts travel out west to San Francisco to face the 49ers. The Colts started the season losing their first three games but have won two of three games. Indianapolis is starting to get a little healthier as the season goes along. Carson Wentz have looked great and haven’t turned the ball over this season either. Can they pick up the big road win in San Francisco? The 49ers are also dealing with some injuries especially on the offensive side of the ball. Trey Lance and Jimmy Garoppolo look like they both could miss this game. They just recently put George Kittle on IR, which will hurt them also. With the Niners having so many injuries and uncertainties I’m going with the Colts. Indianapolis Win 27-17 The final game of the week is the Monday Night game as always. The New Orleans Saints travel to the pacific northwest to face the Seattle Seahawks. The Saints are coming off an impressive win in Washington and that was followed by their bye week. With having the week off, Sean Peyton usually is very successful having two weeks to study teams. Can the Saints offensive line protect Jameis Winston against this front four? Seattle is coming off a heartbreaking loss in Pittsburgh last Sunday night. How will Geno Smith play in his second start for the Seahawks? Can the defense step up against this New Orleans Saints offense? This Seattle team isn’t the same without Russell Wilson, but I think they win this one. Seattle Win 24-23 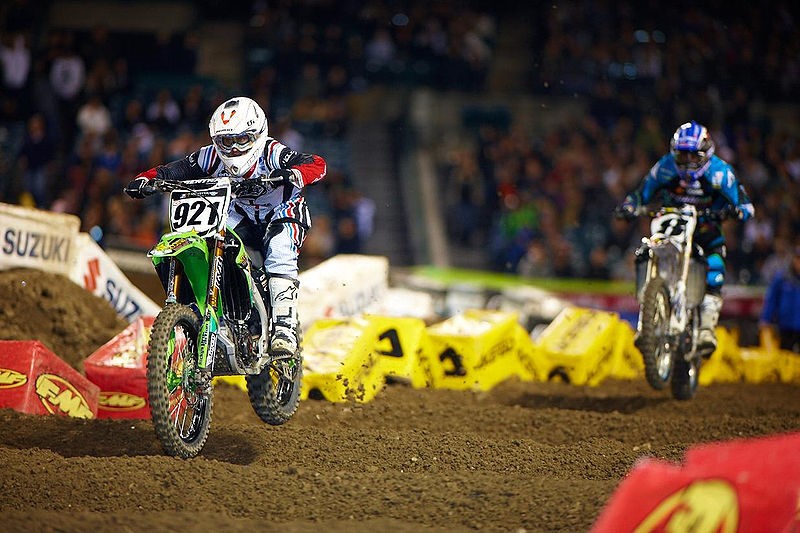 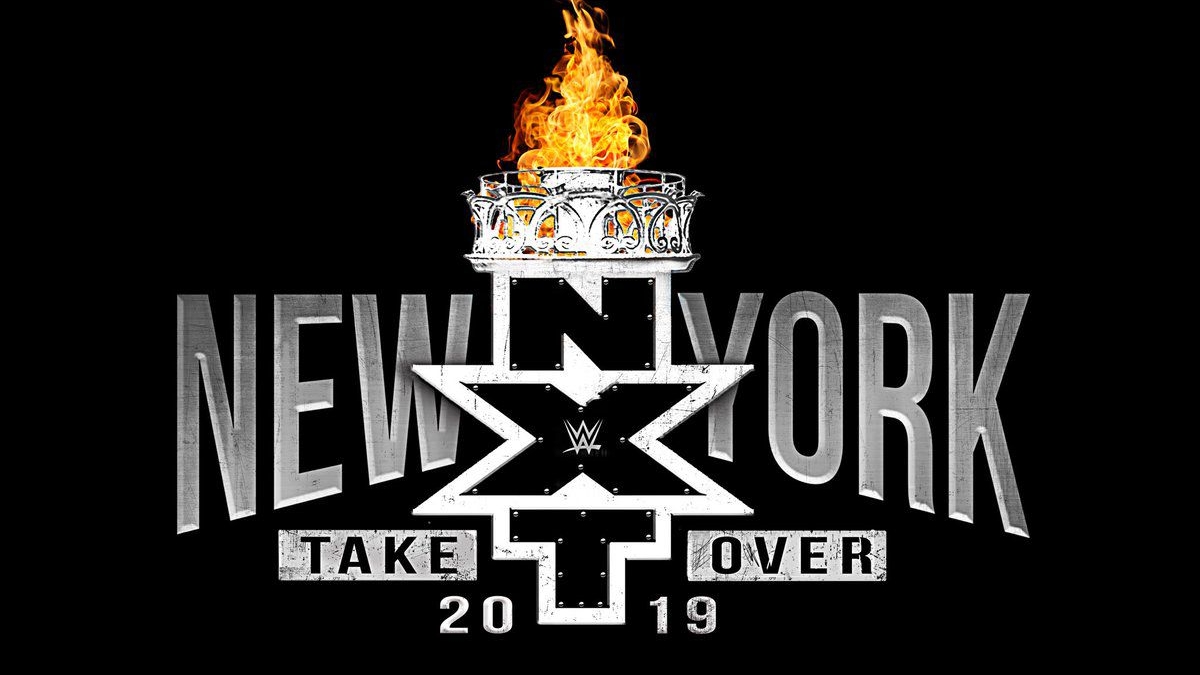