It’s hard to believe that Wale has been on the scene ever since 2009. Wale dropped his first album in November of 2009, and it was called Attention Deficit. Unfortunately, he parted ways with his label but was scooped up by Rick Ross and Maybach Music Group. Almost two years to the day, Wale released his second album and MMG debut. Ambition was the name and it featured Rick Ross, Meek Mill, Ne-Yo, Big Sean, Kid Cudi, Miguel & Jeremih. Lotus Flower Bomb was released prior to the album, and it featured Miguel. Lotus Flower Bomb was a success as it was nominated for a Grammy Award for Best Rap Song. The single went on to go double platinum and had a run as #1 rap song in the country. Lotus Flower Bomb was the only single that was released off the Ambition album.

Ambition was a great album and an amazing way to introduce Wale to the MMG sound. Lotus Flower Bomb was one of the highlights of the album. Ambition went on to go gold making it a tremendous success. That Way off the album was released on the MMG compilation called Self Made Vol. 1 earlier in the year. Overall, the Ambition album was really good to me and one of my favorite Wale joints. Ambition, Don’t Hold Your Applause, Lotus Flower Bomb, That Way and Miami Nights are probably my top 5 joints. If you’re a fan of Wale, he just released his 7th album titled Folarin 2 last week. Check out the track listing and stream links to the Ambition below. 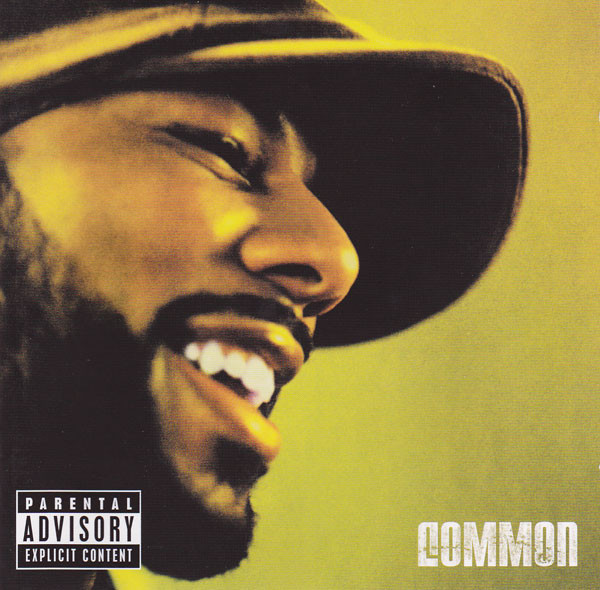 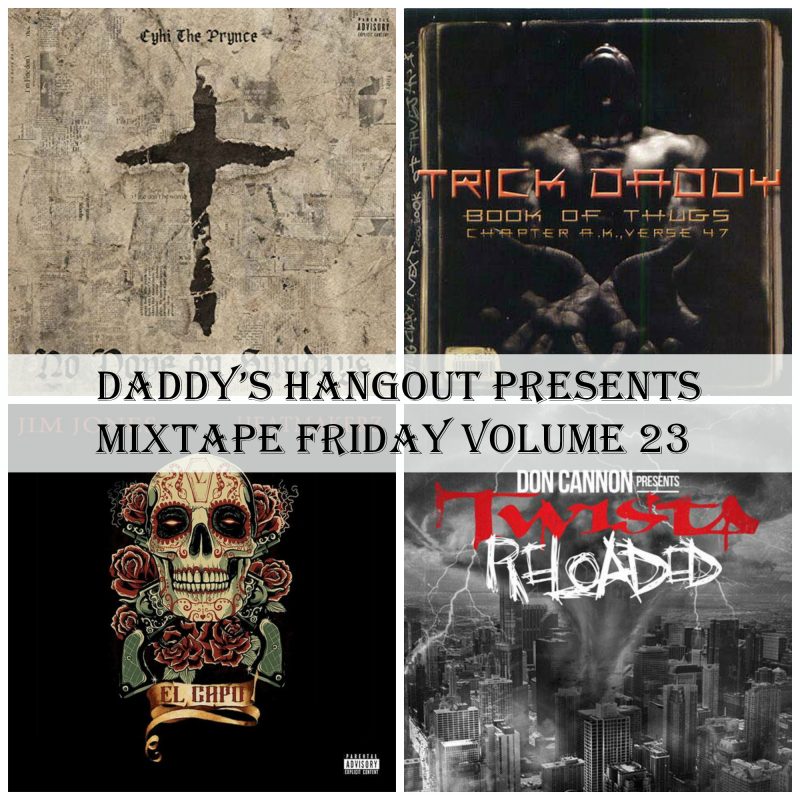 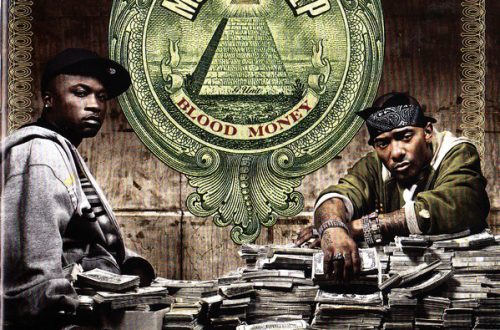