Welcome to another Thursday, as that mean we are closer to the weekend. Before moving on, let’s me say Happy Veterans Day to all the men and women that served in the military. My playlist this week was mixtape heavy. There were 5 in all with 2 of them representing G-Unit. One of them was a personal MMG one, plus one from Cutmaster C and Baby Maker Volume 1. TRU 2 Da Game was bumped and also the Evolution album from Joyner Lucas. 2Pacalypse Now and the new album from Wale also made the playlist. There is plenty to choose from once again, but I’m going the R&B route for this one. We are going back to 2005 when Chris Brown released his self-titled album. The album went on to go triple platinum making him an instant star.

One of my favorite joints on the album is his second single, Yo (Excuse Me Miss), which is my Throwback Thursday track. Yo (Excuse Me Miss) is a dope record, and the track went double platinum itself. Overall, the album was nice and it’s hard to believe it was release almost 16 years ago. Chris Brown haven’t released a solo album in over two years now. Last year, he dropped a mixtape with Young Thug called Slime & B. Check out the video for Yo (Excuse Me Miss) up above. To listen to the album, check out the track listing and stream links below.

What are your thoughts on the debut album from Chris Brown? How about the featured track? Leave some feedback below about the track, album or anything related to Chris Brown. 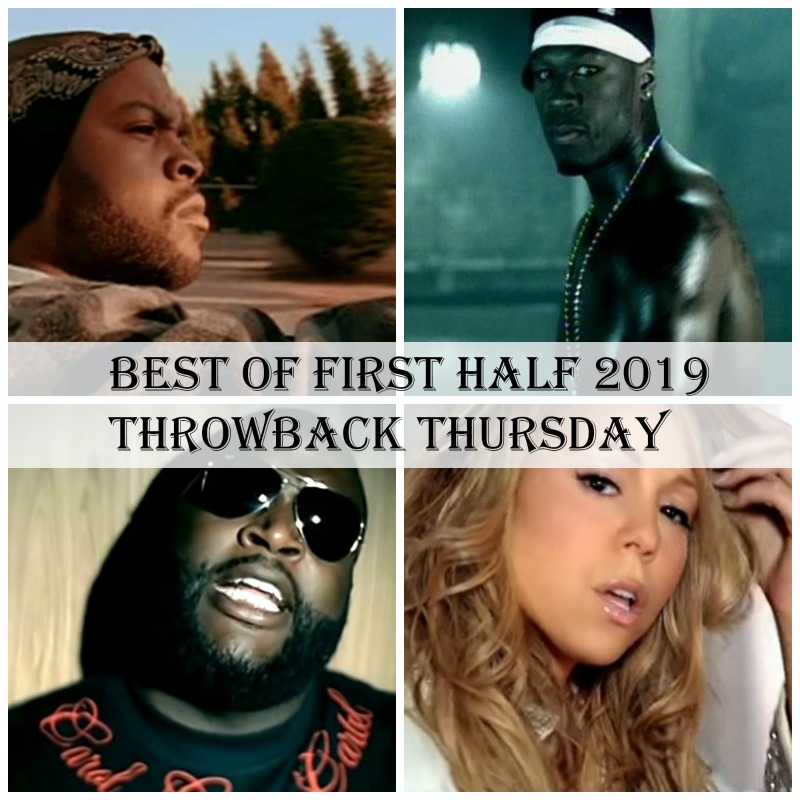 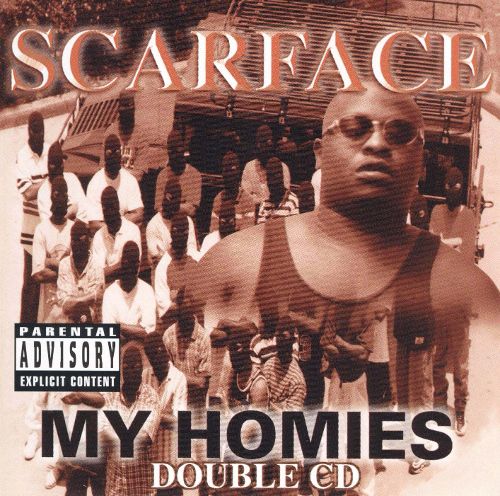 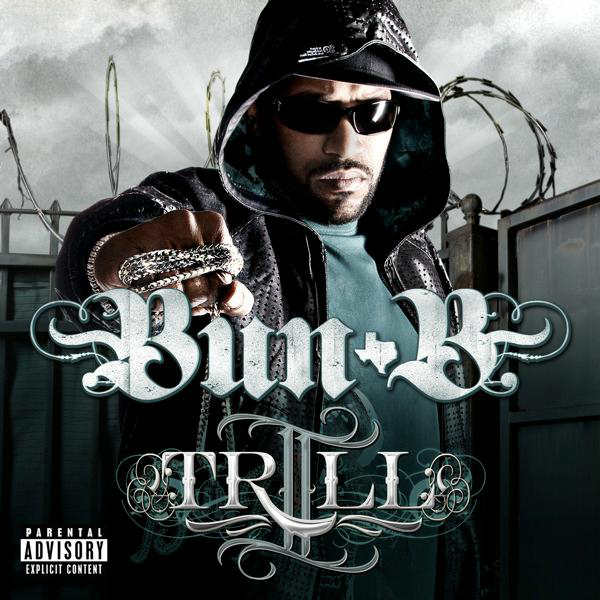