Welcome to another Thursday as that mean we are closer to the weekend. Once again, my playlist this week was crazy. Seasoned Veteran from Richie Rich kicked things off and it was followed Naughty by Nature’s Greatest Hits album. Word of Mouf from Luda, No Mercy by T.I. and The End by the Three 6 Mafia was also played. Speaking of Three 6 Mafia, make sure you check their Verzuz with Bone Thugs-N-Harmony tonight. B.G.’s Chopper City, Amerikaz Nightmare by Mobb deep and The Bachelor was also played this week. All those are worthy of being featured this week, but I’m going in another direction. Disc 1 of Whitney Houston’s Greatest Hits was also on the playlist. With this being a Whitney Houston Greatest Hits album, there is so many to pick from. To me, Whitney Houston is the greatest singer of all-time.

As far as the featured Throwback Thursday track, I’m going with the Greatest Love of All. Greatest Love of All was on her self-titled debut album and it’s one of the biggest records ever. The album went on to sell over 22 million copies. The album won four Grammy nominations in 1986 and she took home one for Best Pop Vocals for Female Performance. She passed away on February 11, 2012, was found unconscious in Suite 434 at the Beverly Hilton Hotel, submerged in the bathtub. Whitney Houston was named the best selling female artist of the 20th century. Check out the track listing and stream links below for her debut album. 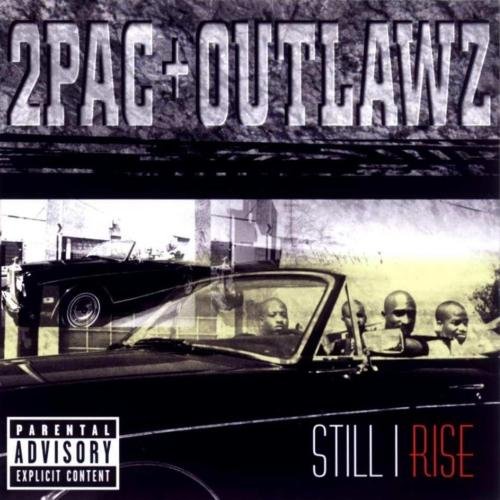 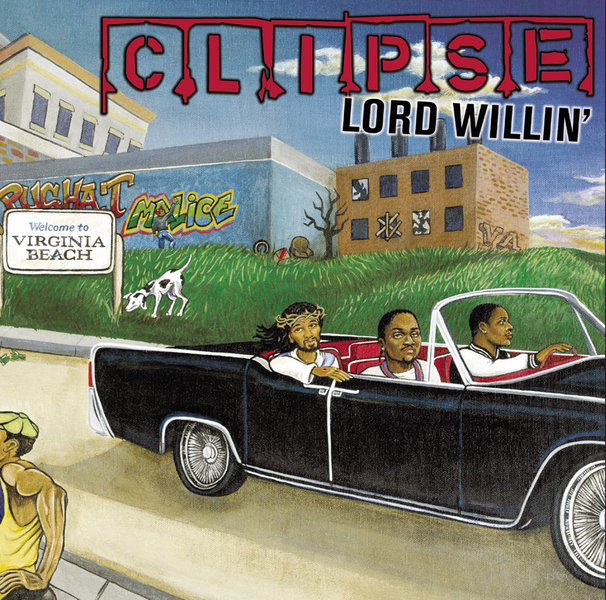