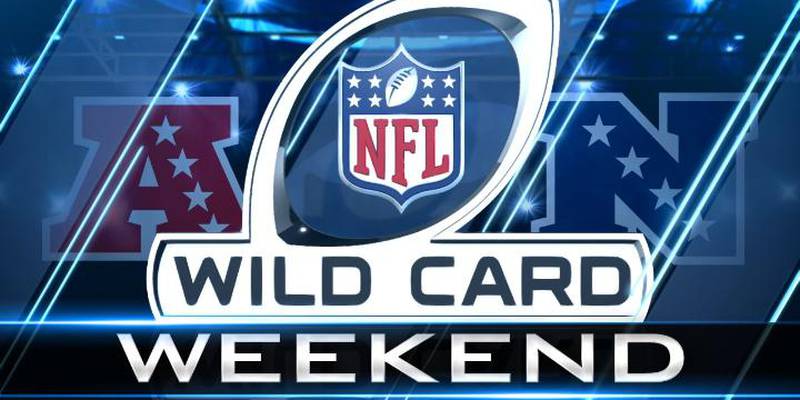 The final weekend of the NFL season aka Week 18 was disastrous when it came to my predictions. My record was 4-8, which dropped my overall mark to 91-63. My winning percentage dipped from 61.3 down to 59.1%. The final weekend of action had a lot to be determined for positioning and division winners. All the Indianapolis Colts had to do was beat Jacksonville and they’re in the playoffs. The Jaguars came to play, and they pulled off the upset over the Colts. Pittsburgh defeated the Ravens 16-13 in OT to remain in the running. In the Sunday Night finale, we saw a wild game between the Los Angeles and Las Vegas. In the end, the Raiders kicked a field goal as time expired in OT to clinch their berth. In the process, that sent the Pittsburgh Steelers to the playoff and extending Big Ben’s run.

In the NFC, they had a lot to sort out also and things came down to the end also. With the Rams and Cardinals losing their games, Los Angeles took home the NFC West title. Green Bay, Tampa Bay and Dallas had already clinched their division weeks before. The Saints and 49ers were fighting for that final Wild Card spot entering this weekend. New Orleans beat Atlanta, so they had to wait for the results of the 49ers & Cardinals contest. The 49ers beat the Rams 27-24 in OT to clinch a berth and sending the Saints home. The Green Bay Packers and Tennessee Titans are the only teams with first round byes. Who will advance from the Wild Card to Divisional round? We kick things off on Saturday evening with the Las Vegas Raiders visiting Cincinnati to battle the Bengals. The Raiders are one of the hottest teams entering the playoffs. You can say that their last four games were played as if it was the playoffs. They have won four in a row and that includes the nail biter over the Chargers to clinch a berth. Can they make it five in a row by beating the Bengals on the road? Cincinnati had won three in a row before resting most of their starters in the season finale. Joe Burrow is on a historic run as he’s putting up crazy numbers. Jamar Chase had one of the best receiving games ever a couple weeks ago. This should be a great game between these two, but I’m taking the Bengals. Cincinnati Win 27-20 The second Saturday game is also one from the AFC and it’s a battle of division rivals. The New England Patriots will travel to Buffalo to meet the Bills. At one point of the season, New England was looked at as the team to beat in the AFC. They finished the season losing three of four with one of those losses coming from the Bills. Can the Patriots rebound from their end of season funk to defeat the Bills on the road? Buffalo finished the season on a 4-game winning streak and looking like the team people thought they would be. Before that, they dropped three of four and people questioned this team. With both of them winning against each other this is a tough one. The Bills are the hotter team, so I’ll ride with them. Buffalo Win 20-17 We start with the first of three games on Wild Card Sunday. The Philadelphia Eagles will travel south to Tampa Bay to battle the Buccaneers. This was a season where the Eagles were supposed to be rebuilding and have a high draft pick. After going on a 4-game winning streak, the Eagles found themselves in the playoffs. Philadelphia made it this far by running the ball, taking care of the ball and a stingy defense. Tampa Bay comes into this playoffs with a lot going on. They have several injuries, but they did beat this Eagles team earlier in the season. If the Bucs can protect Brady from the Eagles rush, they should win this one. Can they is the question? This should be a much closer game and I’m picking the upset. Philadelphia Win 27-26 This is the most intriguing matchup of the Super Wild Card weekend. The San Francisco 49ers will travel to Dallas to face the Cowboys. This is the first ever matchup of teams that have won 5 Super Bowls. The 49ers beat the Rams in the season finale to actually get into the playoffs. According to the experts, the 49ers formula is exactly what it takes to take down the Cowboys. Can this 49er defense pressure Dak enough to force mistakes and upset the Cowboys? Dallas has one of, if not the top offense in the league. There have been times where they don’t play up to par especially against good teams. Can this Dallas defense get after Jimmy G to force turnovers? This should be a great game and I have the Cowboys barely winning. Dallas Win 31-30 We head back to the AFC for the final game on Sunday. The Pittsburgh Steelers head to Arrowhead Stadium to face the Kanas City Chiefs. Pittsburgh edged the Ravens in the finale and had some help to get to the playoffs. The Steelers were blown out by this Chiefs team at Arrowhead about a month ago. With this possibly the final game for Big Ben, could the Steelers find a way to pull off the upset? Kansas City is arguably the hottest team coming into this playoffs. The Chiefs have won 9 of their last 10 games heading into this game. With the Chiefs having already beaten the Steelers in the last month, could they repeat the feat? This should be the final one for Big Ben as the Chiefs win. Kansas City Win 31-14 We have the final Wild Card game of the weekend and it’s taking place on Monday Night. The Arizona Cardinals will travel to Los Angeles to take on the Rams. The Cardinals started the season as the hottest team in the league. They were the final team to lose a game, but then injuries got the best of them. They beat the Cowboys to get their confidence back but dropped their final game to Seattle. Can they beat the Rams on the road for the second time this season? Los Angeles has enough talent to carry them to the Super Bowl Matthew Stafford will have to cut down on the turnovers for that to happen. These teams split their season series this season. This is another tough one, but I’m taking the Rams. Los Angeles Win 27-24 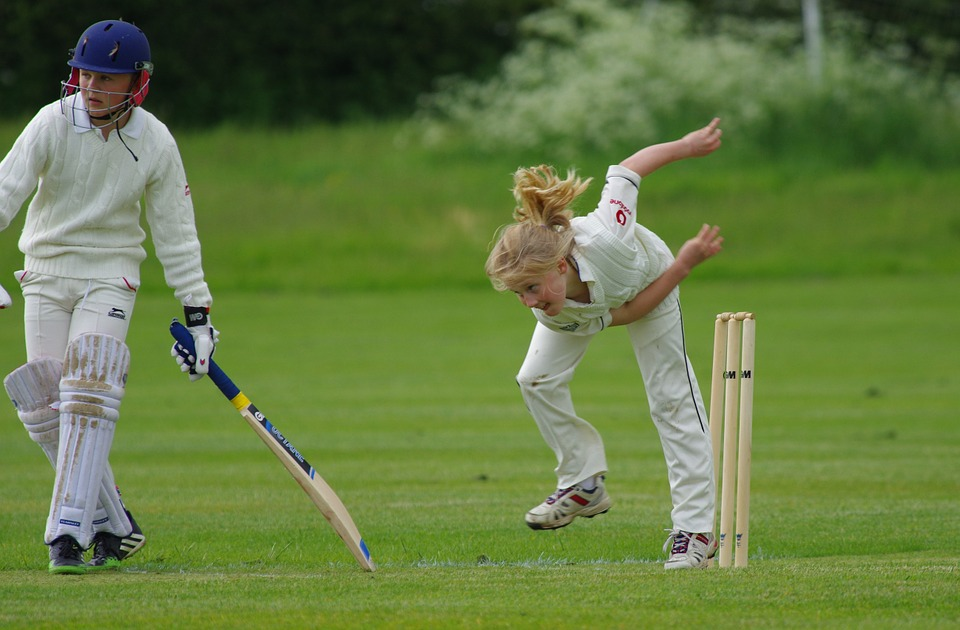 The Golden Rules To Teaching Your Kids Cricket