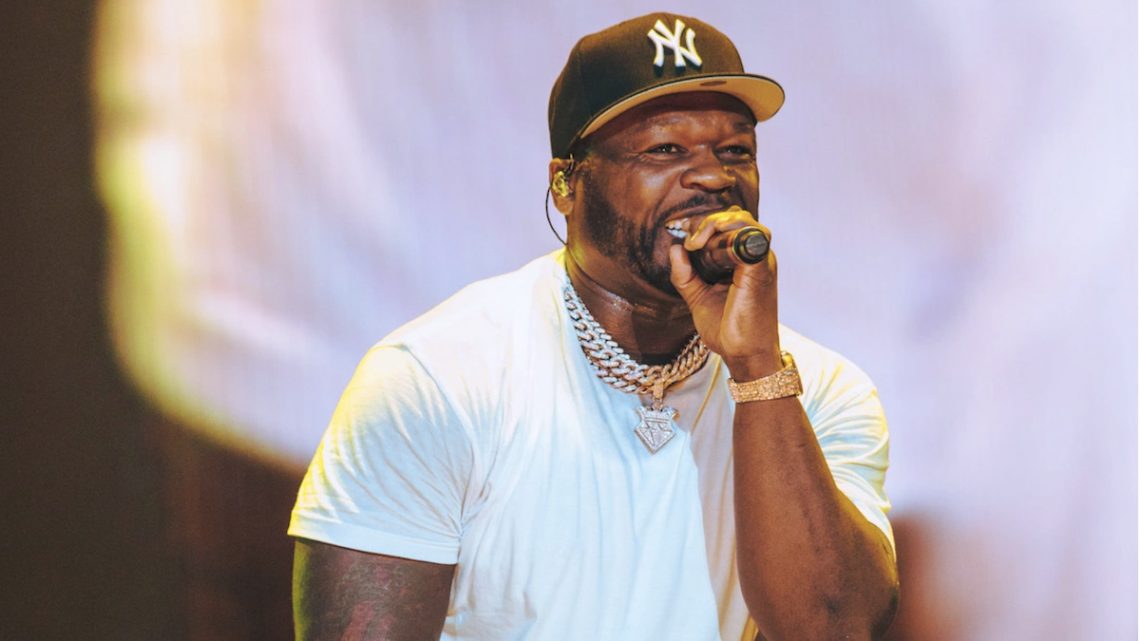 Welcome to another Thursday as that mean we are closer to the weekend. Once again, there was plenty of great music being played this week. Doggfather from Snoop Dogg, Carter IV by Lil Wayne, and the New Yo Gotti joint started things off. All Eyez on Me from Pac, Bone Thugs-N-Harmony Greatest Hits and a personal compilation was also played. I Go That Work from the Big Tymers and the Festivus joint from Wale made a nice week of music. Like always, one of those albums could’ve produced my featured track this week. The last album that got some play was the Best of 50 Cent. The Best of 50 Cent contain some dope tracks and he performed In da Club at the Super Bowl Halftime Show. In Da Club has already been featured so I’m going in another direction with my Throwback Thursday.

Get Rich or Die Trying Soundtrack 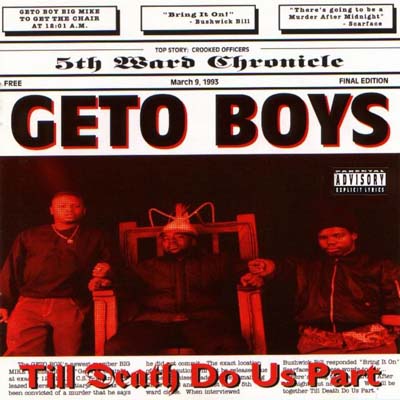 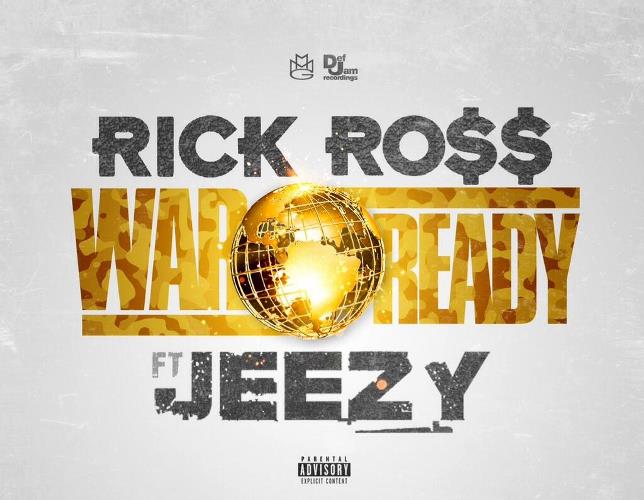