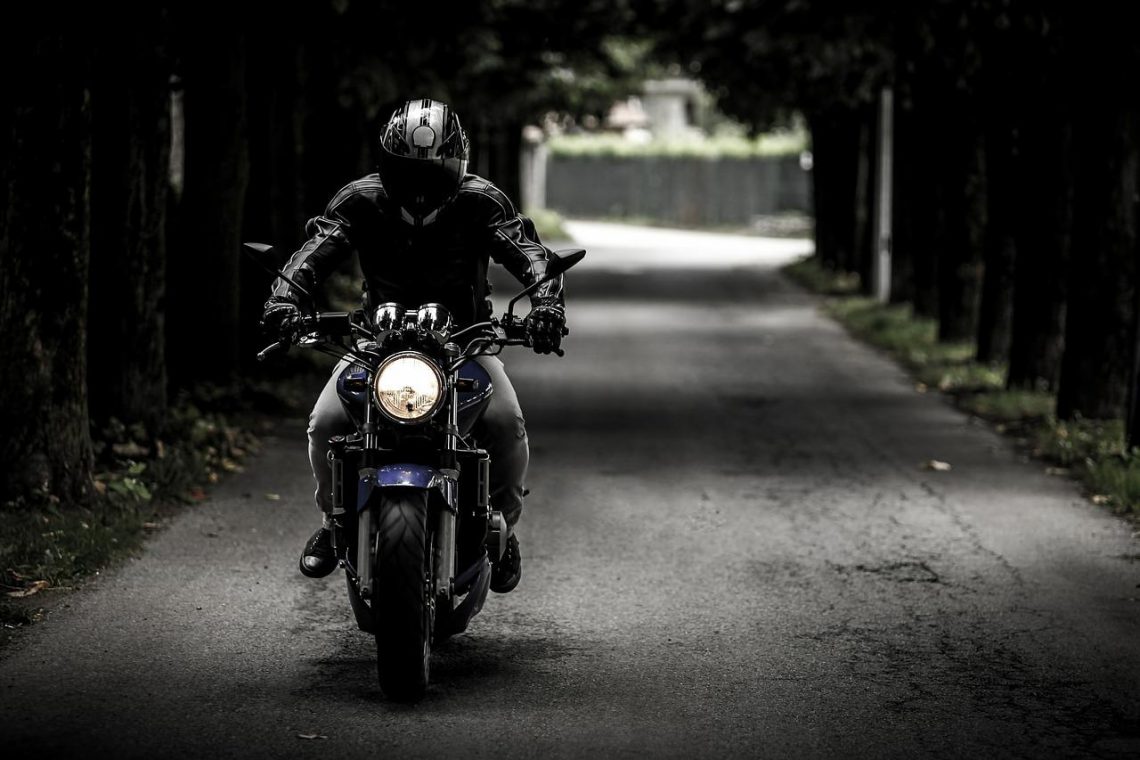 There’s been a notable shift towards environmentalism the last few years and many people are trying to figure out how they can cause less damage to the environment. One of the ways to do this is by choosing a vehicle that is fuel efficient.

There’s also a cost of living crisis, and rising fuel prices are alarming almost everyone. That’s another reason to choose a vehicle that goes easy on fuel.

Lots of people wonder if motorcycles are more fuel efficient than cars. Well, it varies, because just like cars, motorcycles fuel efficiency is dependent on lots of factors, and therefore we can’t measure motorbikes generally against cars. We’ll go into this in a little more detail in this article.

Is a motorcycle more fuel efficient than a car?

Well, MythBusters looked into this and determined that motorcycles were more fuel-efficient than cars, and they were better for the environment, because they emitted fewer greenhouse gas carbon dioxide.

However, if you are buying a motorcycle for environmental reasons, you might not be making the right choice, as they emitted more polluted substances, including hydrocarbons and oxides of nitrogen, as well as carbon monoxide.

Motorbikes are getting more fuel efficient, though. Bikes from the 00s use 28% less fuel when travelling the same distance as older bikes, but they release 416% more hydrocarbons, 3,220% more oxides, and 8,065% more carbon monoxide.

So, motorbikes will use less fuel, but they might damage the environment to do it.

Is it cheaper to run a motorcycle than a car?

Research shows that generally it is cheaper to run a motorcycle than it is a car, but this depends heavily on what type of motorcycle is being compared to what type of car.

It is possible to buy some fantastic bikes that are cheap to run and more fuel efficient than a car, so do your research, or speak to a motorcycle expert for a better idea of which makes and models are best for fuel efficiency. In the meantime, here’s our quick guide to motorbike fuel efficiency.

Which motorcycle is the most fuel efficient?

The most fuel-efficient motorcycles include:

Honda generally are a really good brand for fuel efficiency and if this is the most important part of the buy, they’re a great brand to consider.

But we would advise that buyers do their research. As we stated above, fuel efficiency is not necessarily all there is to consider, as some extremely fuel-efficient bikes can be damaging for the environment. Riders should also consider the size of their tank, as if a bike is being used for long journeys, the size of the tank is going to be important. This might make the bike less fuel efficient because stored liquid is heavy, but it might be important to a rider not to have to stop too often, and so there would need to be a comfortable medium.

Are motorcycles better for the environment than cars?

Again, this isn’t as simple as working out the impact of motorcycles on the environment mile for mile against cars because every make and model of car and motorcycle is different, but yes, motorcycles are typically more environmentally friendly than cars because there are fewer emissions when you drive one.

That being said, motorcycles can transport only two people at most, so lots of motorcycle drivers don’t only have a motorcycle, they also have a car. You would need two bikes to carry four people to one destination and only one car.

This isn’t an easy question to answer but it is an important one, and we would definitely want our readers to consider why they are buying a bike and if they can incorporate a more fuel efficient and environmentally friendly ride into their life. 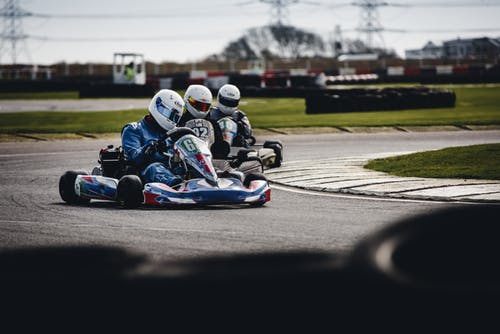 3 Adrenaline-Fueled Hobbies You Should Try This Year 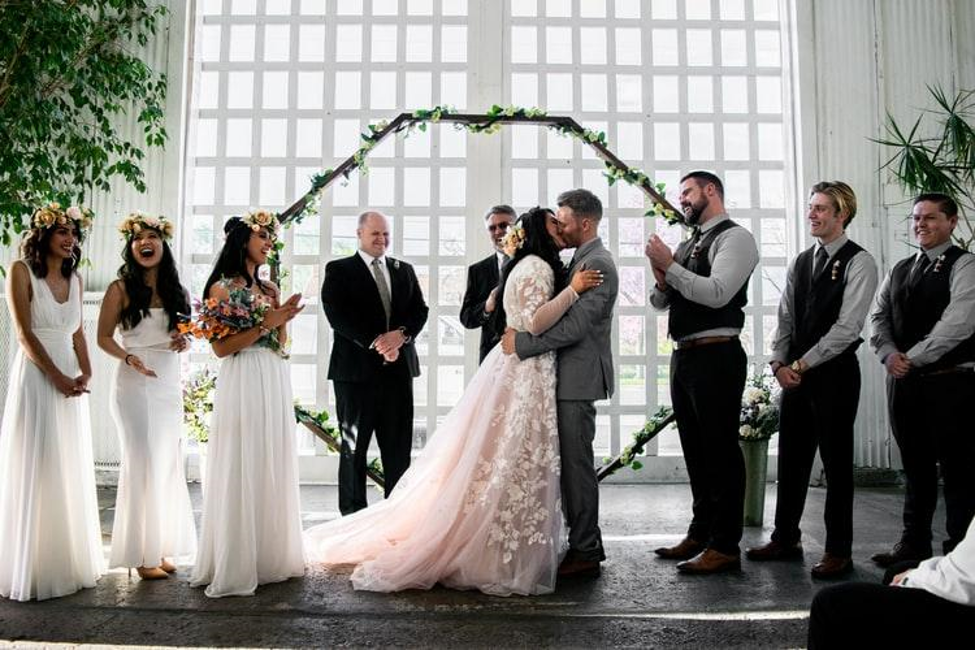 Most Amazing Unique Wedding Themes From 2019 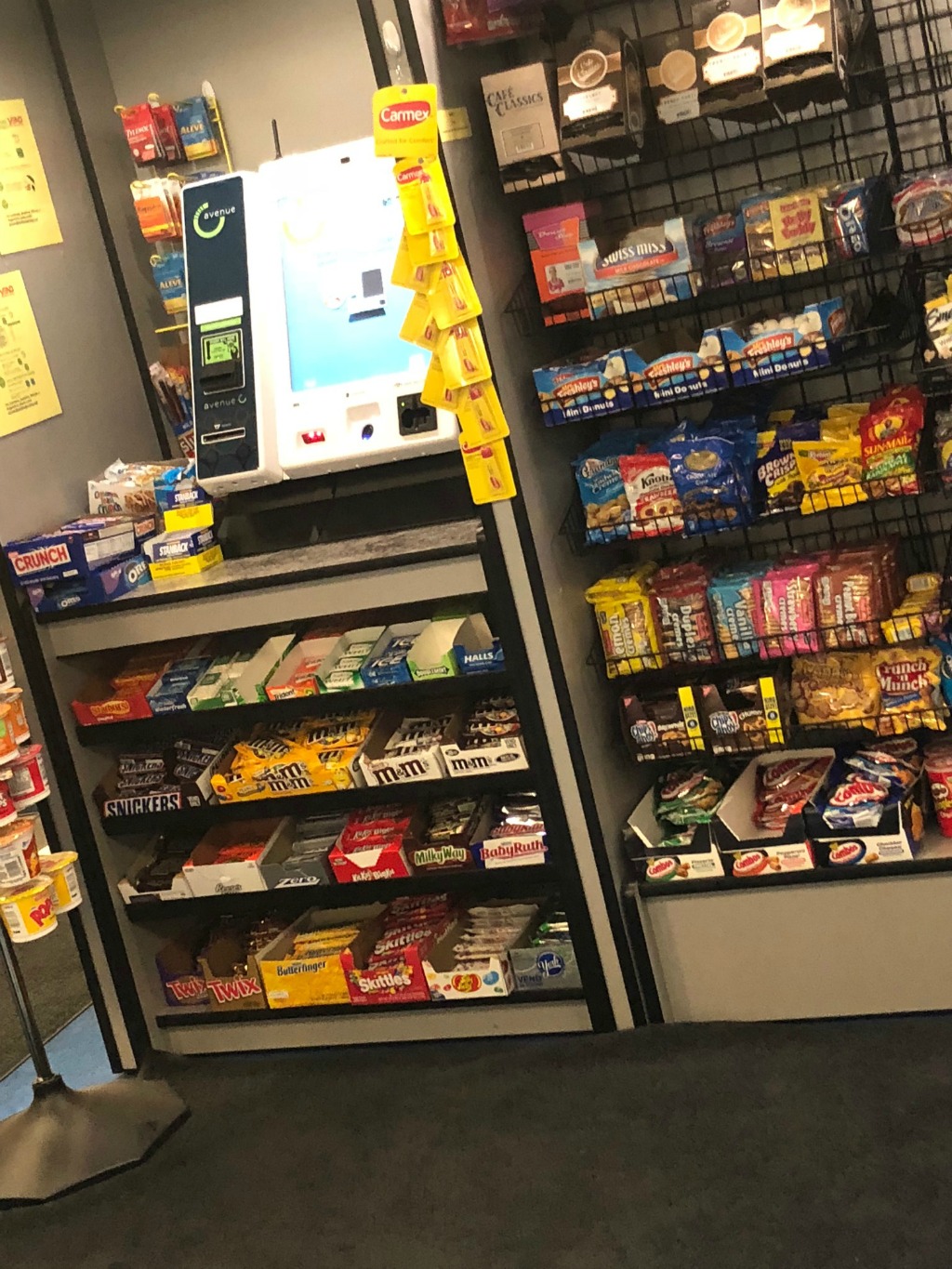