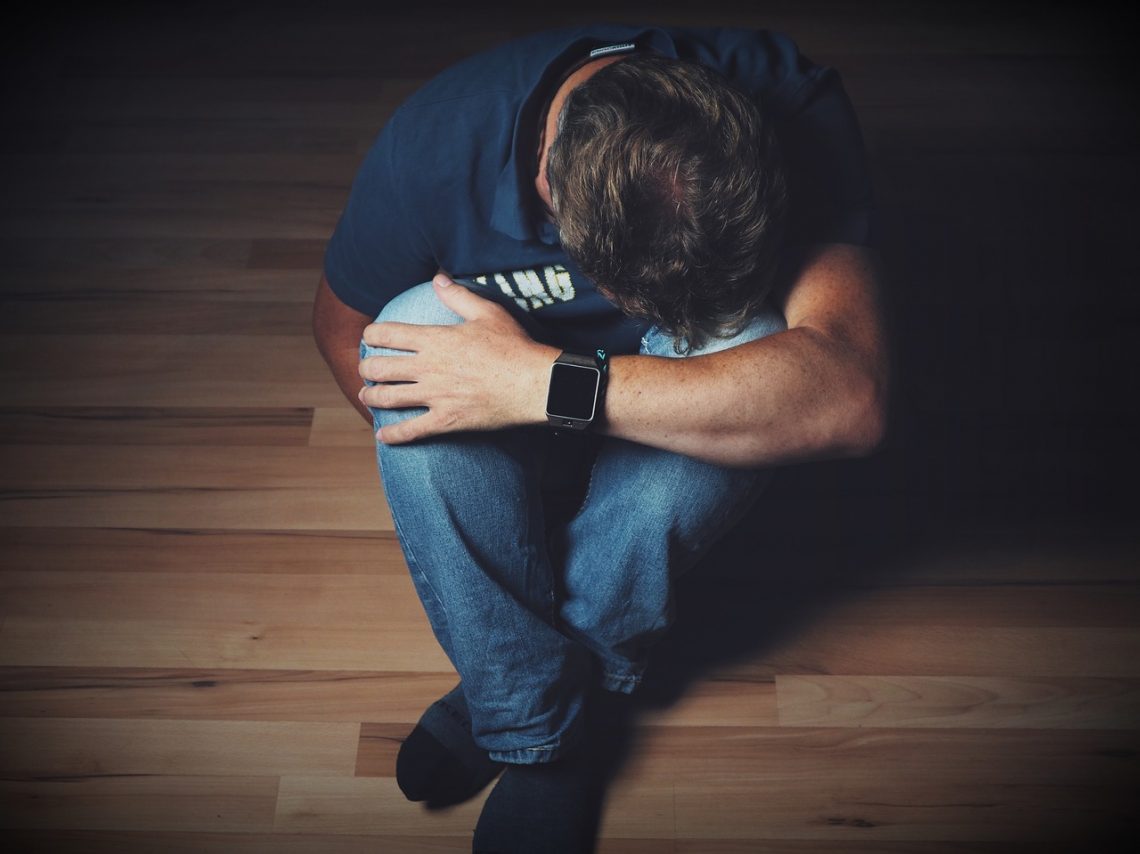 Are you constantly worried about things? Does it interfere with your ability to do things daily? Are you always feeling “blue” and have a pessimistic outlook? Unfortunately, you aren’t alone.

Numerous people suffer from some type of anxiety disorder. In fact, according to the ADAA, anxiety disorders are the most common health issue among adults in the United States. It affects as many as 18.1% of the entire population manually. One of the biggest causes of disability in the country is mood disorders including bipolar disorder and even Seasonal Affective Disorder (SAD).

What Are the Links Between Anxiety and Depression?

While they aren’t identical emotional states, there is a lot of research that shows that both anxiety and depression can coexist because they have similar causations. There was a study that was published in the American Journal of Psychiatry that showcased some of the causes that overlap which include:

This is one of the main causes that overlap. Genetics plays a significant role in developing various anxiety or depression-related symptoms. Whereas, 60% can be attributed to other factors that weren’t inherited. You will generally find that genetics play more of a role in developing anxiety than depression. Typically, there is a lot of family history of anxiety.

The environment is another thing that plays a big role in anxiety and depression. These are also commonly referred to as social factors. This is generally what you experience when you are young in childhood. They can also include various other things that occur in your environment like work problems, relationship problems, unemployment, and even social isolation. Those that suffer from PTSD are much more likely to develop depression-like symptoms according to the National Institute of Mental Health.

This is another major factor that can result in anxiety and/or depression. This is especially true as it relates to chronic and/or persistent pain. For instance, lower back pain, headaches, nerve pain, or fibromyalgia can all lead to both depression and anxiety. All these things can be very closely linked to suffering from psychological distress which can result in anxiety and depression according to Harvard Health. There is a strong relationship between pain and depression and anxiety.

Unfortunately, both disorders operate in a sort of a cycle. When you start feeling extremely anxious, you start to worry about things that are going wrong, something that happened in the past, or something that you cannot control. This ends up leading you to feel as though you failed in some type of way. This can result in you feeling depressed. Likewise, anyone that is depressed is much more likely to start feeling anxious and/or worried. They can trigger themselves.

Some Of the Symptoms of Depression and Anxiety:

There are many different symptoms that each of these conditions can have and some of them overlap and others don’t. The Clarity Clinic can help you to deal with your symptoms These symptoms can include:

Some other signs that someone that is suffering from both could experience include:

– Physical symptoms that include difficulty breathing, rapid heartbeat, and headaches

– Being unable to relax 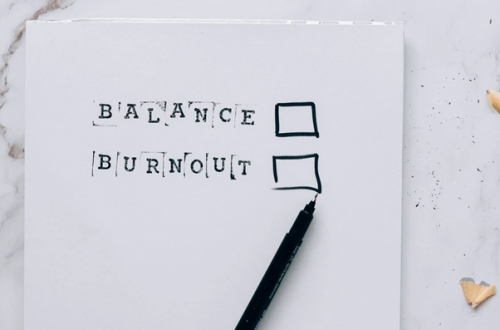 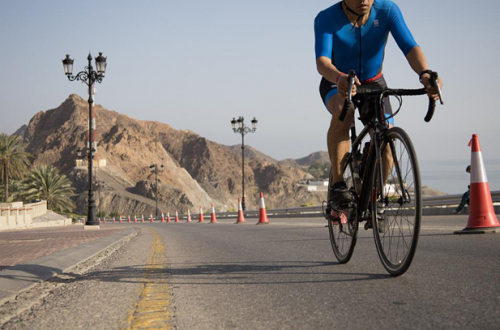 Mental Health: Simple Steps You Can Take To Enhance Well-Being 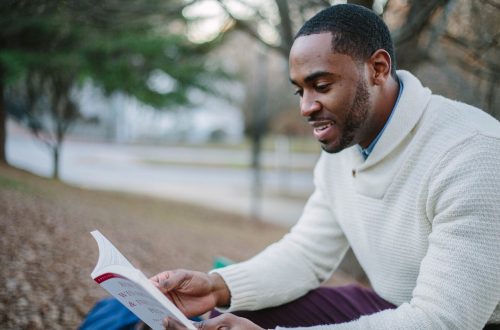 4 Of The Best Ways to Help You Cope with Anxiety