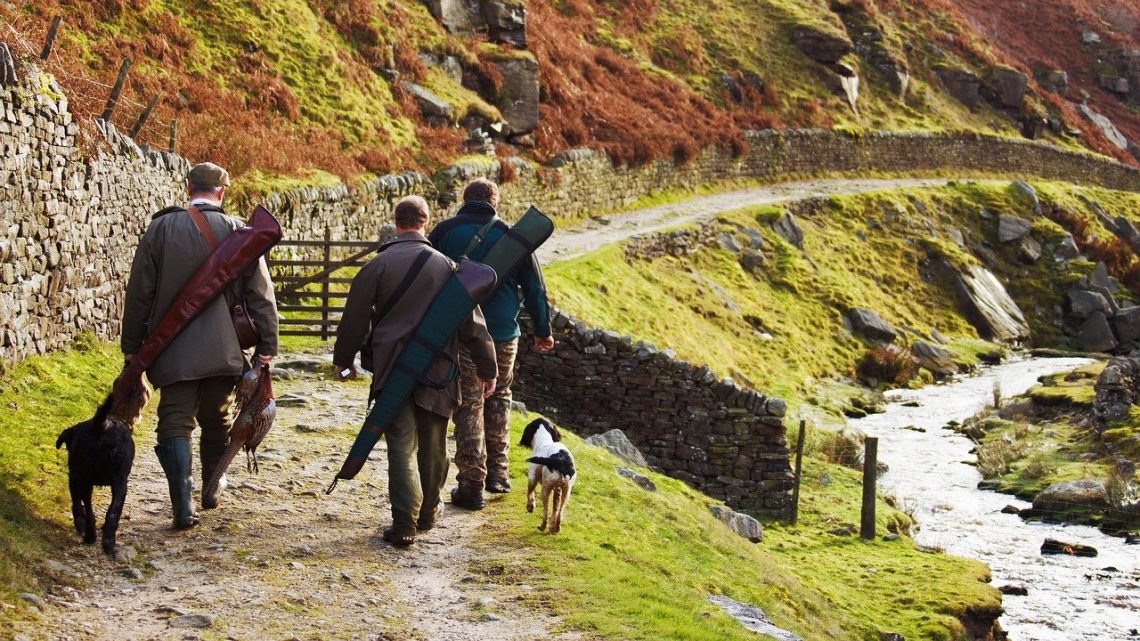 America has a long hunting tradition that dates to the early days of the country. Hunting is deeply embedded in America’s history and culture. While hunting may not be as popular as it once was, there are still millions of Americans who enjoy hunting for sport or food. It is worth checking out America’s Hunting Network if you are interested in this hobby and getting more involved.

In the early days of hunting, it was used as a means of gathering food and providing for one’s family. Over time, hunting has also been used as a way to control animal populations, and as a form of recreation. Today, hunting is still enjoyed by many people as a way to connect with nature and experience the outdoors.

It can be good to follow in the footsteps of our ancestors and the way they used to survive. For some families, hunting is something of a tradition that they would not want to give up. It is a skill passed down to many generations.

It is always good to know a few facts to talk about with fellow hunters. They are big on statistics and how many kills they have been involved in. It can get very competitive, which is why clubs are set up for members to share their conquests and techniques in achieving them. This is not only in person but also online through social media. Hunting can be a way to make new friends who have that shared interest. Anything in the great outdoors is proving popular because it helps keep us fit and healthy in mind, body, and spirit.

Best Weapons to Use for Different Types of Animals

When hunting game in America, it is important to use the right weapon for the job. Different types of animals require different hunting techniques and using the wrong weapon can result in a wasted hunt.

For deer hunting, a rifle is the best option. Rifles are accurate at long distances and can take down a deer quickly. When hunting larger game, such as elk or moose, a hunting rifle with a scope is ideal.

For smaller games, such as rabbits or raccoons, a shotgun is the best choice. Shotguns are effective at close range and can take down these animals quickly.

It is also important to be aware of the hunting regulations in each state. Some states have restrictions on what weapons can be used for hunting certain types of games. For example, in California, rifles cannot be used to hunt bears.

Whether you’re an experienced hunter or someone who’s thinking about trying it for the first time, America’s hunting and the great outdoors have something for everyone. So, get out there and enjoy nature! 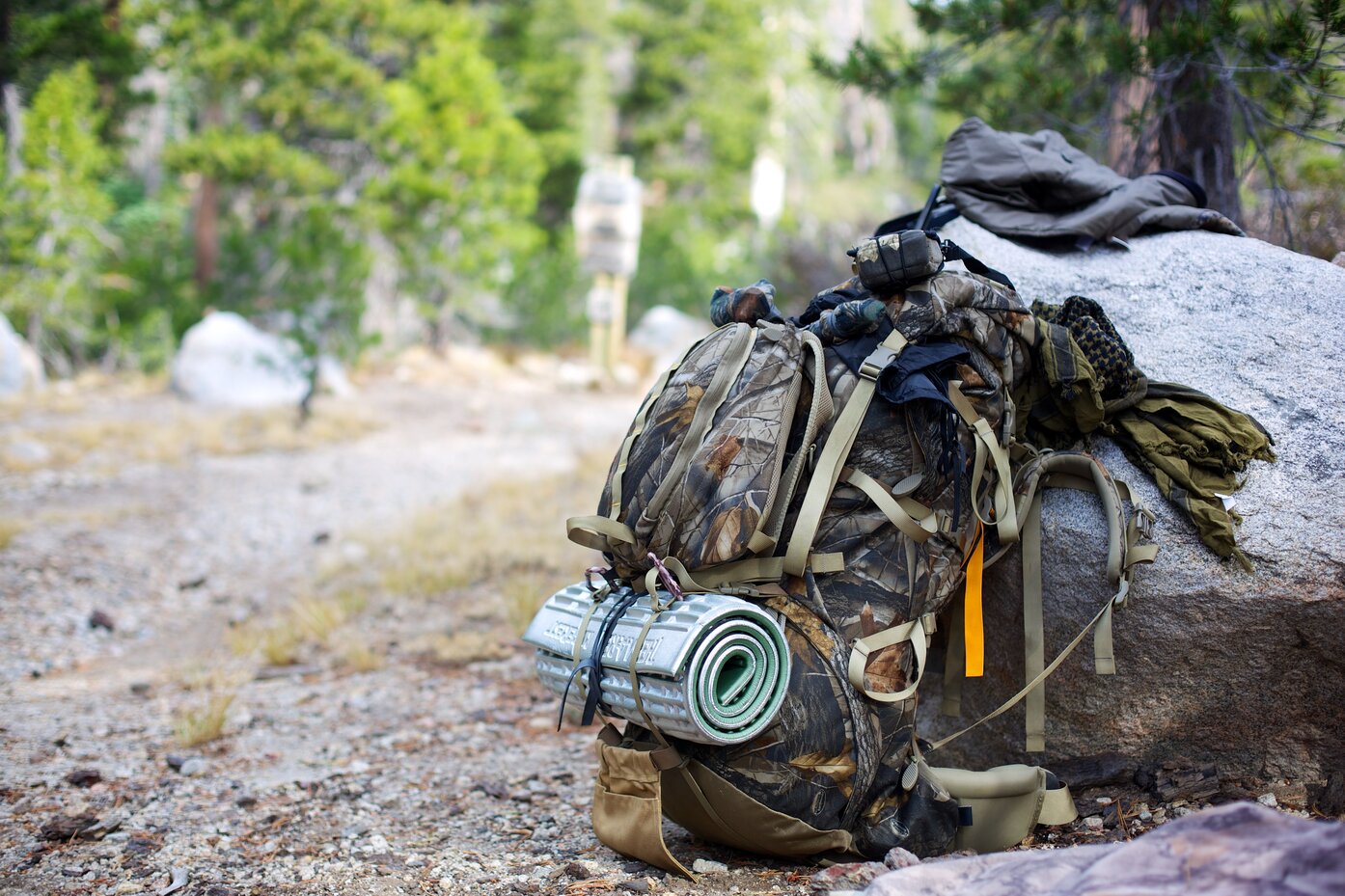 17 Tips for Maintaining Your Hunting Gear 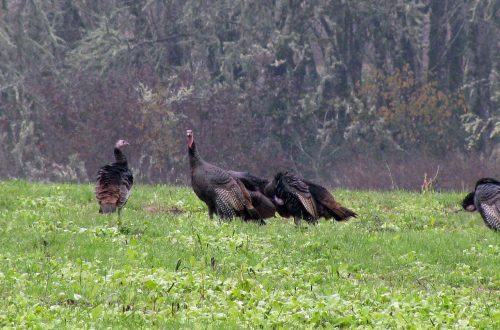 How the Weather Affects Turkey Hunting 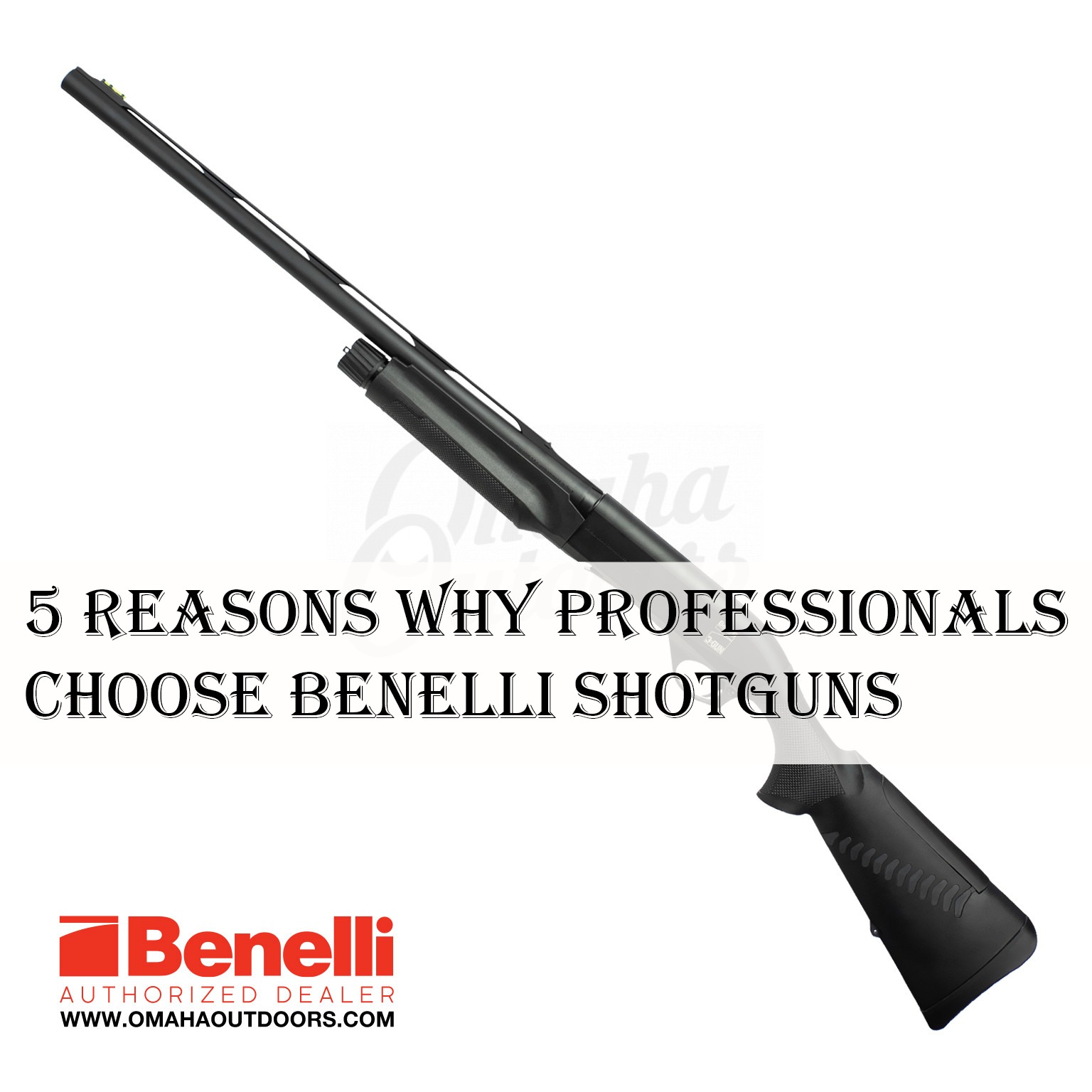