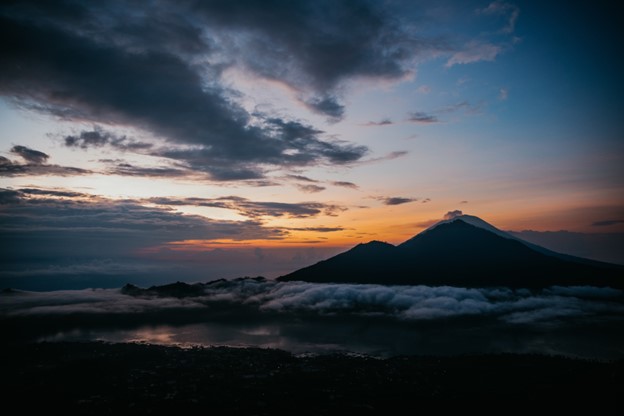 Look no further if you’re looking for new and exciting things to add to your dark tourism itinerary! Here are four exhilarating activities that are sure to get your blood pumping. So whether you’re into spooky haunted houses, spine-tingling ghost tours, adrenaline-pumping roller coasters, or heart-stopping extreme sports, we’ve got something for everyone.

The Auschwitz-Birkenau concentration camp in Poland –

The Catacombs of Paris

The Catacombs of Paris are a network of tunnels and caves that run beneath the city. The catacombs were created in the 17th century to house the remains of Parisians who had died of disease. However, during the French Revolution, the catacombs were repurposed as a burial ground for those the authorities had executed. As a result, the catacombs became a symbol of the revolution, and they continue to be popular tourist destinations in Paris. Visitors to the catacombs can see the skeletal remains of more than six million people, as well as a number of historical artifacts from the French Revolution. The catacombs are also home to several legends and ghost stories, making them a truly unique place to visit.

The ghost towns of Bodie and Calico in California –

Once bustling with miners searching for gold and silver, the ghost towns of Bodie and Calico in California are now eerily abandoned, so don’t forget to take your ghost cameras. Today, these towns stand as a reminder of the state’s rich history and the harsh conditions that early settlers faced. Founded in 1859, Bodie was once one of the largest cities in California, with a population of over 10,000 people. However, after the silver mines began to dry in the 1880s, families slowly started to leave town in search of greener pastures.

By the early 1900s, Bodie was virtually abandoned. Although most buildings have fallen into ruin, many remain untouched, giving visitors a rare glimpse into the past. Calico, another former mining town, has also been preserved as a state historical park. Although it is now a popular tourist destination, it retains the feeling of a Wild West town, complete with boardwalks and wooden storefronts. Bodie and Calico are well worth visiting for those looking to experience a bit of California’s history.

The ancient city of Petra in Jordan –

The ancient city of Petra in Jordan is one of the most famous historical sites in the world. Nestled in a deep canyon, Petra was once the capital of the Nabataean kingdom. The Nabataeans were nomadic people who carved their homes and temples into the sandstone cliffs. Today, Petra is a popular tourist destination, and visitors can explore the well-preserved ruins of this ancient city. The most famous features of Petra are the so-called “Treasury” and “Monastery,” both of which were carved into the rock face.

The Treasury is perhaps the most iconic image of Petra, and it is believed to have been used as a royal tomb. The Monastery is an even more impressive structure and is thought to have been a place of worship for the Nabataean king. Visitors to Petra can also see many other Roman ruins and the remains of an ancient aqueduct. With its stunning scenery and rich history, it’s no wonder Petra is one of Jordan’s most popular tourist destinations.

Each place is a fascinating and eerie reminder of different parts of history. They also offer great opportunities for tourists looking for something a little more off the beaten path. 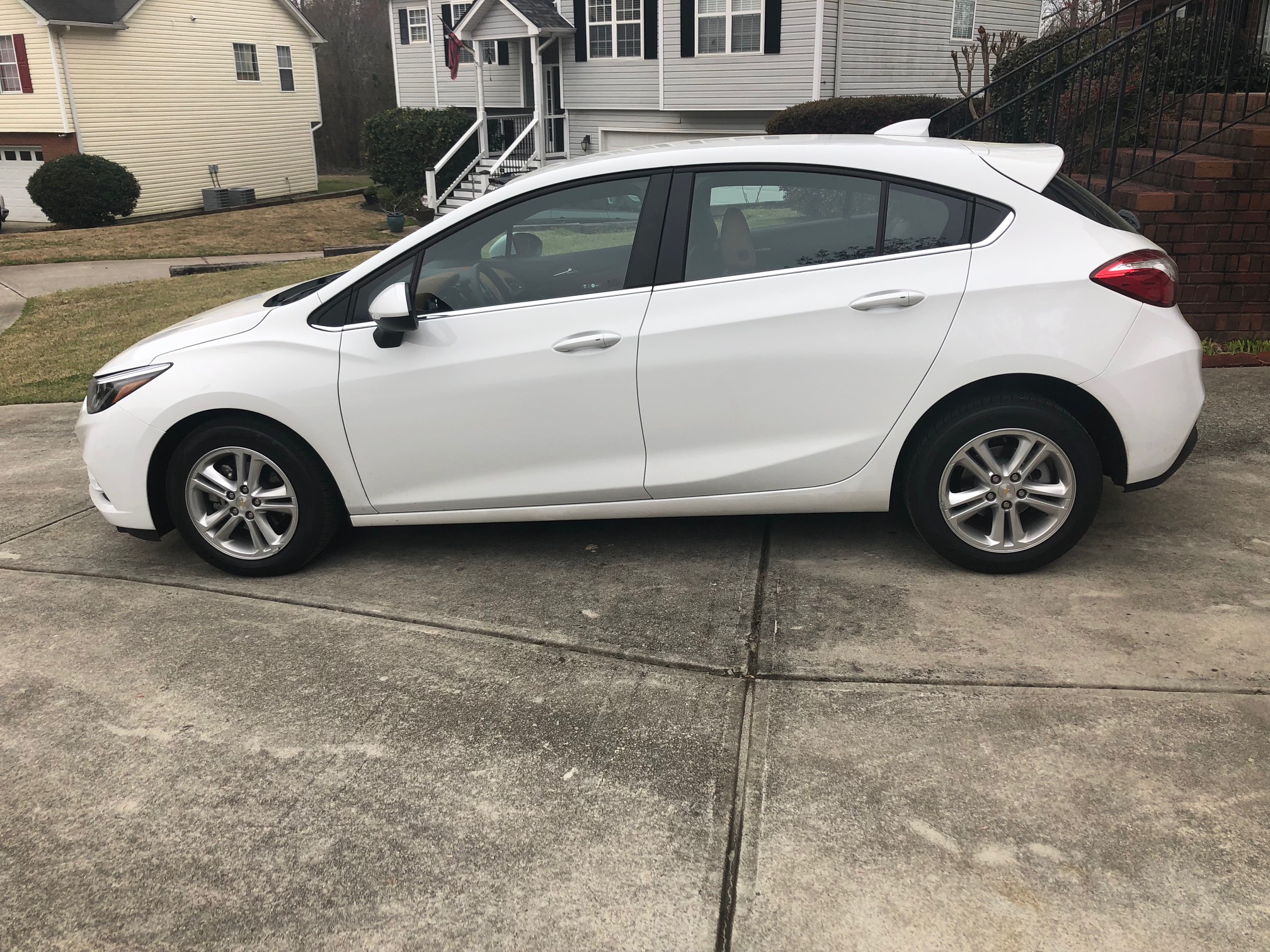 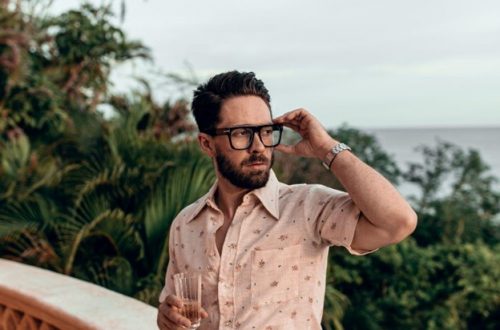 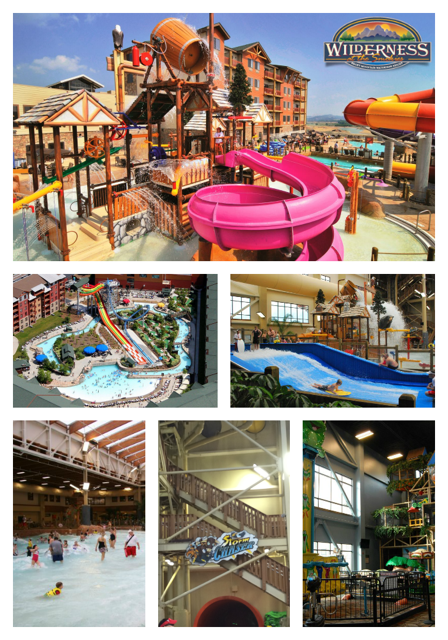 Check Out Our Wilderness at the Smokies Family Getaway