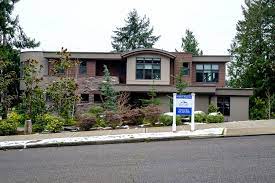 This exclusive city is home to the residences of great entrepreneurs such as Bill Gates or Jeff Bezos, with large mansions and cutting-edge technology.

The life of great entrepreneurs is reserved for very few people. If many have private islands and paradisiacal vacation mansions, their habitual residences are not far behind and are also a reflection of their exceptional purchasing power. The city of Medina, in the state of Washington, is just another example of this.

Medina is a small town located in King County. It is a peninsula of Lake Washington, on the opposite shore of Seattle. On the other side, Clyde Hill and Hunts Point are its natural borders, making it private and almost inaccessible. In addition, technology also plays a very important role in the security of Medina: all the streets are protected with cameras, and a license plate reading system identifies all the vehicles that circulate through its streets 24 hours a day.

These factors have been key for the great entrepreneurs in the area, such as Bill Gates or Jeff Bezos, to decide to locate their residences in Medina. Nevertheless, they are not the only ones. Luxury is also an important part, since all the houses in the city have their own jetty, and it has an exclusive golf club that delights the local billionaires.

The mansions in Medina of the great entrepreneurs

According to some reports, the largest house in Medina belongs to the founder and, until shortly, CEO of Amazon, Jeff Bezos. The entrepreneur has a 21,000-square-meter plot of land, which includes a 1,900-square-meter house and a 770-meter guest house. Bezos’ mansion has 11 bedrooms and 25 bathrooms, a private beach, and a large pier with different boats.

The estimated price of Jeff Bezos’ house in Medina is 25 million euros, but it is not his only property: he also has other mansions in Beverly Hills or New York, as well as the icing on the cake: a 30,000-acre ranch – more than 12,000 hectares – in Texas, which also serves as a testing ground for its aerospace project.

In addition to being the founder of Amazon, Bill Gates ‘ mansion in Medina also attracts a lot of attention. It is a sustainable home, in which the entrepreneur and his ex-wife, Melinda, invested 123 million dollars. It has seven bedrooms, 24 bathrooms, six kitchens, a cinema, a swimming pool, and a large garage where Gates keeps his collection of high-end cars.

Gates’ house is buried in the plot to use the natural environment and improve thermal insulation. In addition, it has a high-tech sensor system that helps guests, who when they arrive at the house receive a remote control to interact with the sensors, to control the temperature and lighting in each room.

What is Medina like the exclusive city where the world’s billionaires live?

Did you know that Bill Gates and Jeff Bezos live in an exclusive place in the United States? Find out which other millionaires reside in Medina, one of the most luxurious cities in the American country.

In Washington, United States, there is an exclusive area where the richest people in the world live. With only 3,000 inhabitants, Medina has become the favorite place for billionaires, who have been enchanted by the nature and landscape that surrounds this unique place.

In the following note, we will tell you a little more about this mysterious town in the United States, where important figures such as Bill Gates and Jeff Bezos reside.

Medina: where is the favorite city of billionaires located?

Medina, the city of richest in the world, is located in King County, which belongs to the state of Washington. Next to this town are Clyde Hill and Hunts Point, while on the opposite side of the shore is Seattle.

To get to this place, you must cross the Evergreen Point floating bridge, which is considered the longest on the entire planet, with more than 2,000 meters in length. In addition, it has a great security system, so the area has great privacy.

Medina: how is this exclusive place?

This exclusive and at the same time unknown place has a large number of mansions, which have their own pier and beach, where the owner can anchor his yacht and jet skis to go sailing on Gold Coast Lake. In addition, the site is surrounded by huge trees and parks, which are in good condition, which is why the area has been called Tree City.

However, it is not the only thing that can be found in Medina, since there is a post office, a nursery, a supermarket, a police station, and a place of entertainment called Overlake Country Club, which has been open since 1927. In order to enter, it is necessary to pay an expensive monthly fee.

Regarding your safety, the area is kept under surveillance 24 hours a day, since it has a camera system in all corners of the sector, which helps to verify the license plates of the cars that move nearby and detect if they are involved in crimes committed in the United States.

Medina: how much does a mansion cost in the city of millionaires?

Due to its hermetic privacy, protection and other luxuries, the mansions found in this city are very expensive. The cheapest is around 2 million euros, while the average is over 7 million.

Who are the millionaires living in Medina?

There are several famous personalities who have acquired property in this tremendous area. Such lots have extensive land and state-of-the-art technology, which raises their cost. Next, we present a list of people who have a mansion in Medina. 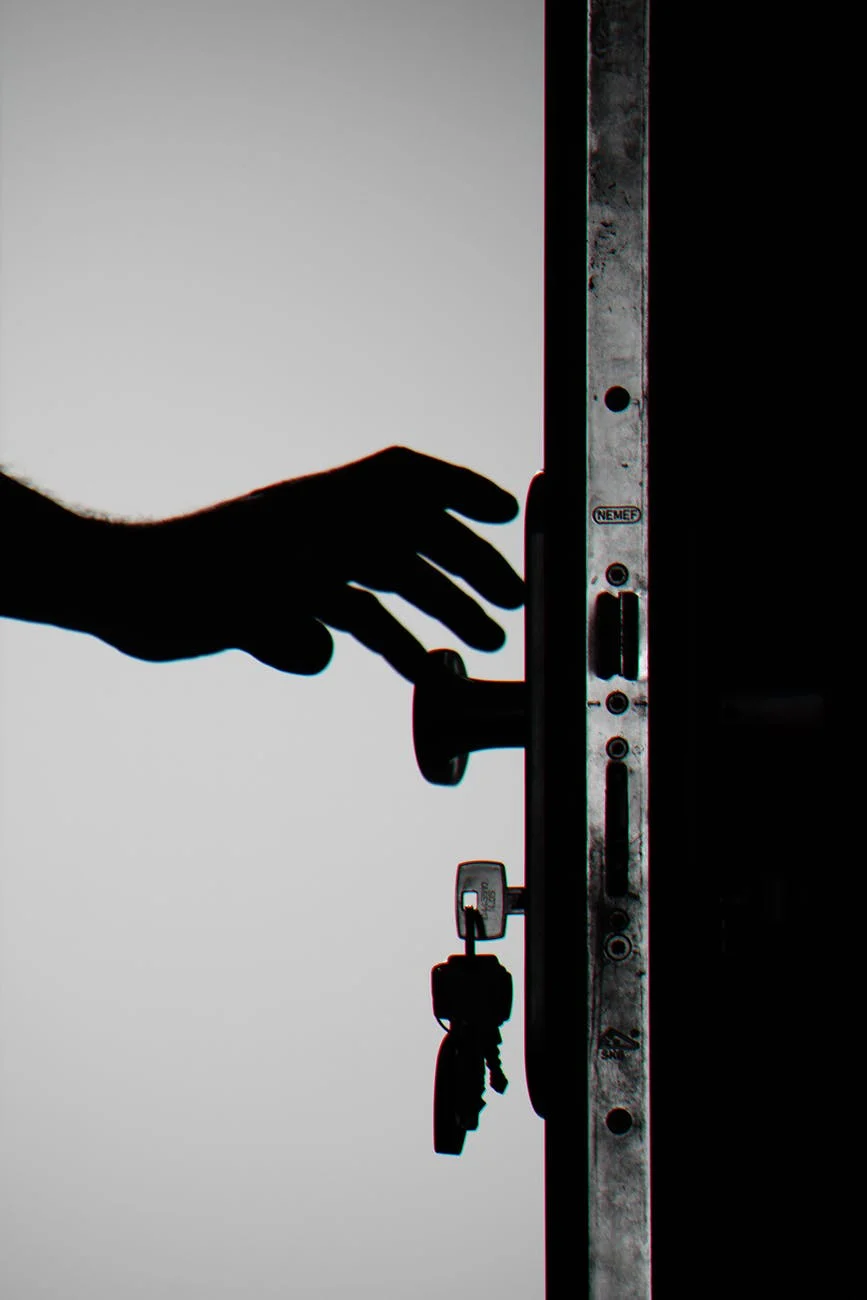 4 Key Things To Consider When Buying Your First Home 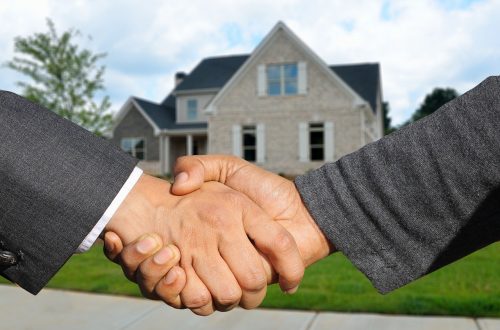 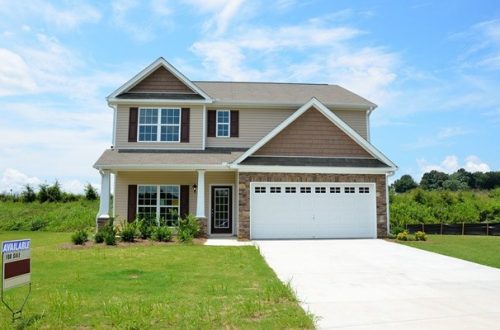 How to Add More Long-Term Durability to Your Home