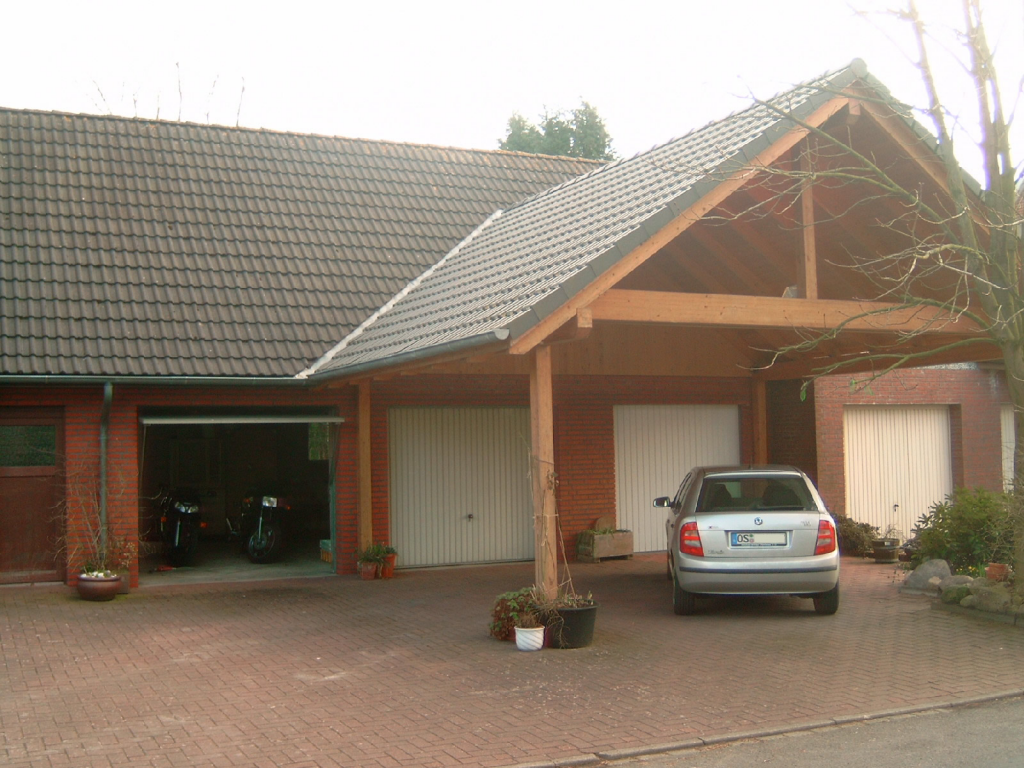 Sometimes making home improvements can increase the value f your home. But you’ve got be careful. Many home buyers are actually very fussy when it comes to new home additions, and there’s no guarantee that just because you like something that they will too. Recently personal finance blog Money Crashers investigated some of the home improvements that add value to a home. They found that things like having a swimming pool (especially in hot areas), as well as things like built-in electronics and new carpets, dramatically increased what people were willing to pay. But they also found that there were a bunch of things that made is much less likely that people would get their asking prices.

The problem is that family life isn’t always conducive to selling your house for the most it could possibly go for. Kids don’t usually care all that much about resale value: they just want to live their lives in the most fun and chaotic way possible. When we’ve got kids, we do all sorts of things to our homes that we would never usually dream of doing were we living on our own. Many home improvements that you make are actually good for your house. But some improvements, like a wall aquarium. Probably aren’t to most buyers’ tastes and will leave you worse off in the long run. Check out these reasons why your house is worth nothing and what to do about it.

When it comes to our homes, we like to put our own mark on them. But sometimes this can backfire, especially when we put up our house for sale. Painting your son’s bedroom in neon green, or decorating your garage with old license plates will certainly make your home unique, but it’s not exactly what buyers are looking for. Often, usually paint jobs and decorations will put buyers off and make them worry that when they move in, they’ll have to rip everything out and essentially start again. Putting your own style on a home is fine if you plan to stay there for the long haul, but it could land you in trouble if you want to sell back to the market quickly. Remodel say that the simpler and smaller-scale the project is, the better its cost-value ratio. In other words, you’re much more likely to get a higher offer price relative to what you spend for smaller projects, like repainting a wall, than you are for much bigger projects, like ripping out a kitchen. The best projects are usually under $5,000 in terms of how much extra value they generate for your home.

Landscaping is usually heralded as the way to improve the curb appeal of your home and sell it for more. But there’s only so far that you should take landscaping. By all means, do things like invest in some evergreen shrubs so that you can show off your home all year round. But don’t go overboard with pot plants, hanging baskets, perfectly manicured lawns and dozens of trimmed bushes. The reason buyers don’t like perfect landscaping is that it implies a lot of effort. Most busy families simply don’t have the time to spend an afternoon a week maintaining their front yard. What’s more, often your tastes in landscaping won’t match theirs, and the front yard can quickly become yet another thing they need to rip out in order to make your home somewhere they want to live. According to Money Crashers, maintaining great landscaping can takes hours a week and is hard physical work that most people don’t want to do. You might think that the extra practicality from added garage space would be a benefit to most buyers. And it is. The problem is that the cost of building extra garage space is almost certainly not going to be recouped when you come to sell your house. Why? Well, the problem is that extra garage space usually costs about $20,000 to $40,000 per additional car. That’s about four times the amount that the extra space will add to your home. Having lots of garage space is great if you’ve got a lot of expensive cars and you want to keep them safe and out of the elements. But it’s a bad idea if you’re just looking to sell your home.

Having a built-in aquarium is certainly an interesting feature, and there’s no doubt that it is both beautiful and relaxing. But when it comes to selling your home, it’s not an optimal investment. Sure, it’s fun and entertaining, but like so many other things we’ve discussed, it required constant upkeep. People looking around your home are unlikely to want to invest the time keeping your fish alive or cleaning out an aquarium built into the wall. It’s a big maintenance task. What’s more, they will have to pay for the costs of removing it and rebuilding the wall, which could easily top $10,000. Bottom line? Building aquariums, even though they are fun, is a bad idea for resale value.

Remodeling also investigated the overall value-added of sun-rooms. To their shock, they found that sun-rooms had one of the lowest ROIs for all home improvements, returning only 48.5 percent of the money spent. Given how expensive sun-rooms can be, this was a shocker. Estimates suggest that sun-rooms can cost anywhere between $30,000 and $50,000 on average, making them one of the most expensive home upgrades there is. If you do decide to build a sun-room, a good rule of thumb is to make sure that the features inside the room match those of the surrounding environment. Sun-rooms also tend to be good value for money in areas, not surprisingly, that get a lot of sunshine, like Southern California, the area of Texas near Houston and Florida. Sun-rooms have less value in states like Maine and Nebraska where they aren’t much use for most of the year.

Fresh carpets can look great and are usually good at convincing buyers to part with their money. But older carpets are the complete opposite. Wall-to-wall carpeting helps to show a house’s age and makes it less attractive to new buyers. There’s nothing worse than walking into a room with a shabby carpet that is showing signs of wear. A much better investment is to use either wood or tiled flooring. People looking around your home will appreciate the additional hygiene offered by tiled floors and the fact that they are harder wearing than carpets. Despite the preference for tiles, many homeowners insist on laying fresh carpet down before making the sale. This is usually a waste of money, as most buyers will rip them up anyway and put in their own tiled flooring.

Swimming pools have long been a staple of luxury homes, and they are a sound investment in states like California and Florida. But, for the rest of the country, they’re not such a good idea. Why? Well, like so many other things we have discussed, they are frightening expensive to install. Then there’s the fact that they require a lot of maintenance, including regular cleaning out and changing the filters. They’re also a hazard to lay, especially young children. In fact, pools are so dangerous that some homeowners will often offer potential buyers the option to remove it before making the sale. In other words, above ground swimming pools can decrease the value of your home. In general, a study by House Logic fund that the additional value of a home only rose by 7 percent after installing a pool. 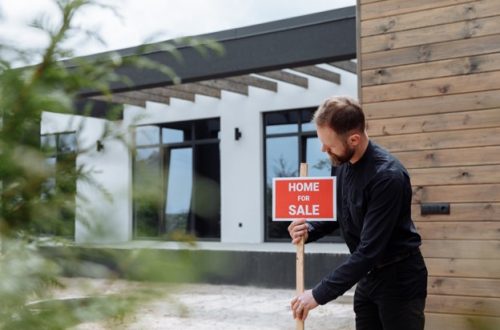 5 Tips For Preparing Your Home For Sale 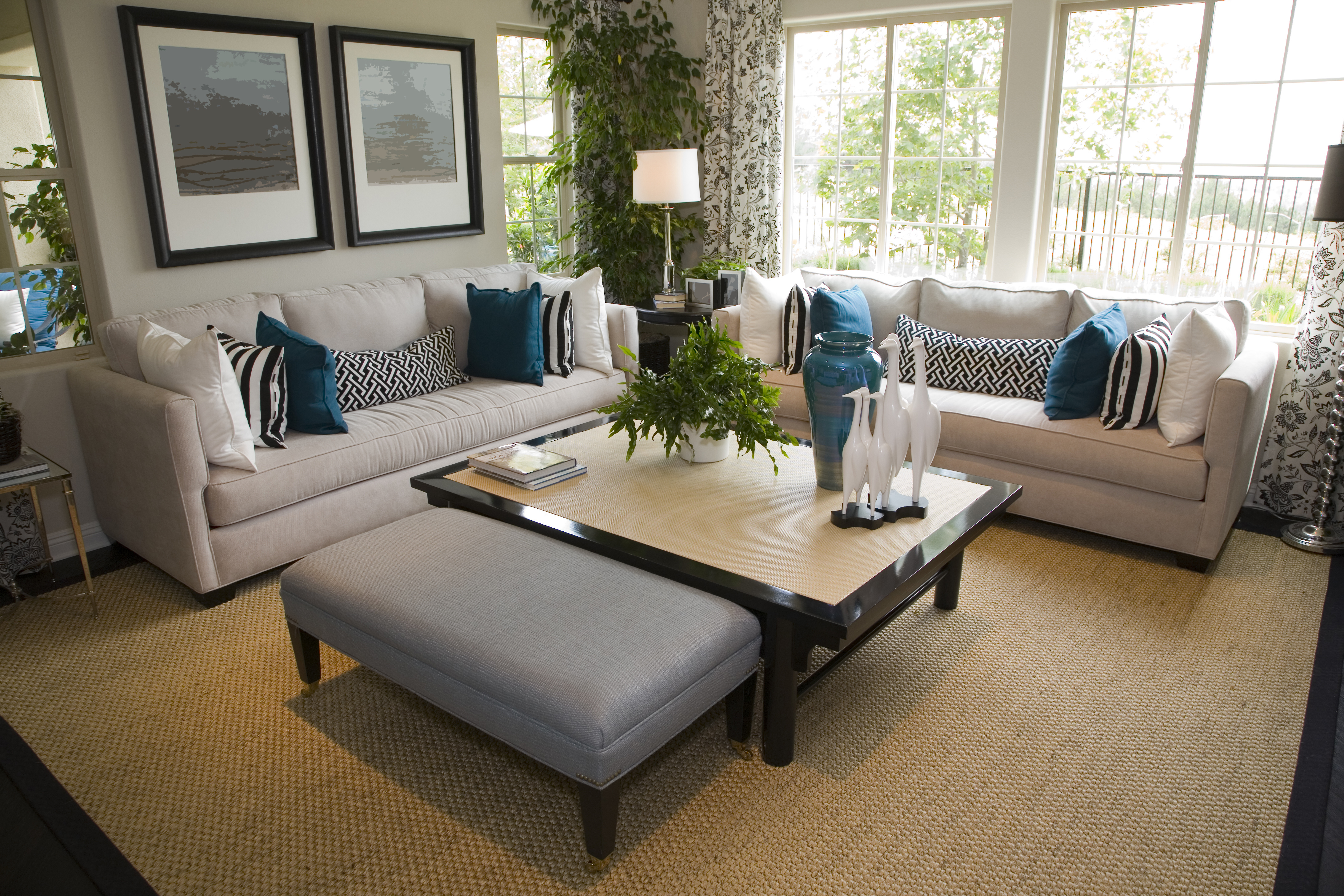 7 Ways You Can Make Your Decor Look More Expensive 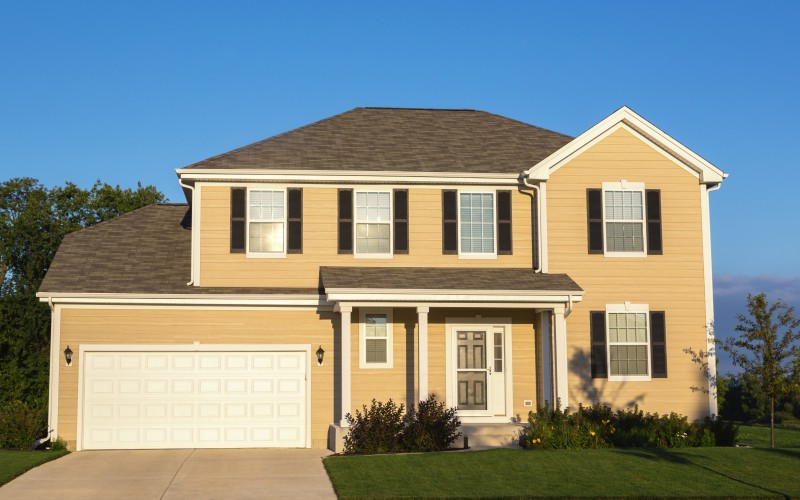 Three Great Ways To Make Your House A Haven This Year