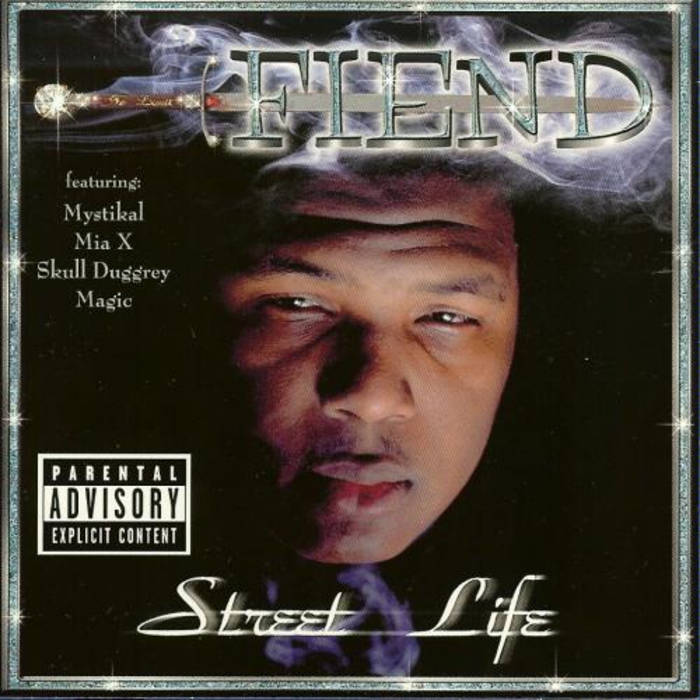 I’ve been on my No Limit Records shit lately! On Spotify, I’ve begun creating a playlist that consists of No Limit Greatest Hits. When I wasn’t streaming my favorite No Limit tracks, my playlist consisted of my personal Fiend Greatest Hits. My Throwback Thursday is from one of my favorite No Limit Soldiers and its Fiend. The track is off his 2nd album to drop on No Limit and it was called Street Life. Almost four years ago, another classic track was featured off the album and it was Waiting on God. The featured track is called Heart of a Ghetto Boy and it’s just a smooth track. This album Fiend showed some much growth and evolved to such a dope MC, it’s sad that he didn’t release another album on No Limit. Heart of a Ghetto Boy is one of the deeper tracks by Fiend as you can check it out below.

For me, this album, Street Life was an educational and somewhat dark album. He didn’t feature a bunch of artists on No Limit like his previous album. Mystikal, Mia X, Skull Duggery. Magic (R.I.P) and Ghetto Commission were the only major artists featured. As mentioned before, this was the final album on No Limit from him as he started his own label, Fiend Entertainment. It’s hard to believe that the album was released almost 19 years ago on July 6th of 1999. Fiend released videos for Mr. Whoomp Whoomp and Talk It Like I Bring It. The album was well-received in the south as it sold around 300,000 copies and it gets major play till this day. With production from Beats by the Pound and vocals from Fiend, you knew that you’re getting a really good album. 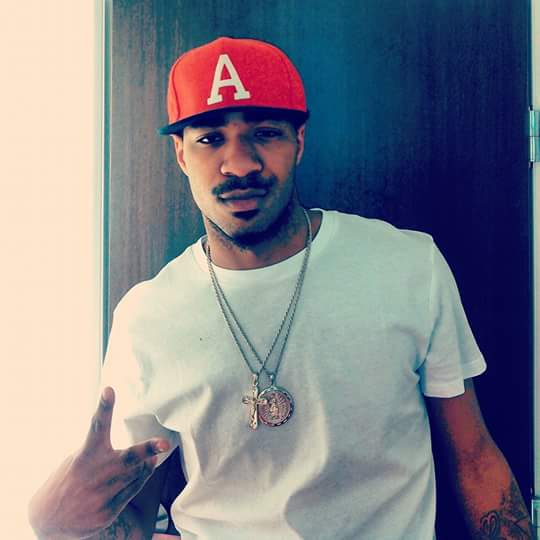 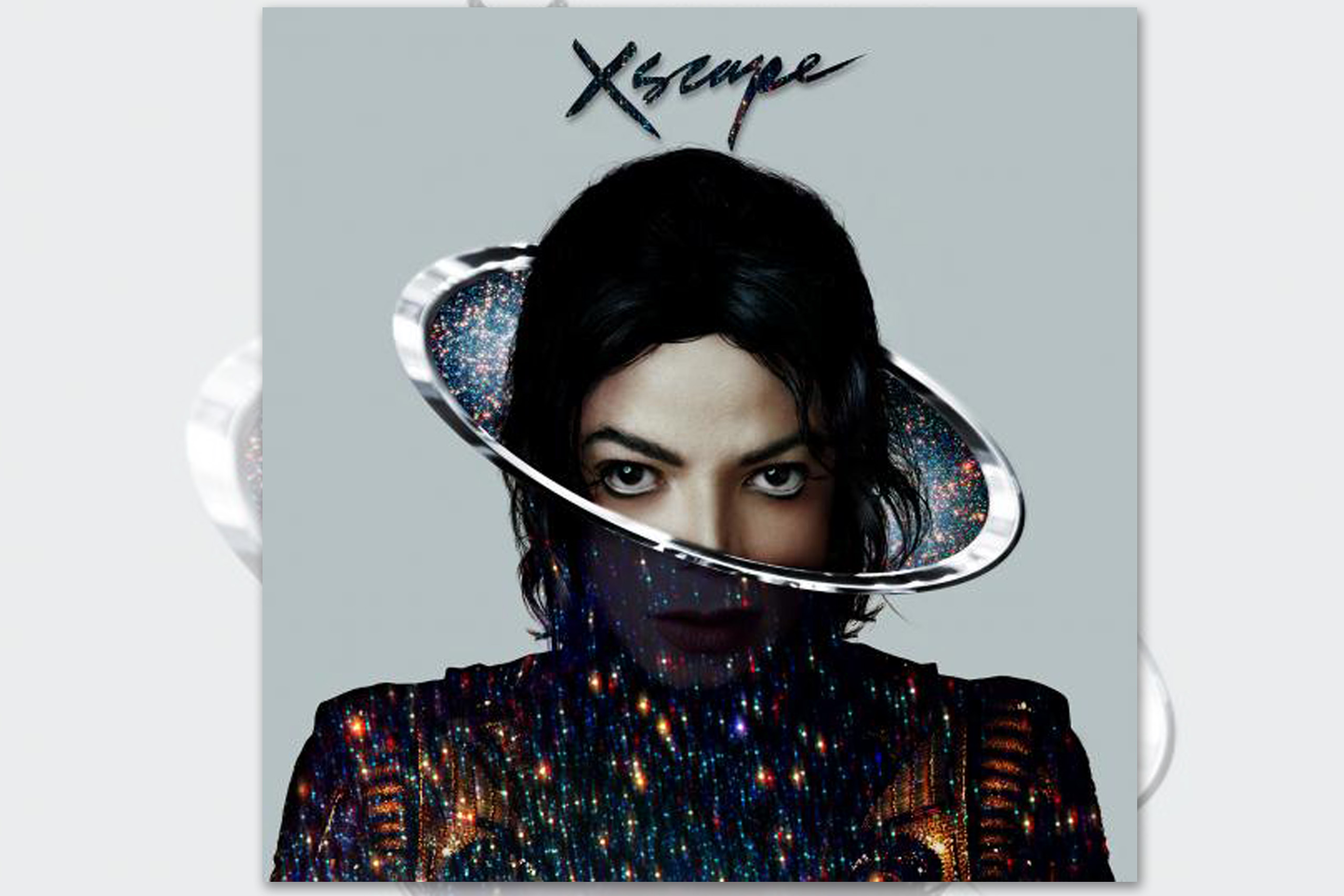 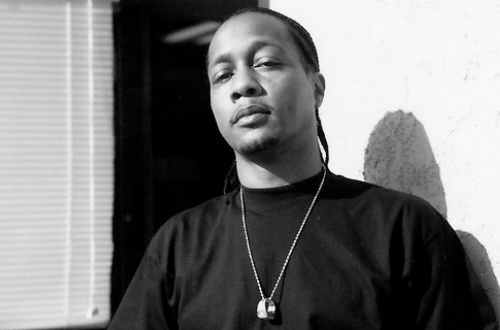 DJ Quik Born and Raised in Compton for Throwback Thursday