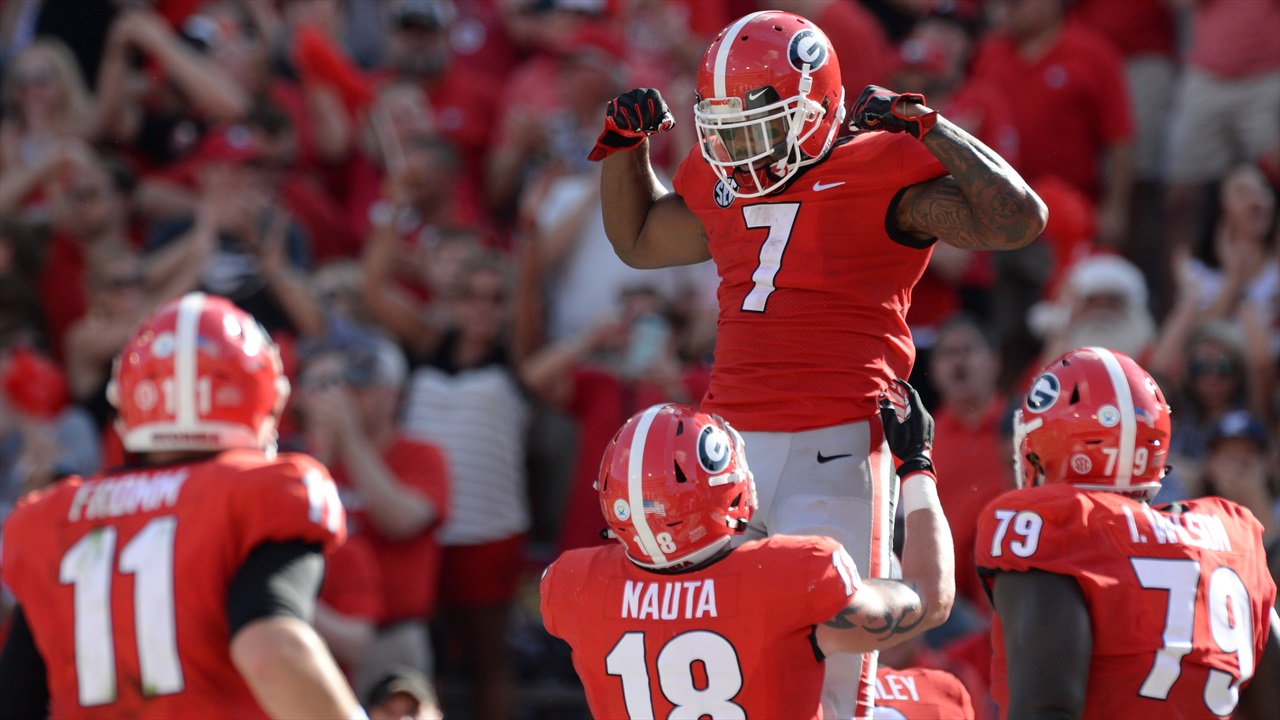 Georgia pummels Tennessee at home 38-12. The Georgia ground game continues to lead the way to victory. Yesterday, the Bulldogs outgained Tennessee by almost 200 yards on the ground on their way to a 38-12 win. D’Andre Swift ran for two scores and Justin Fields came in and scored two TDs on the ground also. Justin Fields is the highly touted Freshman QB came in during the final three quarters and looked great. Jake Fromm failed to toss for a TD as he threw for 185 yards. Fromm had two fumbles, and each was recovered by Georgia, including one returned 31 yards by tight end Isaac Nauta for a touchdown on the Bulldogs’ opening drive. Despite giving up two TDs, the Bulldogs played great by only giving up a little over 200 yards. The Vols failed on 2-point conversions after each touchdown.

The one big takeaway from this game for the Bulldogs was their run defense. After giving up 172 yards on the ground in last week’s 43-29 win at Missouri, Georgia held Tennessee to 66 yards rushing, including 30 yards on 12 carries in the first half. Next week Georgia remains at home as they host the Vanderbilt Commodores. Vanderbilt gives up over 150 yards a game on the ground, so the Bulldogs should leave undefeated next week. 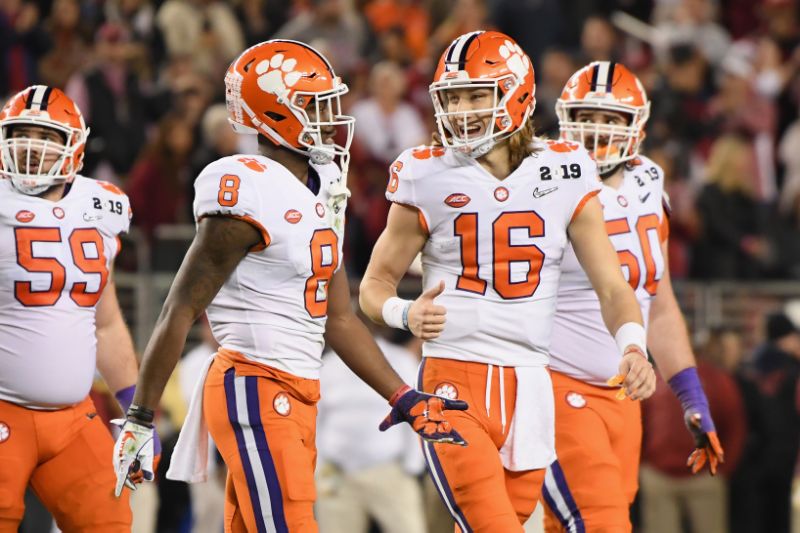 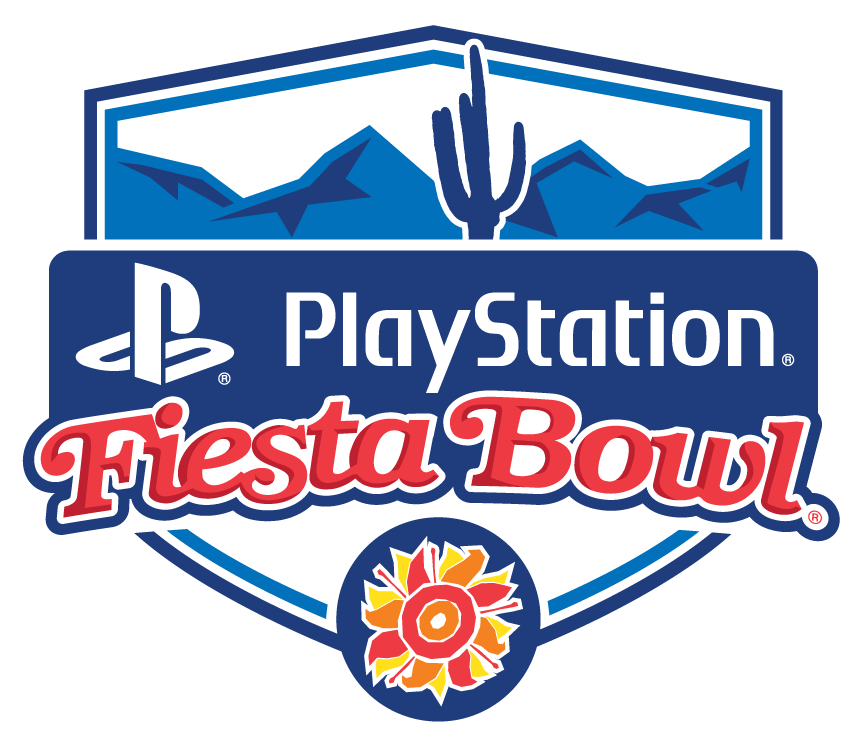