With the pandemic still going, we all have had a lot of time on our hands. Unfortunately, I’ve been viewed as an essential worker and never had time off. During my time off, we never really left the house unless we went grocery shopping. During that time, I caught up on some reading and played games. The games that were played weren’t courtesy of the PS5 or the new Xbox. First of all, I’m too conservative to spend that much money on anything especially a gaming system. The games that were being played were free courtesy of Plays.org. Yes, you heard me correctly; you can play a plethora of online games for free. You can play some arcade classics, simulation, player favorite or base defense games. Honestly, there are a couple different kinds of games I love in all the categories. Below are some of my favorite ones to play. The first game that caught my attention was the Minigolf World game. One of the best parts about playing games on this site is that it’s free. We all know the cost of playing other games and that’s just something I’ll do. The other reason why these games are great to be play is that you can play them anywhere. At work, I’ll play them on the desktop, go outside and play on my phone or my iPad. Once you get your first triple bogie, you will try over and over again to redeem yourself. Before we had Nintendo, Sega, Xbox or PlayStation, we went to the arcade. Till this day, those are some of my favorite games ever played. You can play some of those games right now for free online. My three favorite as of now is Neon Invaders, Pac Rat and Super Tetris. Of the three, Super Tetris has become my go-to game. We all know and love Tetris, so this will be one of your favorites also.

The Base defense games are all about strategy or you can say they’re war games. Tank Wars is my favorite and usually I’m playing it on my phone. The name of the game speaks for itself as you are at war with other tanks. Front Line is another one that you will love. If you’re into medieval games, then Hold Position and Hold Position 2 are the ones for you. No matter which one you play, it will be a great experience.

The Plays website also has their fair share of simulation games. Tap Supermarket, Open Restaurant, Flight Sim and Fight Virus are all great games. If you think that’s all, nope because there are so many other games to choose from. They have Basketball, Car, Christmas, Puzzles and many more to choose from. This is another hobby you can pick up and have some fun in the process. Either way, what do you have to lose by playing free online games? 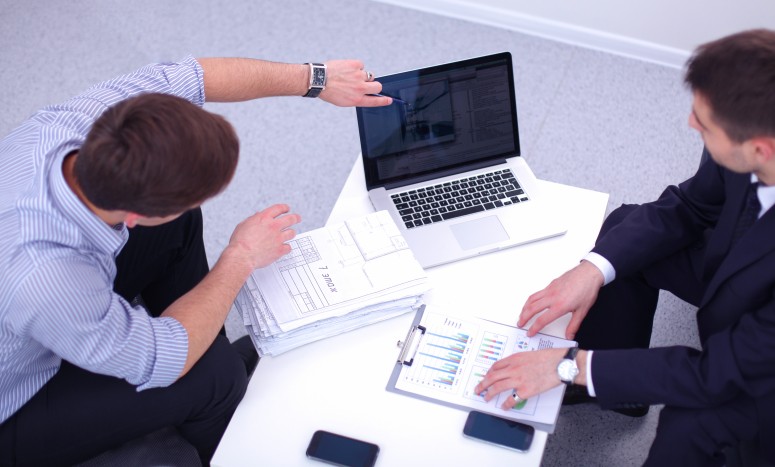 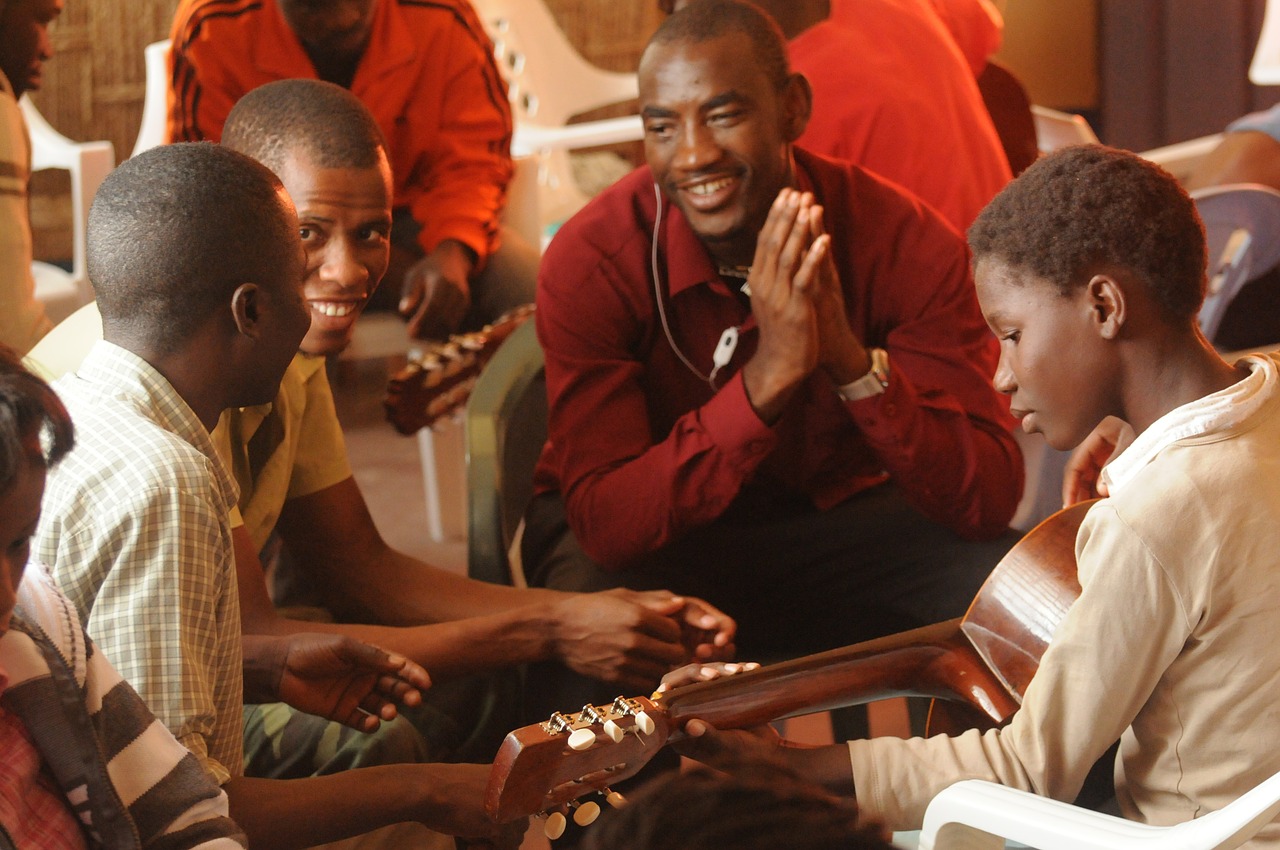 3 Ways to Make a Career For Musically Gifted People 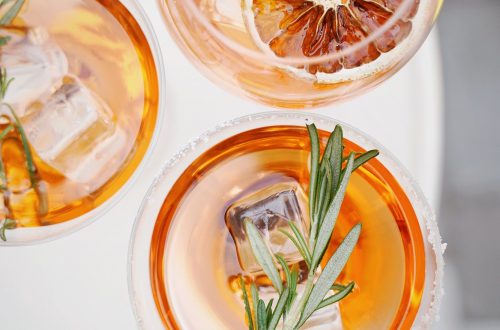 3 Ways On How to Create a Home Beer Garden