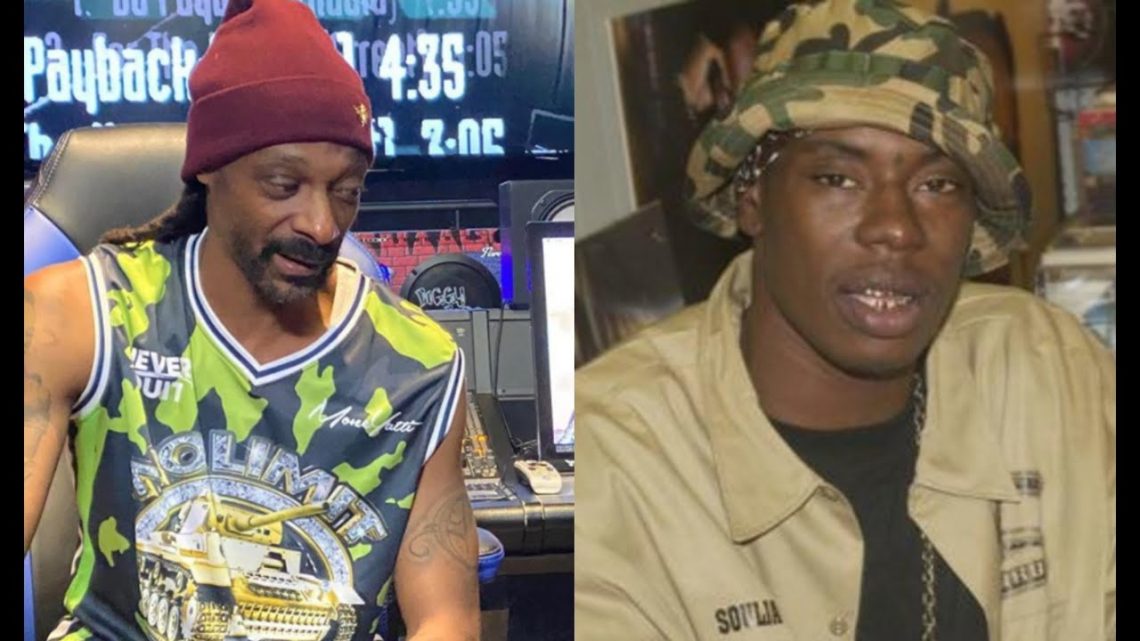 Welcome to another Thursday as that mean we are closer to the weekend. This week was another one with a lot of music being played. There were some R&B being played with the debut joint from Lyfe Jennings. Michael Jackson Bad album and J.E. Heartbreak II from Jagged Edge. Eazy-E final album, Better Dayz from 2Pac and The Soul Tape 2 from Fabolous got some play. There were a couple others, but as you can see a lot of good music made my playlist this week. The late, great Soulja Slim’s Streets Made Me was also played and it got me thinking about his debut joint. Streets Made Me was a good one but Give It 2 ‘Em Raw was a straight up classic. From What I Was Told has already been featured as my Throwback Thursday joint. Another standout track from the album featured Snoop Dogg.

At the Same Time was the name of it and the track is crazy with both of them spitting. As we all know, Soulja Slim was taken from us back in November of 2003. Give It 2 ‘Em Raw debut in the top-5 of the Billboard charts when it was released. The album was certified gold, and it was one of the No Limit albums you need to check out I’ve listed. Check out the track for At the Same Time up above featuring Snoop Dogg. Check out the track listing and stream links below for Give It 2 ‘Em Raw. 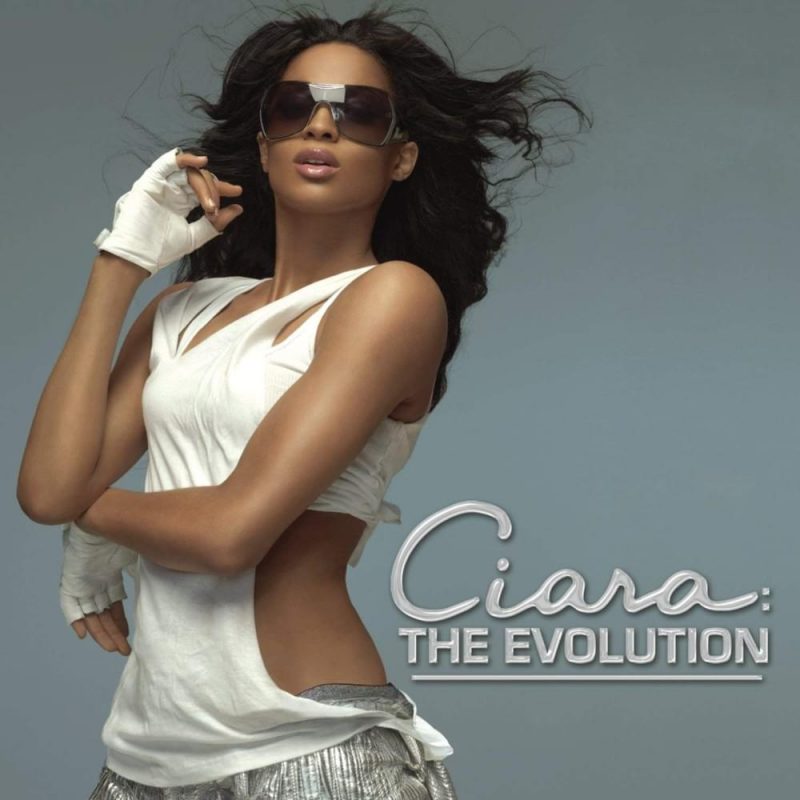 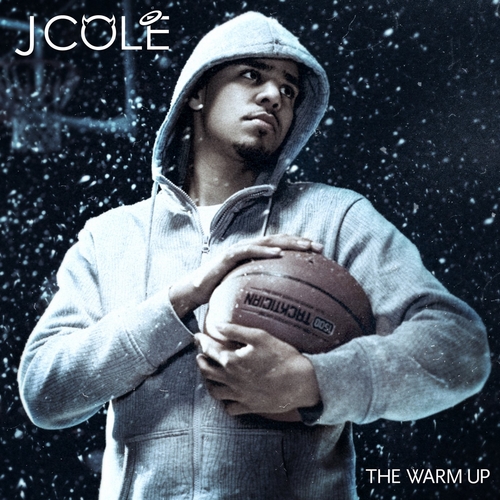 The Classic J. Cole The Warm Up for Mixtape Friday 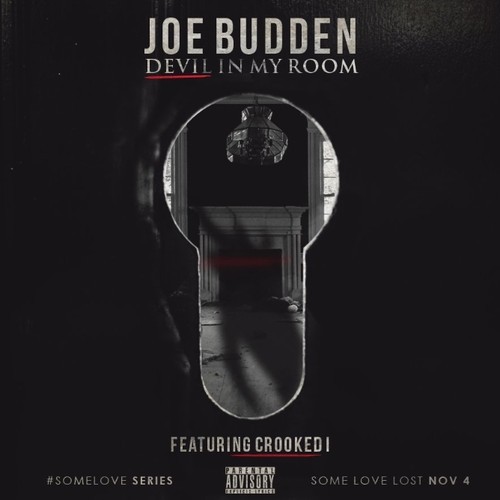 Joe Budden Devil In My Room featuring Crooked I