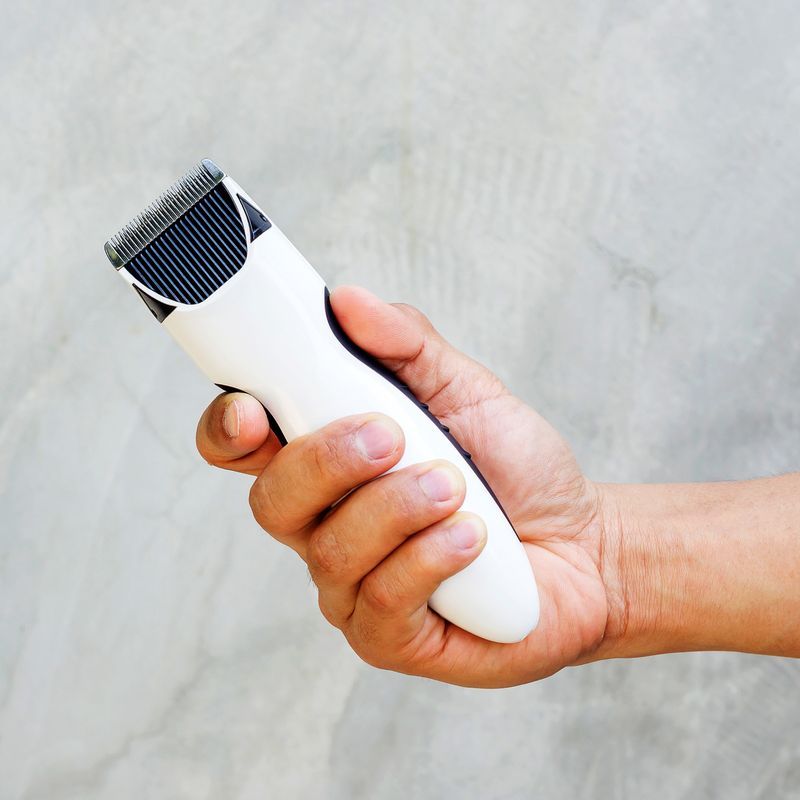 Puberty is a time of huge changes for young boys and girls. From their head to their toes, they’ll be almost unrecognizable by the time they’re done with puberty. Today we’ll be focusing on one of the earliest changes they’ll go through. The growth of pubic hair.  So grab your pubic hair trimmer and let’s learn about one of the joys of adolescence.

What is Pubic Hair?

Pubic hair is an axillary hair that grows around your genitals. It’s responsible for that annoying itch down there that’s been bothering you all day. However, it also has its uses. Pubic hair can help prevent dirt and bacteria from entering places it shouldn’t be. It will also be one of the first things your growing teen will notice. So be ready for lots of questions!

At What Age Does Pubic Hair Start to Grow?

Everyone’s biological clock works differently. And so, the answer to this question depends entirely upon their body. Down below, we’ll go through some of the possibilities regarding the stages of puberty and how they can fluctuate.

Typically, puberty should begin between the ages of 9 and 14. More commonly, around the age of 12. And along with the onset of puberty, small curly pubic hairs will begin to sprout. And within a couple more years, armpit hair, which is also an axillary hair, will also begin to show up.

Like boys, girls typically begin puberty between the ages of 8 and 13. Pubic hair, as well as acne, will be two of the first signs of puberty.

If your son or daughter is older than the age ranges above, and have not shown any signs of puberty, including pubic hair, they may be experiencing a puberty delay. In this case, pubic hair may take a few more years to begin to fully grow. However, you may want to have a talk with your teen. Whether you know it or not, bonding over growing taller, stronger, and yes… growing pubic hair is something boys that age indulge in. And so, having a delayed puberty may have your teen feeling left behind. In turn, this can have serious effects on their self-esteem.

Alternatively, 20% of all delayed puberties can be linked to hypogonadism. This occurs when your teen’s testicles or ovaries aren’t producing enough hormones, or any at all. Hypogonadism should not be left untreated. If you suspect this is the reason for your teens delayed puberty, please seek medical attention. With proper treatment and time, your teen should start to notice changes, including pubic hair.

Accelerated puberty may not seem like a huge issue, but when it’s left untreated, your child may be stuck with the results. Just as the process starts quicker, it also ends quicker. At first, it may seem like your child is simply outgrowing the other kids. However, this growth spurt will soon come to an end. And it will likely end up with your child being shorter as an adult.

In conclusion, now that we know how much the ages of puberty can fluctuate, there’s no safe bet on when that first hair will make its appearance. Delayed puberty and even accelerated puberty can be a cause for teen angst and feelings of self-consciousness, so it’s important to be able to speak openly about it with your loved ones. 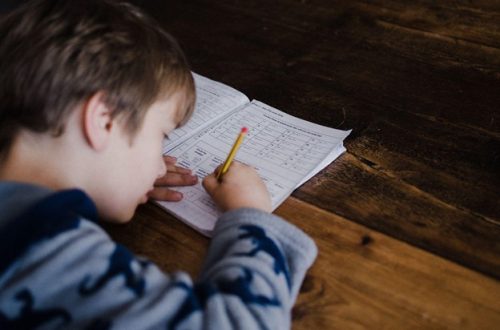 6 Top Tips For Helping Your Children With Homework 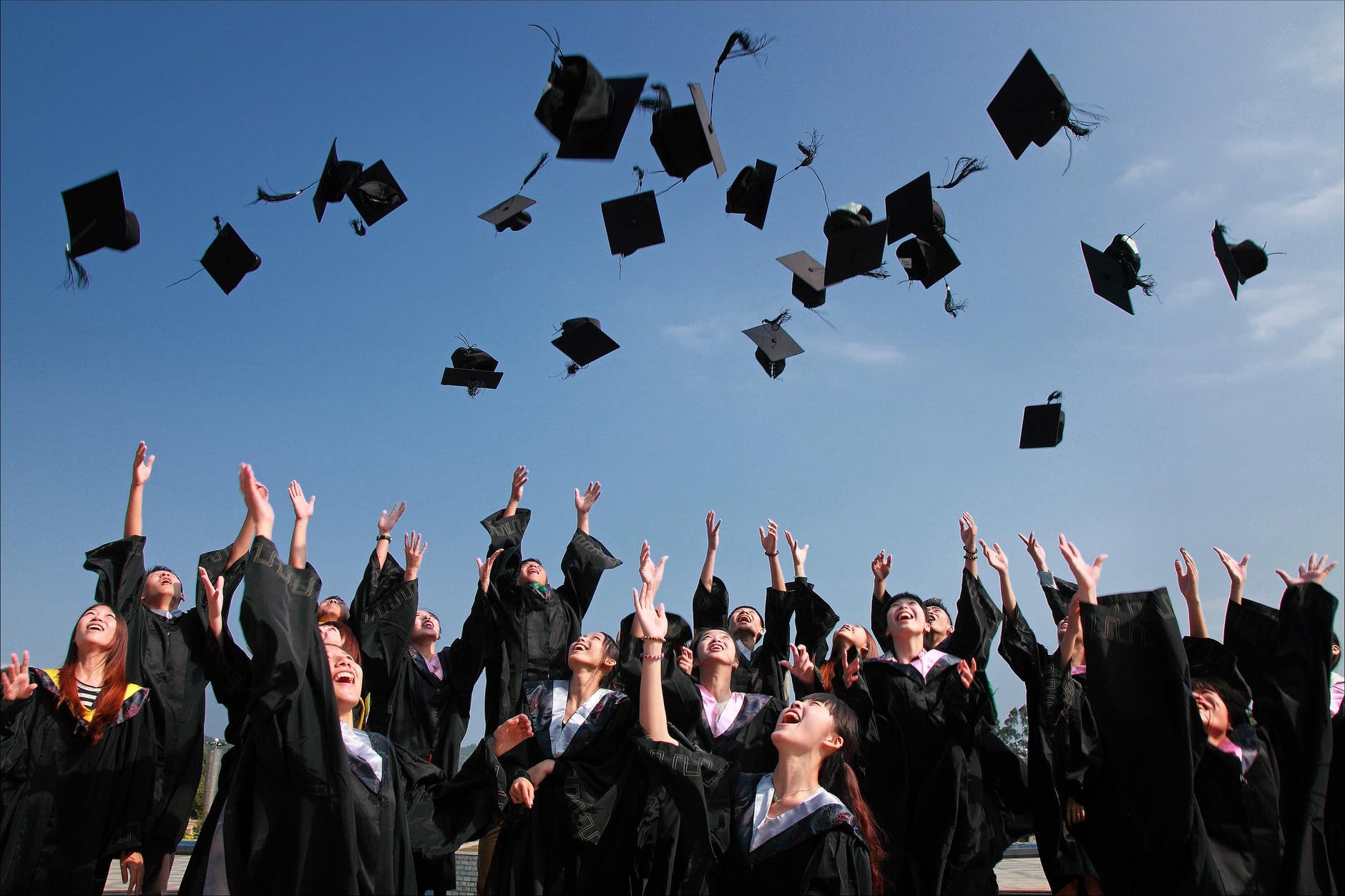 Everything You Need To Pursue Higher Education