Welcome to another Thursday as that mean we are closer to the weekend. My playlist this past week was pretty much all west and south. Better Dayz from 2Pac, Restless by Xzibit and Yukmouth’s double album was played. The south was also represented as mentioned early. Still Standing from Goodie Mob kicked things off and DTP’s Golden Grain followed. The late, great Pimp C’s Naked Soul of Sweet Jones brought back memories. On Top of the World from 8Ball & MJG made an appearance and Ciara’s The Evolution was also played. The final one that I’ll mention is where my featured track will come from. Life Insurance was the debut album from Mr. Serv On. As we all know, he was a part of the legendary No Limit Records. Speaking of No Limit, they are still on their dope reunion tour. 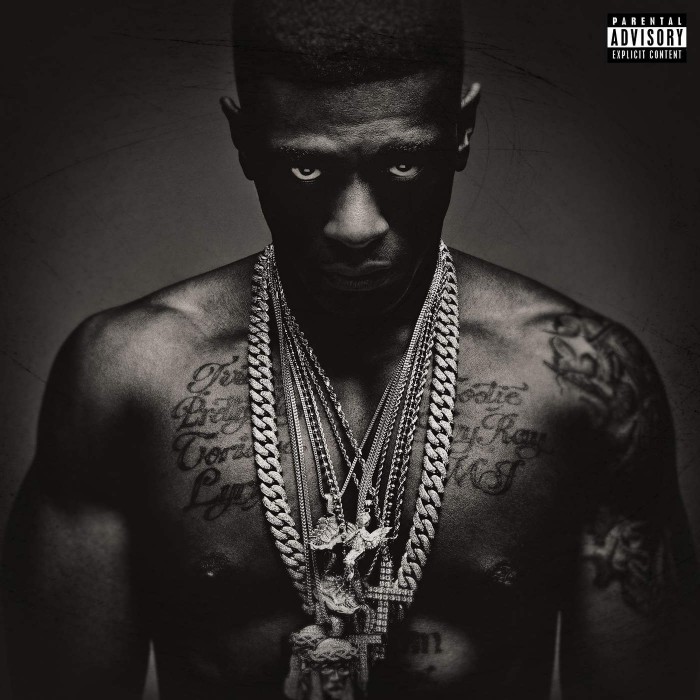 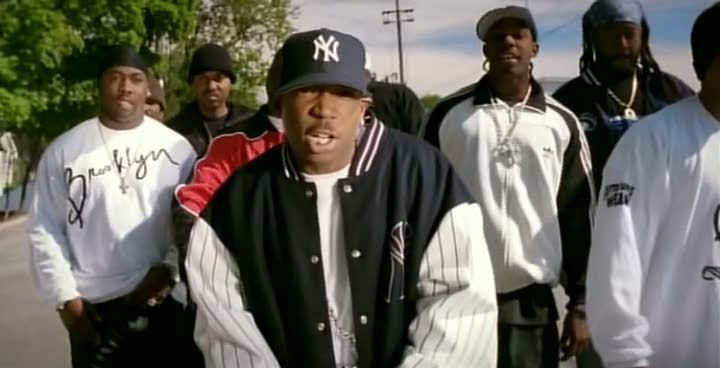 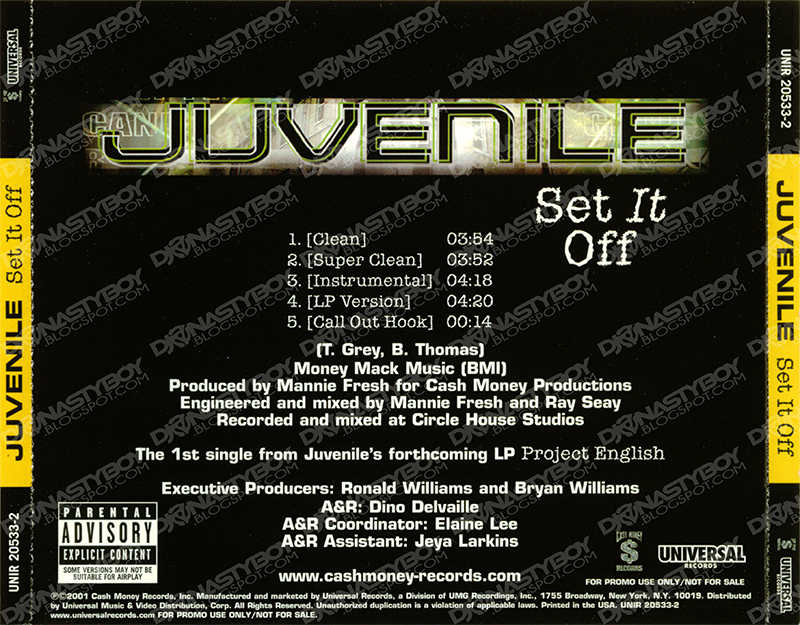