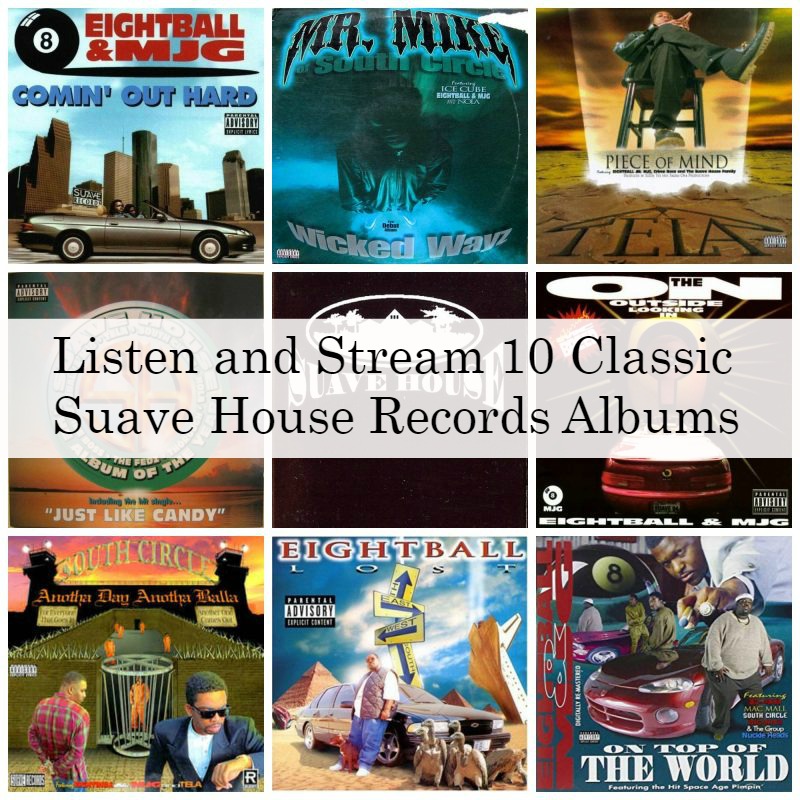 What a perfect title for their Suave House Records debut album. 8Ball & MJG is my favorite duo ever in hip hop. I remember when this album came out like it was yesterday. There was a small store up the street that sold typical convenience store stuff plus CDs. The store owner would let us listen to the music before purchasing it. During this time, my funds were limited and the CD was like 22 dollars. After hearing the first couple of songs, the CD was immediately purchased. From the beginning to the end, this is an amazing CD. After Comin Out Hard dropped I was eagerly waiting for their next album.

8Ball & MJG On Tha Outside Lookin In

The following year, they released their follow-up to Comin Out Hard. Comin Out Hard was dope, but On tha Outside Lookin In took it to the next level. Lay It Down was an instant southern classic after it dropped. On Lay It Down, Thorough and Crime Boss was introduced and they kicked down the door. Overall, On tha Outside Lookin In is my favorite album by 8Ball & MJG. Once again, this album will get played from the beginning to the end without skipping a track.

My Top 5 Tracks: Lay It Down, Anotha Day in the Hood, So What U Sayin’, Players Night Out and Crumbz 2 Brixx

Crime Boss All in the Game

As mentioned before, Crime Boss was introduced on Lay It Down off the On tha Outside Lookin In joint. Crime Boss dropped his All in the Game album in the beginning of 1995. Once again, if you’re from the south then you know this Crime Boss record was a must have. On this album, we were introduced to the group, South Circle. 8Ball & MJG made an appearance on the album also. They didn’t appear together, but on two of my favorite tracks off the album.

My Top 5 Tracks: Story Goes, Put ‘Em Up, Big Chiefing, All in the Game and The Click

South Circle consisted of Mr. Mike & Thorough. Thorough made his introduction on the track Lay It Down. As a group, they appeared on Crime Boss’s track Going Off. Anotha Day Anotha Balla dropped on the 4th of July in 1995. The reason I’m always talking about these being southern classics is because they didn’t receive a lot of promotion. We were familiar with a lot of music from Tennessee, Texas, and Mississippi and all over the south then. South Circle was another dope project from Suave House Records.

8Ball & MJG On Top of the World

After Crime Boss and South Circle released their debut projects, it was time for Ball & G to come back. On top of the World was another instant classic from 8Ball & MJG. Space Age Pimpin is the classic track that got a lot of attention for mainstream hip hop heads. On Top of the World was released in late-1995 and it was another classic. I’ve said many times that I’ll put their first 3 albums against anyone in hip hop. There’s nothing better than a Ball & G album with T-Mixx on the beats.

My Top 5 Tracks: Space Age Pimpin, Pimp in My Own Rhyme, For Real, All in My Mind and On top of the World

My Top 5 Tracks: Stop Lying, Total Shock, Where Ya Love At?, Wicked Wayz and Untouchable

A few months after Mr. Mike dropped his album, Tela came through with his solo debut. Tela debuted with Suave House on South Circle’s classic Unsolved Mysteries. Piece of Mind was another southern classic from Suave House Records. Sho Nuff was the track that blew up all down south as it was a straight playa track. Tela would only drop this album with Suave House before heading over to Rap-A-Lot Records. For me, this was Tela’s best work and he brought some heat on a lot of tracks.

My Top 5 Tracks: Sho Nuff, Tired of Ballin’, Strange, Piece of Mind and U Can’t Tell

Suave House The Album of the Year

Suave House Records released a compilation joint in the summer of 1997. The compilation featured 8Ball & MJG, Tela, South Circle, Thorough and a group called The Fedz. All the tracks were exclusive for this project except Ghetto Madness by South Circle. Ghetto Madness appeared on their Anotha Day Anotha Balla album. The album had some bangers on it also.

My Top 5 Tracks: Just Like Candy, Starships and Rockets, Dusk Till Dawn, Questions and Rider

We had the solo debut from MJG called No More Glory. I’ve said many times that 8Ball & MJG is probably my favorite duo ever in hip hop. Whenever a duo start doing solo albums, people assume they’re breaking up. 8Ball & MJG stated many times that they will never breakup, but wanted to just venture and do solo projects. MJG dropped his and the first single was That Girl. That Girl was a great single and No More Glory had some dope tracks on there. No More Glory was a great album to begin your solo career with. Unfortunately, MJG never released another solo project until 2008 with Pimp Tight.

My Top 5 Tracks: Shine and Recline, Pimpin Ain’t Easy, That Girl, Middle of the Night and Black Mac is Back

This was the solo debut album from 8Ball and it was a double disc. Lost had a total of 26 tracks and if you remember buying this record, it came with an additional disc. 8Ball’s solo debut was a huge success as Los went double platinum. The previous year, MJG dropped his solo debut called No More Glory. Lost showcased that 8Ball could hold his own if he were to venture out by himself. Lost had features from Spice 1, Redman, E-40, Busta Rhymes, Goodie Mob, Bun B, MJG, Master P and many others. Overall, this was a really good album and one you should check out.

My Top 5 Tracks: Time, Put Tha House On It, Time, The Artist Pays the Price and Lost 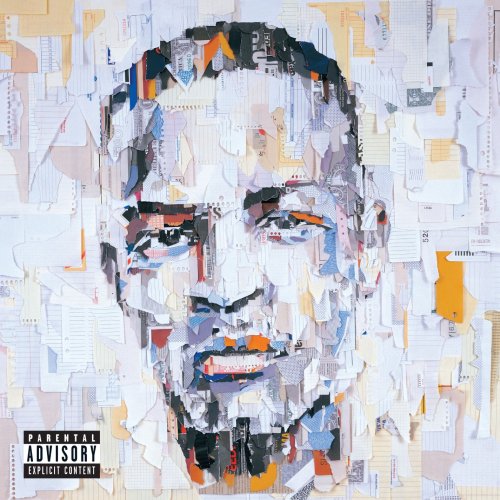